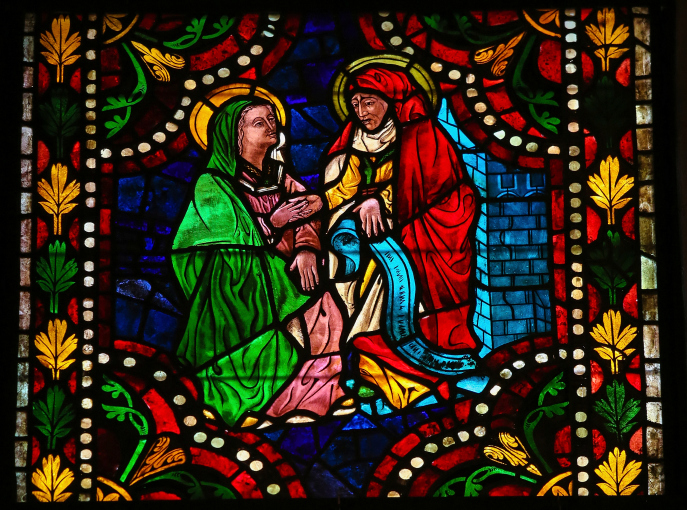 John Wesley stood at the intersection of Acts 1:8 and Galatians 3:28 and found himself conflicted by the direction his movement should take regarding women in leadership. Officially, he asked women not to preach or lead men. Unofficially, however, he encouraged them to organize class meetings, teach in those meetings and conduct evangelism. Raised by a strong and outspoken mother, Wesley was never able to embrace a complete ban of women from the pulpit. In his explanatory notes on 1 Corinthians 14:54, he would say that women ought not preach except by “an extraordinary impulse of the Holy Spirit.’’[i] Nonetheless, Methodist women found it difficult to be constrained. And rightfully so! And women in this tradition should continue to be difficult to restrain.

So, here is a brief introduction to 10 women, both from within and outside the Methodist tradition. What they initiated, challenged, and accomplished is an ongoing inspiration to divinely anointed women and men—especially those involved in church planting as teammates or point leaders.

Fell opened her home to many traveling evangelists, including George Fox, whom she later married and joined as a partner in developing the Quaker tradition.[ii] Because she would not take the “oath of obedience” to the King of England, Fell was imprisoned twice.

Heck was the designer of John Street Methodist Church in New York and a planter who established congregations in both New York and Canada.[iii]

More was far ahead of her time in her social activism on behalf of girls. She was also a playwright who taught Methodism and started new schools for the education of girls.[iv]

In 1787, Mallett was allowed to preach, one of a select few Methodist women at the time, as long as she preached the Methodist doctrines and held to the common disciplines of Methodist preachers.

Palmer is known as the Mother of the Holiness movement, having started a prayer gathering in her home that spawned gatherings like it around the country. Palmer was also the founder of New York’s Five Points Mission.

Booth was the co-founder of the Salvation Army, along with her husband William. The Salvation Army is a worldwide church and charity with a recognized reputation for social concerns unlike no other church in the world.

Beall started Bethesda Temple in Detroit, a pentecostal church which thrived in the early part of the 20th century. She is known by many as the mother of the Latter Day Rain movement. Today, it stands as one of the largest churches in the suburban Metro-Detroit area.

Mother Teresa began a social justice movement that spanned the globe, leaving four-thousand sisters as her legacy upon death, along with hundreds of others who served as monks, Fathers, lay missionaries and volunteers.[v]

Feel inspired? You should. Want to inspire others? You can.