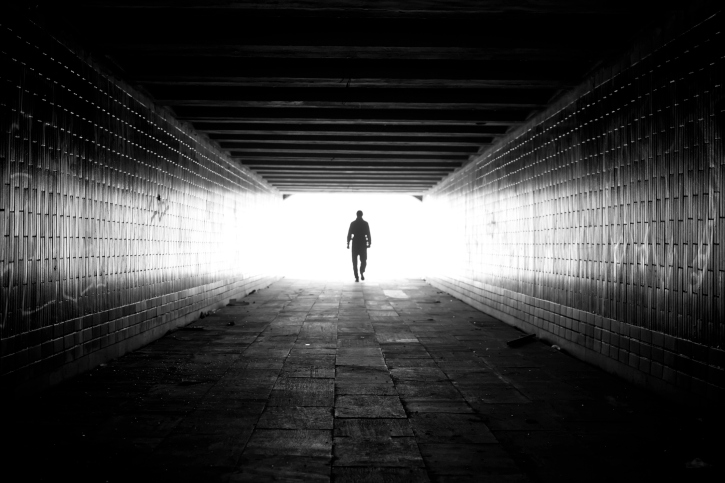 Listen in as Andy Miller, Director of Publishing for Seedbed, shares about an obscure 19th century Methodist prophet whose passion for holiness sprang from the pages of this powerful text.

By the time Tongue of Fire was first published in 1856, the once strong Methodist movement in Great Britain was slowly declining into a “form of religion without the power,” as John Wesley feared it would. Now an established denominational body, it bared more resemblance to the tired Church of England than the spirit-fired movement which defined the first Methodists.

Join The Fellowship of the New Room before next week in order to participate in 2015.

Get the book, Tongue of Fire from our store.