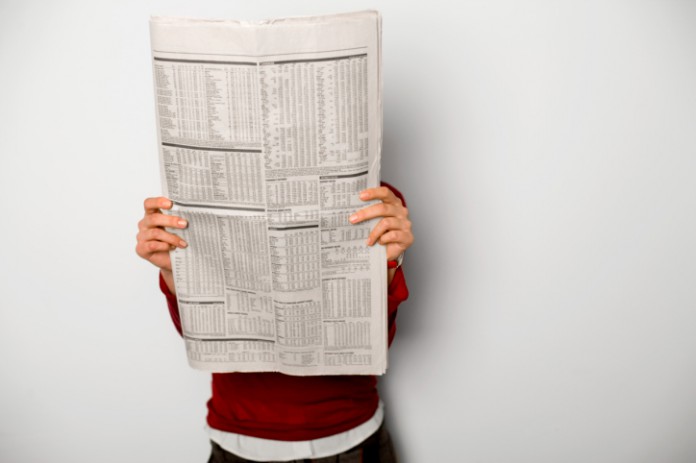 There is some serious stuff going down all over the world right now that is putting the brokenness of our world on display.  From the horrible Ebola epidemic in several African countries to what is beginning to be called genocide in the region around northern Iraq.

People are dying because they confess Jesus as Lord and because they do not have access to life-saving medical treatment.  And my youth are wanting to do something about it.

What can youth do about ISIS and Ebola?

In situations like these there is not much hands-on that can be done, but that does not mean we have to twiddle out thumbs.  In fact, our Wesleyan heritage demands much more.  It demands that we seek to perform acts of mercy to those who are hurting and being persecuted.

I don’t want to discount this like I often have the tendency to do.  We start with the realization that we have access to the creator of the universe, and we do what Christians have done for millennia.  We fast and pray.

I suggest encouraging the Wesley fast as it is very doable for teens.  For years John Wesley fasted every week starting after the evening meal on Thursday through mid afternoon on Friday.  This is perfectly scheduled for teens as they can eat right when they get home from school on Friday.  When talking about fasting with teens make sure they know that they need to be healthy and may need to do something like a bread and water fast instead of totally abstaining from all food.

During the night on thursday and then breakfast and lunch on Friday, have your students spend their time praying for the people suffering, praying for the world leaders, and praying for those who are grieving the loss of loved ones.

ISIS in Iraq has been marking the homes and businesses of Christians with an arabic N (It looks like a U with a dot over it) for Nazarene.  For that reason many have chosen to change their social media aviators to the same letter and include the hashtag #WeAreN when trying to raise awareness about the violent persecution of Christians.  Christianity today shared a young Christian from Mosul’s thanks for all those who used the hashtag.

You have had fundraiser upon fundraiser for youth camp… how about a car wash for Ebola victims or for Iraq relief?  Most denominations are responding in one way or another to the crisis.  I am including some Wesleyan links below (that I could find through google), but would LOVE for you to add more links to other denominations in the comments.