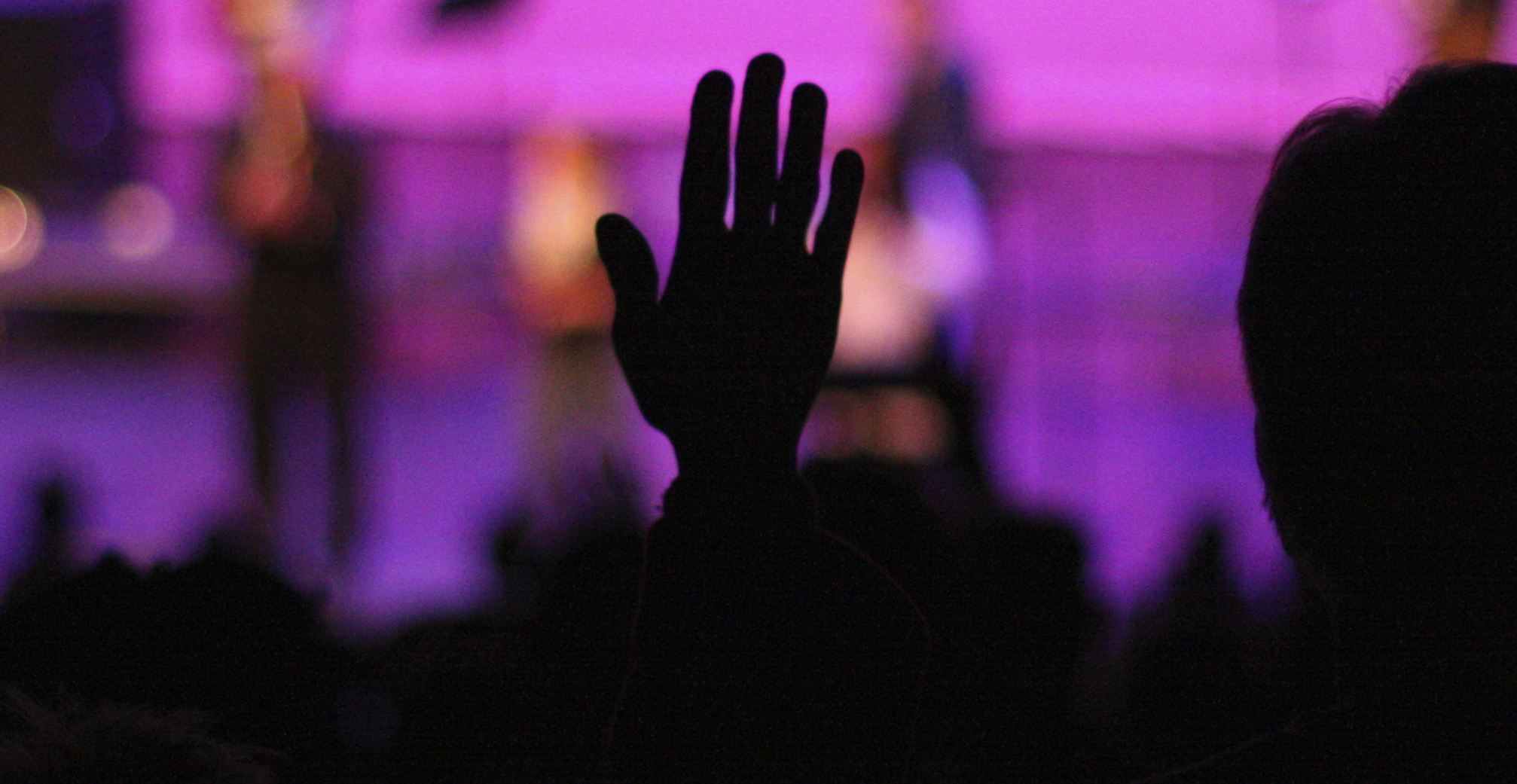 I pastor a United Methodist Church that has been a part of planting over 140 new churches and seeing more than 14,000 first time professions of faith in the last 7 years. Methodists were once known for church planting. As Methodist circuit riders were equipped and sent out on mission, a passion for lost souls fueled the planting of new churches among throngs of un-reached people on the American frontier. In the early expressions of Methodism, church planting was as normal as breathing.

While serving as pastor of Christ Church, Birmingham, the majority of our church planting efforts have taken place in connection with a ministry known as E3 Partners http://e3partners.org/ In the same way Habitat for Humanity serves as a pathway for local churches to build inner city housing for the poor, E3 Partners serves as a pathway for the local church to reach new persons for Christ and plant new churches all over the world. We have been a part of reaching people for Christ and planting churches in Asia, Africa, Europe, the Middle East, and Central and South America.

In early Methodism, many church planters were laity who prepared for ministry through the Methodist class meetings. In a truly Wesleyan fashion, most of our lay-ministers were developed and prepared for serving on a church plant team through involvement in an intensive discipleship group. Thus, it has not been the ordained leading the charge of planting new churches in the ripe fields of the world, but the laity.

We have learned much as we have been engaged in global church planting. Here are five of the lessons we have found to be incredibly valuable in making disciples and planting new churches.

When we require a church planter to hold a seminary degree, with the average debt level of a United Methodist seminary graduate totaling $49,303.00, the time has come to explore ways we can equip the laity to plant churches.

Some have affectionately named our church plant efforts “discipleship on steroids.” As people are trained and engage in the ministry of the gospel, discipleship, and church planting, participation in the mission of Jesus is transformative for both the recipient and the sharer of “good news.”

As we have labored over the last seven years, we have seen the following signs of renewal:

People have more gospel conversations than ever before and the church is growing.

The church has also awakened to new expressions of mission on a local level.

We have witnessed a fresh proliferation of small groups and missional communities.

We have witnessed a greater participation of persons in their 20s and 30s who desire pathways of making a difference in the world.

At regular gatherings by the church family for times of prayer, the church has discovered the following: When we pray, God sends power. When we do not pray, there is little power.

We find that as the church has awakened to local and global mission, God seems to take care of basic needs at home. Church building debt is coming down.

All the signs of renewal described above are not credited to church planting alone, but church planting has been a major factor in renewal. As critical masses of people have experienced life change in stepping out of their comfort zone and sharing the gospel of Christ, numerous lives have been transformed and the church is experiencing a renewal.

Each of us has one life to live. Thus, the following question becomes tantamount: “Am I going to steward my leadership in a way that maximizes or minimizes the number of persons reached for Christ in my lifetime?” As a pastor, if I only think in terms of what can be done through traditional denominational structures, I am painfully aware of the slowness of our present process. So much more can be done. If we delve into our history, the Wesleyan way once became a movement because it was highly adaptive to rapid disciple making and church planting. Wesley stepped out of the traditional confines of the church and to the coalmines to share the gospel of Christ because the motives of his heart had clarity. His priority was reaching people for Christ.

It was Dr. Terry Teykl who once said; “We need a spiritual awakening in our United Methodist Church not to save the institution, but to save the lost.” Often, when we engage in saving the lost, the church ends up experiencing renewal. Church planting clarifies our motives by prioritizing our focus in reaching new people for Christ and planting new churches.

When we engage in sharing the gospel and planting new churches around the world, we are often serving outside of our comfort zones. It is outside our comfort zone that we are less dependent on ourselves and more dependent upon God.

In many areas where we serve, people suffer greatly for following Jesus Christ. Seeing this reality and experiencing it up close, as many within our church family have over the last seven years, changes one’s perspective. It causes you to treasure Jesus more as you witness people follow Him with a willingness to suffer for Him. People within our church family are more prayerful and joyful in their dependence on God.

Sadly, many within United Methodism are so convinced we are on a sinking ship, they no longer try anything bold for the cause of Christ. By God’s grace, Christ Church has refused to think this way. We have chosen not to miss the mark by compromising the calling and commands of Christ while the clock is ticking.

We have chosen not to become so distracted by division that we lose our sense of God-given mission. We recognize we have one life to live and give for God and others. We are mindful of John Wesley’s words, “You have nothing to do but to save souls. Therefore spend and be spent in this work. And go always, not only to those who want you, but to those who want you most” (Minutes of Conference, 29 June 1744, revised 1745).

We have a mission and a focus that has not succumbed to allowing denominational division to distract us from the mission of Jesus Christ.

5) Church Planting Re-Kindles the Best of our Heritage

In the autobiography of Methodist Circuit Rider, Peter Cartwright, we are reminded of how a great price was paid by those who served before us. Rather than staying in a large city and serving an established church, Cartwright went where the fields were ripe with un-reached people. He faced people who attacked him, exposure to the elements, sickness, and theological divisiveness. Regardless, Cartwright persevered. As Cartwright persevered, he saw thousands come to know Jesus Christ. New churches were established. The Kingdom of God advanced.

Did our spiritual father, John Wesley, not do the same? When the established church was resistant to hearing the gospel, Wesley went where the fields were ripe. With both Cartwright and Wesley, renewal was the result. We have a rich heritage of church planting, predicated upon taking the gospel of Jesus Christ to the ripest fields on earth.