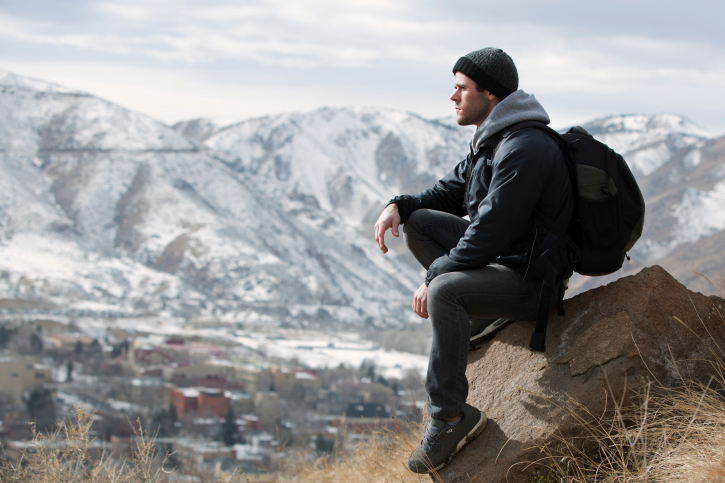 Allow me to begin by addressing the proverbial elephant in the room. To put it bluntly, some people hate short-term missions. They view such trips as goer-centered, financially irresponsible, promoters of dependency, and hindrances to long-term initiatives. Add inexperienced young people to the mix, and the potential for disaster only increases. I get that. And there are elements of truth to all of these concerns.

But, let’s suppose a trip is done well. Let’s suppose the trip organizers did their due diligence in planning the trip and training the team. Supposing this was the case, short-term missions could have tremendous outcomes for all parties involved. In my experience, such trips can have a particularly profound impact on youth. Here are at least five things youth could gain from a short-term mission experience.

As soon as Jesus called His 12 disciples, He brought them along with Him as He taught, preached, and healed (Matt. 9:35). Jesus modeled for these newbies what true God-honoring ministry looked like. After a short while, He gave authority to the 12, while they were still new in their faith, and sent them to do precisely what He had modeled (Luke 9:1-6). Unfortunately, too many of us hold back youth from putting into practice all they have learned. Perhaps we are fearful that they might get it wrong or that they need another decade of training. Short-term missions done well allows youth to depend on the Holy Spirit and put some action to their faith.

Well-planned trips provide meaningful space for young people to interact with their international counterparts. With the right intentionality, youth can leave with a greater appreciation for cultural diversity. Such exposure can serve to expose ethnocentricity and move them one step closer toward reversing statistics like “75% of white Americans have entirely white social networks with no minority presence whatsoever” (Washington Post). Further, a positive experience overseas could lead to an openness to cultural diversity back home.

Another benefit of short-term trips for youth is that such experiences could prove to be a rite of passage for the participants. John Hull, the director of missions at The Woodlands United Methodist Church wrote his doctoral dissertation on the liminality (transitioning from one stage of life to another) of short-term missions. He says three elements must be present for such a life transition to take place: relevant Bible study, a truly cross-cultural encounter, and a liminal experience. I can testify to this. My first short-term trip was to Uganda in 1998. The trip had such a profound impact on my life that God used it to change the course of my entire life. I can look back at it as one of the most defining and transformative experiences for me in ministry.

Short-term opportunities also give youth a chance to learn to live in community. Sharing meals and ministry and living quarters with others is likely to produce both friction and synergy. Many North American youth have not learned to share their space and their things with others. They have their own room, their own gadgets, and their own agenda. A good short-term trip forces youth to interact, yield to other people’s interests, edify one another, resolve conflict, and understand how their uniqueness contributes to the mission of Christ.

A large number of full-time missionaries can point to a short-term trip as one of the things God used to mobilize them into longer-term commitments. A good team leader, aware that the plentiful harvest is in need of laborers, should build in prayer and Bible study related to long-term, cross-cultural service. Who knows? A 10-day experience for an impressionable youth could lead to decades of fruitful cross-cultural ministry.

For these reasons and so many more, I am an advocate for youth taking short-term mission trips. Let us take seriously our preparation, as it could produce amazing dividends.