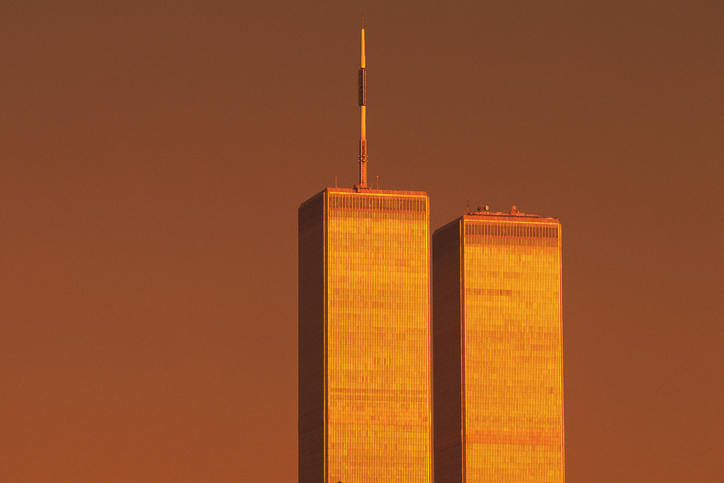 1. On September 11, 2001, 19 men associated with terrorist group al-Qaeda high-jacked four different domestic planes. Two were crashed into the World Trade Center, one into the US Pentagon in Virginia, and one into a field in Pennsylvania after passengers managed to thwart their plans.

2. Over 3,000 people were killed in the attacks, including 343 fire-fighters and other service women and men. Citizens from 78 countries died across these attacks. The New York Times wrote an article on every single victim of the attacks.

3. The US led a coalition in a military campaign called Operation Enduring Freedom which ousted the Taliban regime from Afghanistan. The leader behind the attacks, Osama Bin Laden, was not found until May 2, 2011 in Pakistan, where he was killed by US Navy forces. After initiating the military campaign, President George W. Bush’s approval ratings were at 90%.

4. Over 36,000 units of blood were donated at the New York Blood Center following 9/11. Charitable giving is estimated to have been upwards of $2.8 billion, and several hundreds of organizations were created specifically to meet the needs of victims. But the handling and dispersion of this money has been heavily criticized. Almost a year later, a Maasai tribe in Kenya gave 14 cattle in aid to the US when it learned of the events.

5. One of the most felt impacts after the 9/11 attacks has been at US airports, where security has been overhauled and tightened up through the use of body scanners at checkpoints and limitations on what can be brought aboard an aircraft.

6. Following the attacks, weekly church attendance rose from 41% to 47%, though a year later, the percentage dropped back down to 40% (Gallup). Several religious phenomena can be observed: campaigns for a Christian American gained momentum, prejudice against Muslims increased, interfaith dialogue became an important value, and atheism became promoted with increasing vigor.