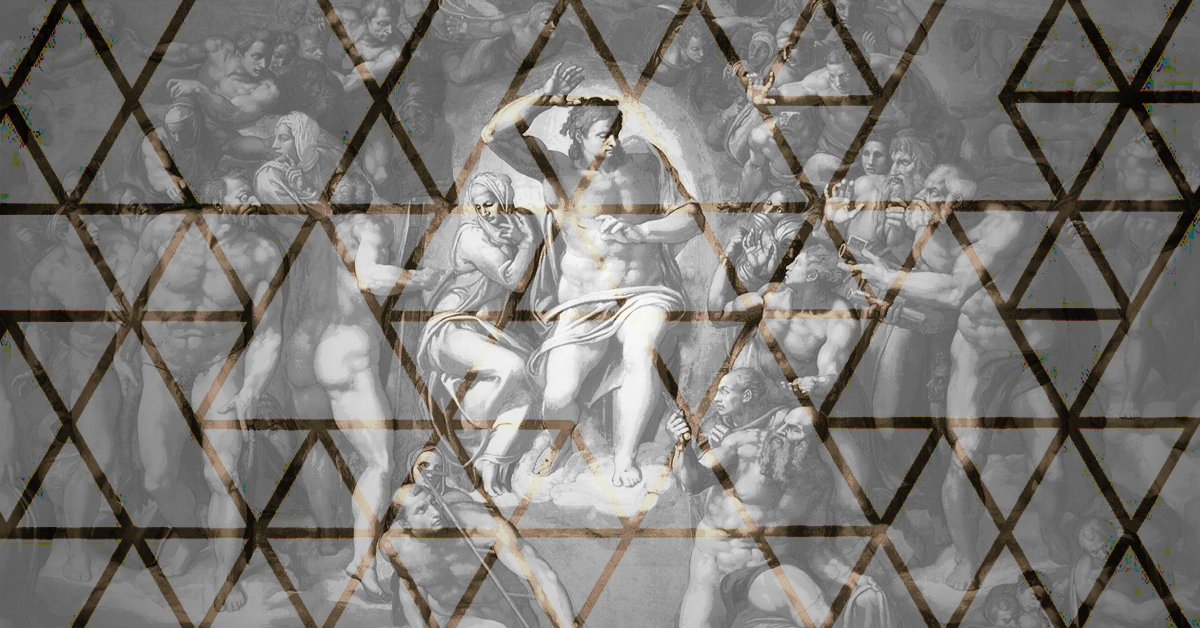 1. Doctrine is the articulation of the God we encounter in the gospel and Scripture.

The word doctrine refers to the act of teaching, or the substance of what is taught. The Christian practice of articulating who God is rests upon the foundational revelation given to us in the gospel—the life, death, and resurrection of Jesus Christ. When the Apostle Peter confesses Jesus as “the Christ, the Son of the living God,” Jesus declares it was the Father who revealed this to him (Matthew 16:16-17). Doctrine is the summation of God’s revelation.

The real possibility, and indeed burden, of communicating truth about God in intelligible ways reaches back to Judaism and the old covenant, in God’s numerous acts of self-revelation to his people: “The secret things belong to the LORD our God, but the things revealed belong to us and to our children forever, that we may follow all the words of this law” (Deuteronomy 29:29 NIV). People can legitimately know things about God (and know God himself), because he revealed them to us. These teachings were given to the world so that people would faithfully walk in his ways, and experience the grace of salvation in Jesus Christ. (Acts 20:27; 1 Corinthians 15:3) This does not mean that doctrine and theology is not without limitations. Certainly, there are questions related to the life of God, the reality of suffering, and other issues that escape our reasoned articulation. This does not, however, discourage us from trusting the revelation that God has given us.

2. Doctrine is a healing balm for the church and world.

Rather than being merely an intellectual exercise, doctrine is a healing balm for the church and world. It extends to the entirety of our being in order to cure the sickness of the soul and restore the image of God in people. The articulation, declaration, and adherence to Christian doctrine is therefore a means of grace instituted by God. It can heal our ill dispositions and affections, and rightly orient our passions. Jesus claimed, “You will know the truth, and the truth will set you free.” (John 8:32) The truth of the gospel frees people from disordered desire and empowers them to live in the freedom provided by the work of Jesus Christ. Indeed, “He sent his word and healed them; he rescued them from the Pit.” (Psalms‬ ‭107:20‬; CSB) The word of God has the power to heal.

The life of the Trinity invites us to participate in the kind of love modeled between the Father, Son, and Holy Spirit. This paramount doctrine, when related to others such as creation, covenant, Christian anthropology, atonement, bodily resurrection, future hope, all work together to restore humanity, and indeed, the entire creation, to its intended design.

3. Doctrine cannot be divorced from deeds, behavior, or ethics.

It is still fashionable in some denominations to speak of deeds versus creeds, which is often an attempt to stress humanitarian work, or social consciousness, instead of something like “dead orthodoxy.” However, the intellectual currents of which this was a part have all but entirely faded. Leading thinkers recognize that behaviors—and the ethical systems to which they belong—are grounded in ideology, or worldviews. Indeed, those who downplay the significance of creeds usually have rigid beliefs of their own, though they often go unadvertised.

The Christian tradition, from the earliest of times, holds creeds and deeds in union, and warns that when one is ignored, the other cannot genuinely exists. In the Torah, the holiness of God served as the rationale for the holiness of his people: “‘Consecrate yourselves and be holy, because I am the LORD your God.” (Leviticus 20:7 NIV) Beliefs ground our behaviors, and this connection is forcefully made throughout Scripture in places like Hebrews, James, 1 John, and by Jesus himself: “Sanctify them in the truth; your word is truth.” (John 17:17) Truth has healing and sanctifying qualities. See also 1 Timothy 1:10; 4:16; 1 John 3; Colossians 2:6.

4. Doctrine keeps us from the error of making God in our own image.

There is a damning quote, often attributed to Voltaire, which claims, “In the beginning God created man in His own image, and man has been trying to repay the favor ever since.” Put another way, Ludwig Feuerbach alleges, “God is man writ large.” The human tendency is to imagine that God is a larger version of ourselves, having a fondness for the things we like, while scorning the things we hate.

On the contrary, Christianity claims that without revelation—as summed up in universally-accepted doctrinal statements like the Apostles Creed (learn more here) and the Nicene Creed—our devices will lead us astray. We become what we worship, which was the tragedy of Israel’s perennial struggle with idolatry. In Romans 1:23, Paul says that idolatry is the practice of trading the truth about God for something that is less than God. Idolatry results in the distortion of our humanity, as we mimic false gods that stand contrary to our flourishing.  Salvation, including putting on the new self, offered to us graciously in the gospel of Jesus, results in having knowledge renewed after the image of our creator (Colossians 3:10). (see, We Become What We Worship by G. K. Beale)

5. Doctrine can be pursued in a manner that is is destructive and merciless.

The abandonment of orthodoxy and doctrine is sometimes provoked by people who pursue it for purposes that are alien to the kingdom of God. This was the charge that Jesus regularly laid on the pharisees and other religious leaders of his day. Truth must be carried by grace and mercy, as the truth itself is God’s grace and mercy toward the world.

The Apostle Paul reminds churches not to overwhelm a sinner with excessive sorrow, but to reaffirm love (2 Corinthians 2:7) and to perform correction with tenderness (Galatians 6:1). While doctrine is to be guarded carefully (2 Timothy 1:13-14), it should be done in a way that is congruent with the character of Jesus Christ. Marvelously, Paul admonishes that Timothy can only guard the pattern of sound teaching with the help of the Holy Spirit. This ensures that both the content and the character of the teacher should be sanctified according to the image of Christ.

6. Doctrine unites the Christian church into the body of Christ.

In one of Jesus’s last prayers called the High Priestly Prayer, he asks the Father that the teachings he passed on to his disciples would remain in them (John 17:7-8). He then asks that they would be one, as he and the Father are one (v. 11). This demonstrates the unbreakable link between doctrine and unity. Christians are to be united around the truth and teachings of Jesus.

Rather than being a source of division, doctrine affords God’s people the grace of joining themselves to the truth of who God is. This unity transcends mere visible, institutional, or organizational unity. Indeed, in his own day Jesus leveled prophetic critique at the Temple institution, which was considered by many to be the most visible expression of God’s presence and plan in the world. The unity God desires is a theological-spiritual one, sharing in the nature of God by means of the Spirit of God (1 Peter 1:4). This kind of unity, as opposed to shallow counterfeits, is grounded in holiness that unites us to God. (John 17:17)

7. Doctrine guides the church into a deepening love of God and neighbor.

The purpose of doctrine is to clarify our vision of God so that we may love him more truly. In human relationships, the greater our knowledge of an individual, the more authentic our affection for them can be. It is the same in our relationship with God. When Jesus taught that God is Spirit (John 4:24), he accented the requirement that those who worship him must worship in Spirit and truth. Our vision of God must correspond to the reality of who God actually is.

Regrettably, one can be faithful to doctrine without putting trust in the God to whom doctrine points. Doctrine is not just a matter of the mind, but of the will and of the heart. Doctrine helps orient and order our entire lives to God. The apostles taught “Whoever abides in the teaching has both the Father and the Son” (2 John 1:9) Intellectual assent therefore falls short; abiding requires the agreement of one’s entire being. Accordingly, respecting doctrine is a matter of abiding in the Father and the Son, through the power of the Spirit. This abiding then empowers genuine love of neighbor, following the pattern of the triune God. The Father, Son, and Holy Spirit engage in mutual love and glorification. Doctrine therefore shapes and models the Christian life, expressing itself in the love of neighbor.