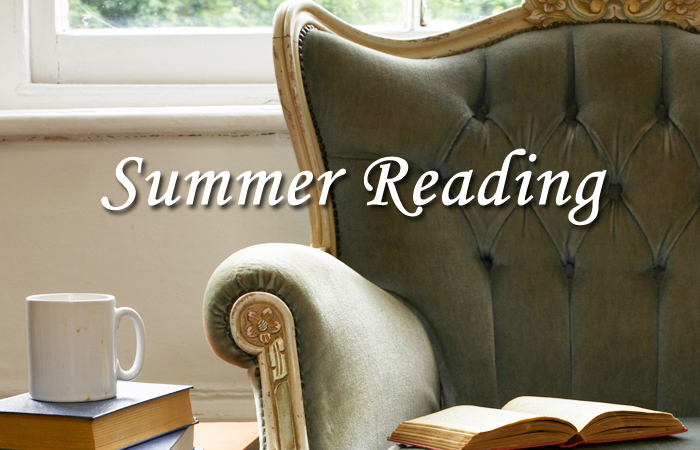 This summer I’ll be reading books on religion and immigration. Three of them in particular might be of interest to other readers.

Border Rhetoric (The University of Alabama, 2012) by Robert DeCaine. This is a collection of essays focused on the use of rhetoric used to describe illegal immigration. Chapters 3 “Border interventions: The need to Shift from a Rhetoric of Security to a Rhetoric of Militarization” and chapter 8 “Looking ‘illegal’: Affect, Rhetoric, and Performativity in Arizona’s Senate Bill 1070” seem particularly appropriate to understand how the border stays with the traveler even though he/she have left the actual border.

‘God is on Our Side’: The Anatomy of an Ideology Transformation (Kirk, 2010). Discusses the dangers of the ideology of manifest destiny from a theological perspective.

Manifest Destinies: Americanizing Immigrants and Internationalizing Americans (Haines and Mortland, 2001). This traces the concept of manifest destiny through the experience of immigrants coming to America and the imposition of American ideology in the global sector. This book linguistically forms a nice bridge between your discussion of the Hispanic community and the contemporary concept of manifest destiny. 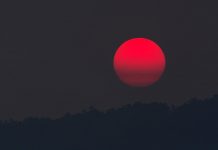 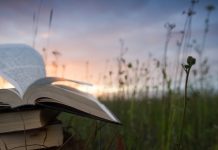 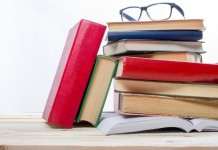 Five of Our Top Recommended Books for Strengthening Your Marriage

Book of the Month: The Three Evangelists by Fred Vargas

Book of the Month: The Way of the Heart by Henri Nouwen