How to Begin a Discussion about “How Much Is Enough?” - Seedbed
close
Menu 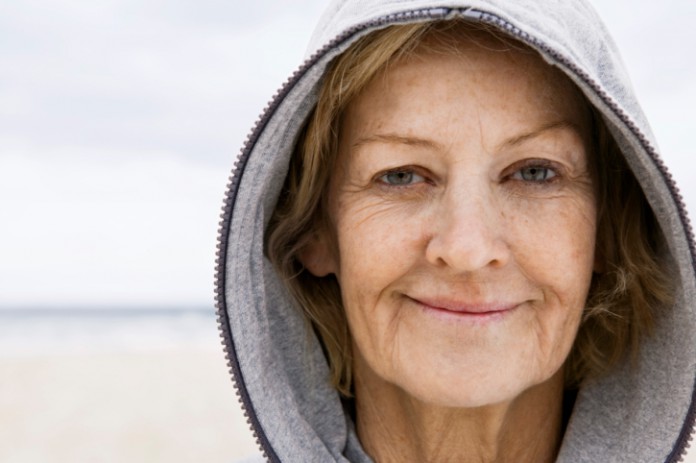 I still recall quite vividly the most inappropriate comment I ever made.  I was a teenager and my older cousin was visiting the U.S. from her extended service as a missionary in Central America.  Her experiences among the very poor had fostered a real unease with U.S. consumerism.  And she remarked over dinner that, given the plight of so many around the world, she now considered it wrong to own more than one pair of shoes at a time.  My smart aleck, 16 year old mouth couldn’t filter the first thing that came to my mind: “Well, if a store had a two-for-one sale on shoes, wouldn’t it be irresponsible not to take two pair?”  My cousin wasn’t amused.  (Nor should she have been.)

I was remembering this moment of regrettable immaturity during a recent conversation I had with a neighbor of mine, who was telling me about the extravagance of a friend of hers.  “You wouldn’t believe the trips my friend makes on a regular basis!  If she and her husband decide they want to go skiing, they just fly to Colorado for the weekend!  I just can’t relate to people like that who have that much extra money to spend.  If I had that much money, I couldn’t spend it like that and keep a clear conscience.”

As I was hearing this, I couldn’t help but think that this neighbor of mine drives a car a lot more expensive than mine.  I remember her previous car.  Did she really need this new one?

But then again, did I need the acoustic guitar I bought last fall?  I already had one.  It was banged up, but it still played.   My brother also owns a banged up acoustic guitar.  He didn’t feel the need to buy another one.  My brother has always been more frugal than I am, if I’m honest about it.

So here’s the situation as best I can tell.  My neighbor thinks her friend is way too extravagant…I think my neighbor could be more frugal herself…My brother, if he wanted to compare notes with me, could accuse me of not being as frugal as I could be…And then there’s my cousin, who is no longer a missionary these many years later, but who—as far as I know—might think all of us have way too many shoes.

Now, I think a discussion about “How much is enough?” is absolutely crucial for Christians to have.  I’m convinced that no one in America today has to choose to get caught up in an unhealthy, consumerist mindset.  I think we all will get caught up in addictive, consumerist behavior unless we have serious discussions about what constitutes “enough” for us, as followers of Jesus.

But I think what usually happens is that we tend to look at others who spend more than we do (a neighbor with a nice car), and we think it’s a bit extravagant.  All the while, others will look at us and think we’re a bit extravagant.  And so we end up with long chains of comparative finger-pointing and self-justification.  And no serious discussions.  And nothing changes.

If a small group of love and accountability is the proper context, what should be the content of our discussions?  Beyond the obvious set of questions to answer about how expensive a home, a car, a gadget we need, let me share one great discussion question suggested to me by Andrew Oswalt, pastor of the Lane Avenue Campus, Columbus Vineyard.

Here’s the idea: Try identifying one way in which you can demonstrably be “downwardly mobile” this coming year.  The idea is to come up with one specific item which you’d like to purchase in the next year and which you could responsibly afford this coming year, but which you will choose not to purchase, instead giving away the money you would have spent on the purchase.

In this way you can point to one tangible way you’re going to resist the pull of consumerism.  (And you can be accountable to your small group for it.)  This one step might seem like a small one, in the whole scheme of life.  But when we take a tangible, accountable step away from consumerism, consumerism begins to lose its grip on us.  That’s why Andrew’s discussion question is such a great starting point.

The idea is not to compare ourselves to a rich neighbor, or to a missionary living among the very poor, or to the thoroughly judicious person we hope to be 20 years from now.  The idea is to compare ourselves to the person we were last year.  By being downwardly mobile in a single, conscientious way, we ready ourselves for deeper, ongoing discussions about how much is enough.  So who’s up for this discussion?

Your Personal Statement of Purpose

Why Healthcare Matters To God

Creating Godly Space For Others To Grow In Their Work