Who Cares What You Believe? Understanding the Connection between Creed and Conduct - Seedbed
close
Menu 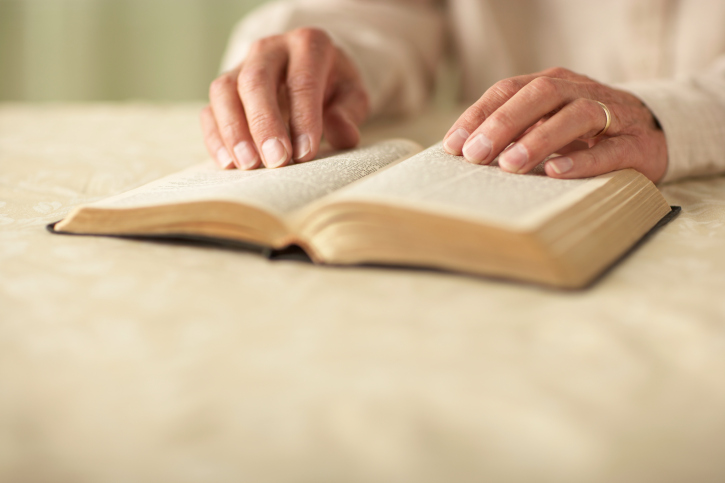 I only ask because 74% of my neighborhood doesn’t go to church. And 74% of those around me don’t forgive their enemies, either. Nor does 74% of my community always tell the truth.

Forgive my skepticism, but I’m beginning to doubt the legitimacy of their belief. Here’s why: the disconnect between their “creed” and their “conduct” is too great. In other words, for way too many people, belief has way too little impact on behavior.

Before you judge me (for perhaps judging others), let’s agree on one aspect of life: our lives are dictated by what we genuinely believe. Here are just a few simple examples of that indisputable reality: Long ago, we quit expecting Christmas presents from Santa because we no longer believe he exists. However, we don’t jump off skyscrapers or stick forks in light sockets because we do believe in the existence of gravity and electricity, respectively.

Here’s the bottom line: unless what we believe actually changes our lives, we don’t truly believe it.

I’m not alone in this mind-set, even though it’s very challenging. Across the biblical landscape, men and women who believed in God allowed that belief to (radically) change their lives. For example, in Genesis 12:1, we hear God tell Abram, “Go from your country, your people and your father’s household to the land I will show you” (niv). We know that Abram truly believed all that God went on to promise him because verse 4 reads, “So Abram went, as the Lord had told him….”

Fast-forward to Jonah’s famous preaching tour in Nineveh (Jonah 3:4–5) and we hear the fishy prophet proclaim this simple—and seemingly insensitive—message: “Forty more days and Nineveh will be overthrown.” But guess what? The residents of that wicked city “believed God” and, as a result, humbled themselves to the point of fasting and wearing sackcloth! Of course, the names of thousands of martyrs could be added to this brief list of those who genuinely believed in God. The intensity of their belief “impacted” their lives to the point that they lost their lives. Like Blaise Pascal, I have no trouble “believing the witnesses who get their throats cut.”

I suggest we return to this understanding of belief because it’s life-changing, and world-changing.

The church should teach that creed must lead to transformation, and expect nothing less. Obviously, this kind of belief goes far beyond mental (or verbal) assent. So, how is your creed going to change your life?

So, you wanna know who cares what you believe? Only those who can see that your creed has changed you.

View all of our catechism resources in our store.