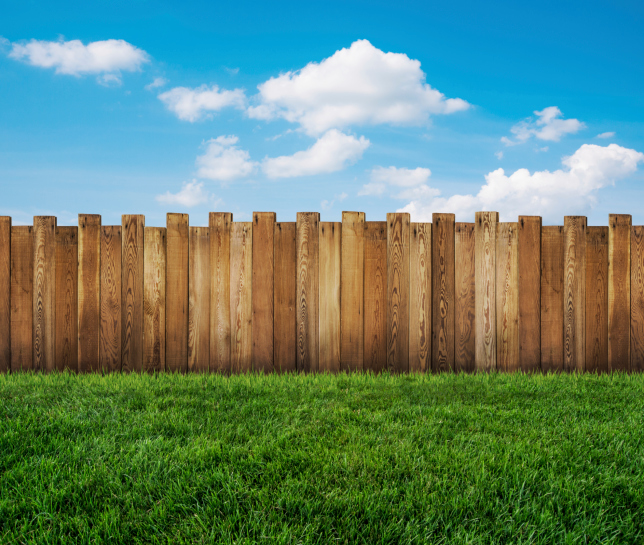 A Most Unique Auction

In the early part of 2010, a young New Zealander logged into an online auction website and posted an unusual item for bidding.  What was for sale?  Her virginity.  To help bid up the price, she described herself as attractive, fit, and healthy with a trim physique and no medical conditions.  As long as the buyer was willing to adhere to some basic safety requests, the young female—who referred to herself as Unigirl—was willing to sell her virginity to the highest bidder.  After the auction, she assured a local newspaper that her decision was made with “full awareness of the circumstances and possible consequences.”

Like many students today, Unigirl was cash-strapped and looking to find a more efficient way to pay for her college expenses.  Unlike many students, her idea of efficiency was unconventional to say the least.  Nevertheless, given her desired goal, the auction strategy was successful.  The online advertisement was viewed by over 30,000 people and nearly 1,200 offers were made.  The winning bid was $45,000 in New Zealand’s currency (around $36,000 US dollars).

With few exceptions, many, at best, will find this transaction strange (or perhaps gross) or, at worst, they will condemn it as morally reprehensible.  But what, exactly, is objectionable about the sale of one’s virginity?

The Boundaries of Markets

Unigirl’s auction—and the other unique examples like it—raise an important question: How do we determine when it is appropriate to rely on markets and market logic, and when it isn’t?  G.K. Chesterton once suggested that before removing a fence, it is worth pausing long enough to consider why it was put there in the first place.  This is relevant advice because many areas of our life are governed by non-market norms.  What are the risks, and the moral implications, of letting markets infiltrate these areas?

To be clear, this problem isn’t new.  It was Aristotle who made a distinction between “use value” and “exchange value.”  To live the good life—we must have the presence of the virtues.  Yet this requires external goods necessary to realize those virtues.  This is use value.  Having chairs or cattle allows one to sit or to eat; important functions in order to flourish.

In contrast, exchange value occurs when we standardize goods into a common currency.  So, for example, we can imagine someone asking, “How many chairs would a cow be worth?”

For Aristotle, this shift from use value to exchange value was a problem.  Why?  Can the full expression, interpretation, and understanding of all goods be captured in a standardized unit of currency?  If we are talking about chairs and cows, the answer would be “yes.”  However, and of most importance, if we are talking about more complex goods, then there is good reason to be skeptical.  Complex goods may include time with children, honesty and ethics, educating our minds, or—as in the example above—virginity.

Harvard’s Michael Sandel has given a considerable amount of scholarly attention to the moral limits of markets.  While recognizing that markets have numerous benefits (see some of my earlier posts for examples)—he is keen to point out that many realms of our existence are corrupted or degraded when subjected to market forces.

Why?  Because some goods, he writes, are “higher goods.”  In other words, they are goods that cannot be reduced to a dollar figure, or what would make them eligible for commodification or cost benefit analysis.  Very similarly, the famed philosopher Immanuel Kant suggested that every good has either a price or a dignity.  Whatever has a price, he suggests, can be standardized (exchange value).  However, he rightly points out that not everything has a price, and therefore those goods are said to possess dignity.  They are “higher goods.”

For example, I was once having a conversation with a friend who is an engineer for a major multinational corporation.  My interest piqued when he mentioned his pay structure.  “I can technically work 24 hours a day from anywhere,” he said.  Knowing that he was compensated quite well for each hour worked, I asked him how he decided between work activities and non-work activities.  His response was interesting: “I put a dollar value on every activity.”

One example he gave related to mowing his yard.  Even after paying someone to cut his grass, he could still earn more money working that hour (as opposed to using that time mowing the lawn).  In economic parlance, working was the activity that minimized his opportunity cost.

This is good economic logic.  However, what if instead of mowing his lawn, the activity was doing a puzzle with his daughter?  Or spending time with his wife?  Or reading scripture?  How much do those activities cost?

The point is not that it is difficult to place dollar values on such activities (trust me, economists could find a way to do it).  The point is that the very act of placing a dollar figure on time with children, time with God, or any other “higher good” would change the norms of the very activity itself, and thus degrade or corrode its very meaning.

Furthermore, because Christians believe there is an essence to our reality, it is worth heeding Chesterton’s advice and thinking carefully about where we create boundaries for higher goods, lest we let the value of our most prized spiritual goods (relationships, virtue, etc.) be determined by mere market forces.