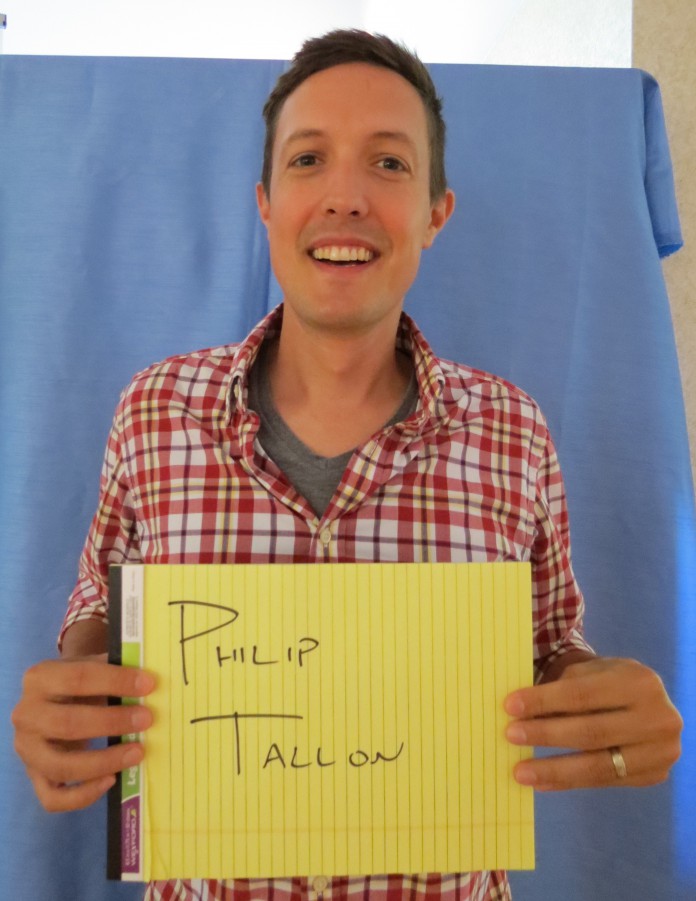 It was the 2008 Merriam-Webster word of the year. The word may have been popular, but the concept wasn’t.

While it is typical for an economy to wax and wane, 2008 was different. Housing values sank, consumer confidence shrank, banks stopped lending and businesses began to prepare for the worst. In an effort to turn the economic tides and stabilize the marketplace, the US government aggressively invested in a number of industries. From banking, to auto, to government sponsored mortgage lenders like Fannie Mae and Freddie Mac—the Federal government spent unprecedented amounts of money on breathing life into firms that would have likely died otherwise; a “bailout.” Ideally, this financial intervention on behalf of the government would restore jobs, spending, and overall confidence in the economy.

But bailouts have a controversial dimension. In a correctly functioning free and open marketplace, when a business exercises reckless behavior, poor decision making, or production that doesn’t reflect consumer preferences—feedback mechanisms like poor reputation, low sales, or even bankruptcy will likely follow. What does it say, then, if someone who would otherwise fail is given artificial life through a bailout?

Many have strong views on this—including economists. In a 2008 letter that was described as capturing the “consensus” view, leading US economists wrote to congress criticizing the bailouts based upon their lack of fairness (subsidizing a failing company/industry at taxpayer’s expense), the ambiguity of the bailouts (terms, timeline, etc.), and the long-term negative consequences. Specifically, to the last point, they wrote the following:

“If the plan is enacted, its effects will be with us for a generation. For all their recent troubles, America’s dynamic and innovative private-capital markets have brought the nation unparalleled prosperity. Fundamentally weakening those markets in order to calm short-run disruptions is desperately short-sighted.”

We might say that these folks were taking the “long run view.” Now, in economics, this has a particular meaning. In the field often described as macroeconomics, the long run view—or the “classical view”—is the period of time in which prices adjust accordingly to the state of the economy; what is referred to as the “market clearing price.” In every market (products, suppliers, labor, etc.)—prices will naturally adjust to the point where the quantity supplied is equal to the quantity demanded.

So, to bring about the conditions that best allow people and places to prosper—it is necessary to take action (or inaction) that best allows markets to naturally adjust and to coordinate arrangements in a way that encourages productive behavior, creativity, entrepreneurship, and risk taking. For this reason, many people struggled with the idea of a bailout because, while providing us with a short-term fix, it harms us in the long run.

I will use my children and their homework as a simple example. Every child at some point in time has struggled with a homework assignment. It is natural for parents to try to step in and help. But imagine that each time my child struggled with homework, I rushed in and did the work for them. What would happen over time? Among other things, I would reinforce to them that there is no consequence for not attempting difficult homework. Moreover, I would encourage (incentivize) them to not even try to do it (trying is hard and may produce so-so grades; not trying is easy and produces better grades because an adult does the homework for them). While this might seem like it is helping them in the short term, the long-term effects would be rather harmful.

Most people can appreciate this argument when it comes to economics: A little pain in the short-term is ultimately beneficial in the long-term. But like so many other things, when it comes to complex market systems—the immediate answer may not be as simple as we would like to think. First of all, who is experiencing the “short-term” pain described above? How long? And what is the nature of that pain? These are important questions, and they should be particularly important to people of faith.

Let’s look at each in turn.

To be clear, it is both important and necessary to think about the long-term stability of the economy. But when this outlook occurs at the expense of short-term action to get through what one famous economist called “tempestuous seasons”—we need to make a decision between trade-offs in the short-term (to help people in need) and the long-term (secure economic growth and sustainability).

Why is this relevant to people of faith?

As people of faith, we must think carefully to determine where we are willing to trade efficiency for something that seems more fair and equitable. This highlights an important attribute of economics. Economic reasoning can assist us in understanding certain actions and forces and their effects. Moreover, it can help us to forecast what may occur in the future. However, it cannot necessarily tell us what course of action we should take. This is a value judgment. So, whether deliberating over decisions in my family, church, and community–or assessing policies and practices related to poverty, international aid, or development and growth–Christians can, and should, play an active role in evaluating what it means to be faithful in these circumstances. This, of course, requires an understanding of important principles (like economics), but it also requires us to bring our faith to bear on how we organize and live out our daily lives.