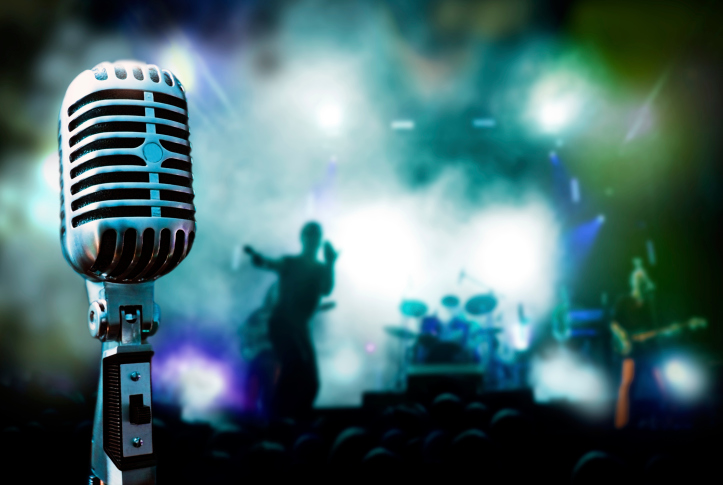 What’s so important about cultural discernment?

Every year, my undergraduate university, Spring Arbor, does a years-end gathering complete with songs, dances, parodies, and comedy of every kind.

Each year we looked forward to Dr. Patton’s humble submission to the show. As an actor with a deep attachment to the world of theatre, he leveraged his powerful voice and calculated training to broadcast a simple yet profound message.

He would take the stage, stand in front of the microphone, and recite–as if reciting a moving sililoque–the lyrics from a top 40 song. And no matter what song he picked, each was ridiculous. For example:

Ken Heffner, director of Student Activities at Calvin College, perceives culture differently. His job involves inviting bands of all kinds to perform at Calvin. In November of 2014, he brought in David Bazan, a talented artist well known for his journey away from Christian faith and into agnosticism.

Heffner invites the artists to perform, then entreats his students to discern how God is at work within their artistry. Ken does a talk-back session after every performance, asking insightful questions relating to spirituality and faith, and the artists respond from their own vantage point. He has invited crude rappers and hard-edged rock bands to sing at his mid-sized Christian university, preserving the cadence of performance followed by talk-back.

Paul Patton subtly sheds light on the foolishness of culture, recognizing its strengths while seemingly keeping it in its place. Ken Heffner tacks a slightly different line, attempting to carefully observe how God is at work within culture.

To me, these two individuals represent two seemingly conflicting perspectives on how to live effectively, as Christians, in the world.

How to deal with culture is the difficult question at stake.

One stream of Christian faith has embraced culture and seen participation as the best option, seeking to enter fully into it and reform it. We see this especially clear in traditions such as the Reformed Church in America, a denomination that has received inspiration and influence from Abraham Kuyper and other thinkers. The other stream has distanced culture, recognizing its inherent temptations. We see this in holiness churches, churches influenced by John Wesley, among many others.

No matter how hard one may try, apart from becoming a hermit there are limited ways to hide from culture.

I think we need Paul Pattons and Ken Heffners in the Christ-following world. The church needs to recognize the fallacies and deceit of culture. And yet, at the same time, followers of Jesus need to learn to meet others where they are.

Jesus sets a strong example in Mark 1:35 by rising early in the morning to pray. He retreats from the world. But in other instances, such as Mark 2:15-17 we learn that Jesus is spending time eating with tax collectors—duplicitous cheats who have betrayed their own people for personal gain–and he insists, when questioned by religious authorities, that he has come not for the right-doers, but for sinners–the wrongdoers.

Jesus engaged people where they were.

Our problem is that we are not Jesus. This does not mean we cannot carefully discern culture’s effects and engage with music and art and film, attempting to deeply exegete culture for kingdom purposes. But it does mean that we have to preserve a strong sense of what is right and good.

As followers of Jesus Christ, we have each received a wealth of wisdom from his example. But we also learn from the development of the first churches. Paul instructed the churches at Philippi in this way:   “Finally, brothers and sisters, whatever is true, whatever is noble, whatever is right, whatever is pure, whatever is lovely, whatever is admirable – if anything is excellent or praiseworthy – think about such things [Phil. 4:8].”

Because of our formation, we may relate more in our approach to culture to Ken Heffner or to Paul Patton. Because of my own formation, I must admit that I fall in line more quickly with Paul Patton’s skepticism of culture and his sensitive conscience. I know many other people who are more comfortable with Ken Heffner’s open yet carefully discerning approach.

Either way, our best instruction comes from Scripture. And whatever our background, our allegiance always belongs exclusively to Jesus.