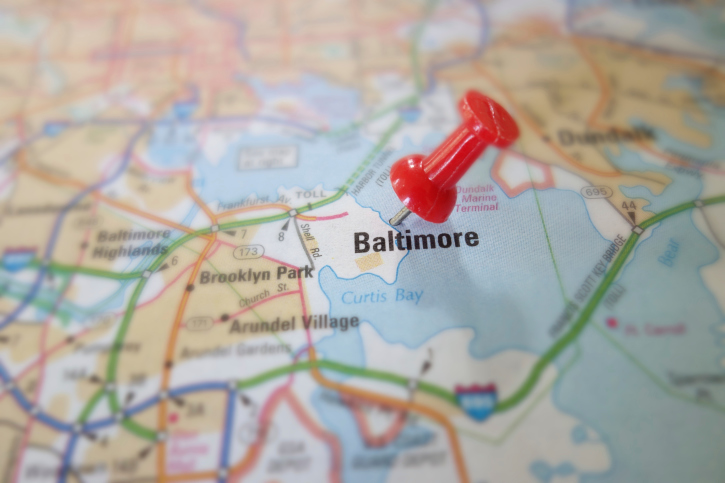 I understand the dangerous terrain that I am entering to by writing a Christian response to the present situation in Baltimore. I could have denied the opportunity —which by the way is a response in itself— but I truly believe that Christians ought to speak out and speak into sociopolitical issues. I am also aware that this response is unique; by this I mean from a Latino Pentecostal perspective. Notwithstanding its uniqueness, I pray that it contributes to the ongoing reflection.

It is very easy to hear all the buzz of what is going on in Baltimore and dispatch it by stating, “this is our daily bread.” Others may react saying something like, “this is just the same thing that happened in…” Unfortunately these reactions demonstrate how we have failed to demonstrate compassion and it also unveils our myopic vision.

What do we see? It is no secret that the longstanding issue of race has impacted the American social imaginary. Thus, it does not surprise me when Christians (myself included) bound the issue to a racial discussion of Blacks against Whites or vice versa. I am not naïve; I know that there are some racial overtones undergirding the whole discussion. As a Latino (which by the way is a racial categorization) I have been in both sides of the racial issue. However, if all that we see in Baltimore is just driven by the color of our skin, we will only see what is enough to get involved and when the situation gets too “messy” we will pass by and move to something else. Isn’t this the criticism that Jesus makes of the Priest and the Levite who walked by the man left almost dead by bandits in Luke 10? Is not that they did on see him, they saw what was needed and they walked by.

We need to stop and look deeper to what it is happening in Baltimore. By deeper I do not mean to ignore the uniqueness that God gave each human being, but to recognize that all human beings are created in the image of the Triune God. Hence, as we move from a superficial to a deeper vision, it will be hard to walk and pass by. It will be hard to look to Baltimore and to other places and not feel the compassion to do something. Then, only then we will be able to see what others have not seen.

How do me move to a deeper vision and understanding? I believe that Isaiah’s messianic prophecy in chapter 61 gives us an answer. An indispensible part for Christ’s activity in the world was the anointing of the Holy Spirit. The Spirit’s presence in Christ led Him into particular situations of His context. Christ did not see them from afar; He broke into them as He broke into our broken world. Christ brought good news; He bounded up the broken; He proclaimed liberty and freedom. By doing so, Christ made God’s kingdom evermore present.

In conclusion, Christ did not promise his disciples a world without chaos, but in the midst of the chaos He invited them to trust in Him because he had conquered it. However, this is not a license for Christian inactivity or passivity. If the Spirit of the Lord is the One leading the Christian church today, we have to move into compassion. Let’s not look from afar what is happening in Baltimore, but let’s walk together in the Spirit and seek the healing of this nation.