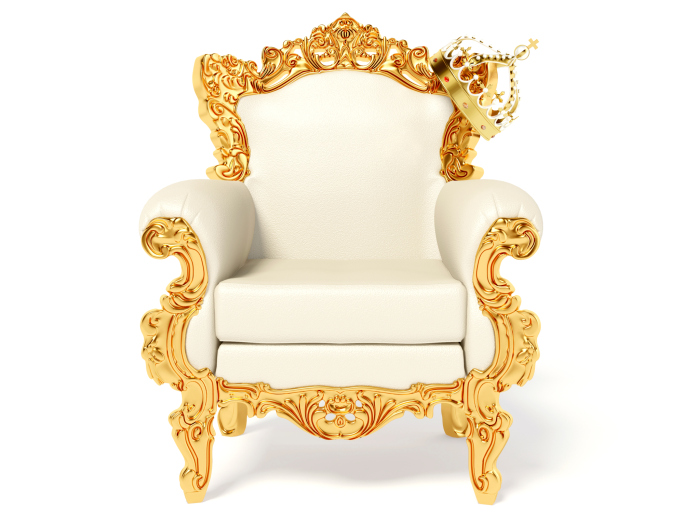 The Church gets in trouble whenever it thinks its in the church business rather than the kingdom business.

When Christians put the church ahead of the kingdom they settle for the status quo and their own kind of people. When they catch a vision of the kingdom of God their sights shift to the poor, the orphan, the widow, the refugee, “the wretched of the earth,” and to God’s future. They see the life and work of the Church from the perspective of the kingdom.

If the Church has one great need, it is this: To be set free for the kingdom of God, to be liberated from itself as it has become in order to be itself as God intends. The Church must be freed to participate fully in the economy of God.

The Rest of the Story

These words above first came to me in the early 1980s, when I was pastoring in Chicago. They are found at the beginning of my book Liberating the Church: The Ecology of Church and Kingdom.

The contrast between church business and kingdom business is as pertinent today as ever.

Recently at St. Mary Magdalene Anglican Church in Bristol, England, a tall man named Tony came up to me after worship. Tony is an attorney and also part of St. Mary’s praise ensemble. Jan and I often attend St. Mary’s during these days that we’re in Bristol.

Tony said he had been at a Christian businessmen’s luncheon recently where the speaker quoted the statements above on the difference between church business and kingdom business. He found the words pointedly helpful; he is part of a group at St. Mary’s that is reexamining the church’s mission.

Only later did Tony make the connection that these comments came from one of my books.

The next week, coincidentally, I met the same pastor who spoke at the luncheon and quoted these comments. I was glad to get acquainted with him. He pastors a rapidly growing multi-site church in Bristol.

Life is full of surprises! It always interests me to see where things I have written turn up. Sometimes it’s on Internet blogs. Sometimes in books; at other times, in situations such as I’ve just described.

In any case, it’s all in God’s hands.

The important point: God works through the church to fulfill his kingdom purposes—the full economy of God—whenever God’s people catch a vision for God’s kingdom and allow the Spirit of Jesus to work in and through them.

Once you catch a vision for the kingdom, you’ll never be satisfied with anything less.