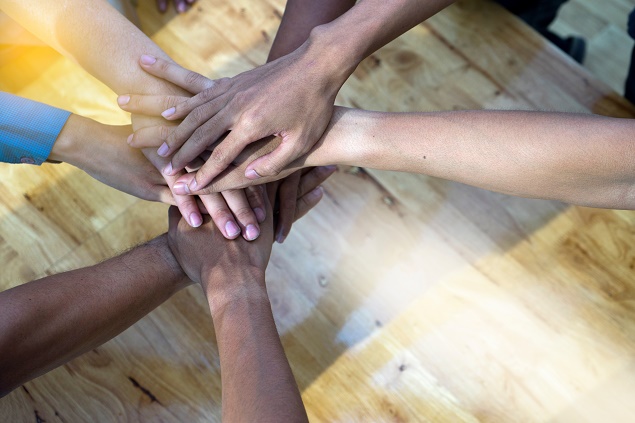 Church Leader Voices highlights the work of church leaders in a variety of ministry settings from around the world.

On the near east side of Indianapolis, just west of Brookside Park, sits First Free Methodist Church, a small, but beautiful building that has served the neighborhood as long as it has stood. Across the street from this church is a building that many years ago served as the neighborhood grocery store. The store was forced to close in the early 1990s, and the house sat in a state of disrepair for several years. After a time, people heard that the house had a potential buyer. However, they soon learned the sad truth: the Outlaws, one of America’s oldest renegade motorcycle gangs, was looking to purchase a new clubhouse for their Indianapolis chapter, and their sights were set on this building. This gang has notoriously been involved in criminal activity for much of its existence.

Don Meyer, then the pastor of First Free Methodist Church, collected as much money as he could and outbid the Outlaws. In 1997, the church sold the property to a board of directors in the Indianapolis area, made up mostly of Free Methodist pastors and influential members, with hopes of establishing a ministry for the neighborhood. Eventually, ten years later in 2007, the board used the property established a nonprofit called LYN (Love Your Neighbor) House and in 2009 hired its first employee, Heidi Lyda.

Heidi graduated from Asbury Seminary in 2008 with a degree in World Missions and Evangelism. “When I graduated,” Heidi says, “I knew I had a heart for community, racial reconciliation, and people living in poverty.” She lived upstairs in the house in a small apartment. “When I started,” she explains, “the apartment was finished, we had carpet upstairs, no carpet downstairs, no operating ministries, $7000 a month budget, and no regular donors.” Though the task was especially daunting, and, as Heidi maintains, she truly had no idea what she was doing, she quickly managed to turn things around.

The house is meant to serve as a safe haven for the residents of the community, helping them to meet their educational, physical, and spiritual needs. Heidi has poured the last six years of her life into this endeavor, making LYN House what it is today. Among others, programs include one-on-one tutoring, community breakfast, and vocational training.

A new summer program that is under way is a leadership workshop. Heidi explains that when children have been with LYN House for some time, they sometimes feel the urge to leave, to do something better with their time. Heidi sees this program as a solution to that problem. During this workshop, attended mostly by 13 and 14 year olds, the children learn “what it means to be a leader, how to work with kids,” and what the expectations are of being a leader. When the workshop concludes, the children are to become Junior Leaders for the remainder of the summer, leading younger kids from kindergarten through sixth grade. This gives them a chance to become actively invested in the ministry and to feel that they are integral to what is happening.

Having lived in the neighborhood now for six years, Heidi cannot imagine being anywhere else. “Why would you not live on the near east side? It’s the coolest neighborhood in the city!” When asked about her motivations, Heidi says, “I do this really out of my obedience to God and Christ. I know that he has called me here to do this and to be here, and out of the love that I have felt from God and what he’s done for me, I feel like I have no choice but to do this.” Through LYN House, she has truly embodied the radical hospitality and compassion of Christ, living alongside those she hopes to help and devoting her life to their physical and spiritual needs.