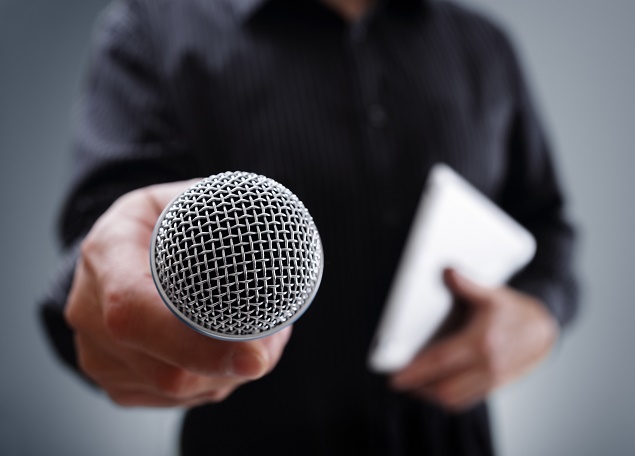 For months now, youth workers (volunteer and paid) in churches just about everywhere have been investing in the lives of students in the hopes that decisions to follow Christ will be affirmed or reaffirmed. As hard as we try sometimes for a different outcome, there is a reality that comes with Confirmation: many families look at it as a rite of passage. With this mindset, many times a student’s (and families) faith inquiry begins… and ends with the Confirmation process.

What if we were to “end” the Confirmation season with a service that remains celebratory of what has been accomplished but also emphasizes that we are at the beginning of a journey? A confirmation service that serves as a launching pad and gives the entire congregation (or those attending a special service) food for thought about their journey with Christ.

Under the assumption we have an hour, below are some ideas that could be incorporated into a traditional confirmation service that may make it more than a nice photo with the Pastor at the end.

It seems appropriate that as we prepare to baptize and remember baptisms that we bring to attention the power of the forgiveness offered to us through faith in Christ. One favorite of mine is an early scene in the 1998 edition of the Les Miserables film starring Liam Neeson. This scene paints a picture of the human condition and the reconciliation that is offered to each of us.

Celebrating these kids is absolutely necessary, but not just in a way that makes mentors, parents and grandparents smile, but in a way that speaks to the confirmands as well. Getting them all on the stage will probably happen at some point in the service (and it should) but truthfully, while a great photo moment, it stresses many of the kids out.

One idea I’ve used recently is to produce a video where the confirmands are introduced similarly to a Monday Night Football team introduction. This gives the kids the ability to share their name, age, a favorite scripture verse and the opportunity to let a little bit of their personality out, one kid last year did her video with “war paint” on…it was awesome!

If video isn’t your thing (or won’t fly with church leadership and other option is large photos of the individual confirmands placed around the sanctuary or a prominent place in the church, that tells something about the kid and allows members of the congregation to leave notes of encouragement, and then of course the confirmands can take the pictures home with them.

Empowering confirmands and leaders/mentors to lead in the service

This can be done before the conclusion of Confirmation, our confirmands typically greet, usher and serve communion at our Ash Wednesday service. In the confirmation service, itself there may be a kid (or adult leader) or two that may want to share a brief testimony of something they learned or was meaningful to them in the process, encourage this, it will communicate your church body is ready to receive these young people as leaders and a vital part of the congregation…now.

Using the Pulpit as a platform to encourage intentional discipleship and community.

Almost always confirmation is a formative time, not only theologically or spiritually but relationally. Explain that the past three months that they have enjoyed and bonded (hopefully) is not supposed to be an anomaly but a consistent feature of a Christian life, the adults in the room need to hear this too.

Hopefully, some of the ideas mentioned will be something you can incorporate into a Confirmation celebration (or better yet inspire better ideas) that is not only celebratory, as it should be, but also spurs on those participating and witnessing to take next steps on their journey with Christ, regardless of where they are currently.