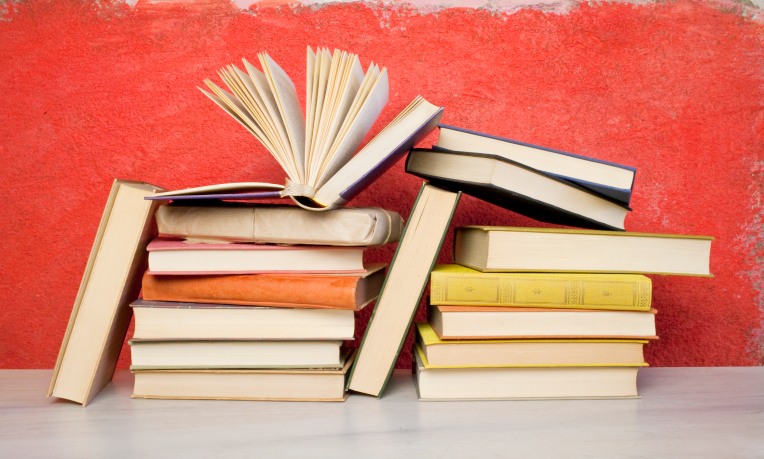 “What are you reading now?” someone asked.

Years ago I read The Agony and the Ecstasy; now I am reading Michelangelo: His Epic Life. The story is fascinating at many levels. Michelangelo was contemporaneous with a remarkable cast of characters—Leonardo da Vinci, Raphael, Machiavelli, Savonarola, Martin Luther, and of course several of the Medici and several popes (some of whom were Medici).

Gayford does a good job of tracing Michelangelo’s genius and his development. It is interesting how many of his masterpieces—the Pietà, David, even the Sistine Chapel ceiling—were completed when Michelangelo was quite young. Michelangelo much preferred sculpture to painting, and was more attracted to male than to female bodies, as is clear from his work. Gayford discusses this and related matters of sexuality and piety.

I’m not a poet nor the son of a poet, but I appreciate the music and mystery of good poetry. I decided to read this unusual collection, partly in the hope that reading it might improve my own writing.

To me, it’s a strange book. In many cases I have no idea what the poets are trying to say. But there are bright spots—a few classic poems, some new discoveries, and here and there some remarkable, quotable phrases or statements. The collection serves as a good overview of American and British poetry (primarily) in the 20th Century.

The introduction by Christian Wiman is entitled “Mastery and Mystery: Twenty-One Ways to Read a Century,” and is very informative. Wiman writes, “As a general rule, it’s safe to say that if you can paraphrase a poem, it’s not a poem.” And he quotes Ezra Pound, “technique is the test of a man’s sincerity.” I presume that applies equally to women, and to other crafts than poetry.

This was a wonderful Christmas gift from Howie and Nicole, our son and daughter-in-law.

Goodwin provides fascinating comparative studies of Roosevelt and Taft—temperamentally so different, yet at one time very close friends. Without Roosevelt, Taft probably would never have become President. But he much preferred being Supreme Court Chief Justice.

In its broad scope, this book is much like Goodwin’s excellent and influential Team of Rivals. It’s much more than a dual biography. It’s main relevance is its relevance—that is, how importantly it speaks to today. If there is one thing today is not, it is a golden age of journalism that catalyzes significant, long-needed reform.

This is a big book (670 pp.). Piketty studies the wealth gap between rich and poor over time in some twenty countries. A main point: Most writing to date on this subject has been based on theory. His is based on a massive amount of research over the past two centuries. (His Introduction is a fine historical overview.)

Piketty’s research has been attacked by The Financial Times and others, but his central thesis holds up. The wealth gap widens or narrows depending on various factors, including (importantly) government policies and programs. For the past several decades in the United States it has been widening, a red flag that only now is beginning to spark serious political debate.

When I first heard of Elizabeth Warren some years ago, I thought she was a flaming liberal. Turns out she’s a wife, mother, grandmother, and passionate activist for the rights of the poor and middle class. She’s also a woman of faith and has been a Sunday School teacher. She now occupies Edward Kennedy’s old Senate seat, but her roots are in Oklahoma.

Warren is a brilliant scholar (former Harvard law professor) and very committed to family. Her central passion is economic fairness rather than a system where those with money, political influence, and well-paid lobbyists constantly rig the system in favor of the rich. Warren makes her case well by telling her own story—her own parents’ struggles, and how much later she was drawn into politics out of concern with social justice.

The book is a great primer for the 2014 and 2016 U.S. elections. I’ve been praying that God would raise up reformers. Here’s one.

Piketty and Warren appeared together recently in a town-hall format from Boston—excellent and informative discussion. Here is a link: http://pol.moveon.org/warrenpiketty/watch.html?id=96720-18351298-IRFcrXx&t=1.

The Long Death: The Last Days of the Plains Indians, by Ralph Andrist (New York: Collier, 1964),

I’m also reading this book, as I discussed in my previous blog here.

It may look like I’m not reading much theology, but of course everything is theology.