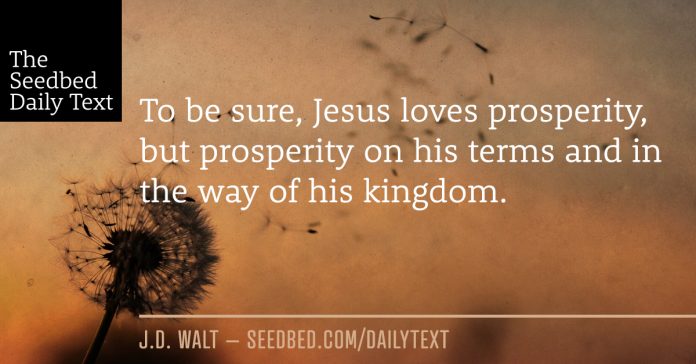 When this became known to the Jews and Greeks living in Ephesus, they were all seized with fear, and the name of the Lord Jesus was held in high honor. Many of those who believed now came and openly confessed what they had done. A number who had practiced sorcery brought their scrolls together and burned them publicly. When they calculated the value of the scrolls, the total came to fifty thousand drachmas. In this way the word of the Lord spread widely and grew in power.

Previously on Harry Potter and the Sorcerer’s Stone . . . the seven sons of Sceva received a royal butt kicking when they tried invoking the name of Jesus as though it were some kind of spell.

The word of this “power encounter” got around quickly and scared the baJesus out of the Jews and Greeks in Ephesus. Note these Jews and Greeks were “believers” in Jesus. So why would they be afraid? Because they, too, were guilty of dabbling in these practices.

So what would the modern day equivalent look like? It would be easy to compare what they were doing to the Zodiac or reading books about your horoscope. I don’t think so. Here’s my take: I think these followers of Jesus were creating some first century version (maybe a distant cousin) of what we today might call the Word of Faith movement or the Prosperity Gospel.

If they operated within another religion entirely it might not be such a big deal. The trouble is they were using the name of Jesus in a way foreign to the person of Jesus. In my judgment, this is what prosperity theology does. According to Wikipedia, prosperity theology is a Christian religious doctrine that financial blessing is the will of God for Christians, and that faith, positive speech, and donations to Christian ministries will always increase one’s material wealth.

Bottom line: misusing the name of Jesus. Wasn’t there a major commandment about that?

That’s what happened that day in Ephesus. The Holy Spirit convicted them of “using” the name of Jesus for their own gain and brought them to a place of bowing to the name of Jesus. It led to a demonstrative repentance of burning entire libraries of books dedicated to these false religious practices.

Books that purport to be “Christian” but really aren’t pose far more danger than books about other religions or sorcery or anything else. In other words, it’s not Christianity’s competitors we need to be worried about but its counterfeits.

Beware of “using” the name of Jesus and those who make a living of it. It’s a thriving business with a flourishing economy, and it’s close enough to the real thing to be quite deceptive. (Did you pick up on how much money those books were worth in today’s text? 50,000 drachmas. That’s a days wages times 50,000 days or 137 years.)

To be sure, Jesus loves prosperity, but prosperity on his terms and in the way of his kingdom.