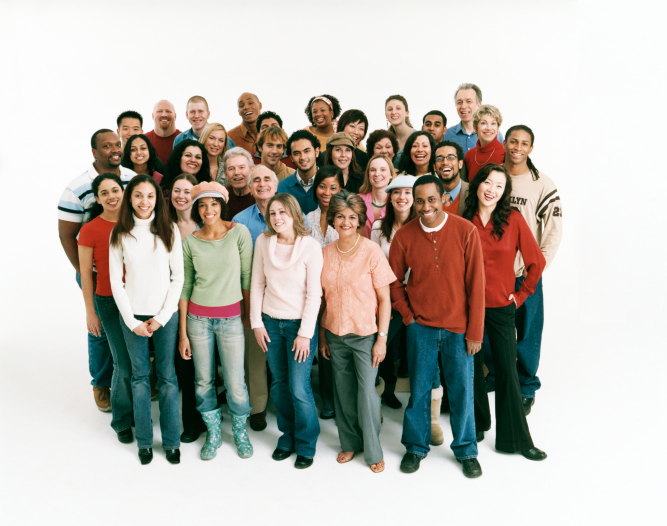 Many discipleship programs prize individualism and leave out the essential ingredient without which discipleship doesn’t really happen: the church. In today’s article, Steve Bruns shares why we need to leave our Gnostic tendencies behind and recapture a vision for discipleship that happens in and by the church.

As people take a serious look at the world in which Western Christianity finds itself today, many are seeing strong similarities to the world in which the Church was birthed and lived for its first three hundred years.  While it is true we do not face widespread persecution in the West (there were really only a few instances of persecution in the early Church as well), we do live in a pluralistic culture that has attitudes about Christianity that range from mild interest to indifference to outright rejection.  There are still Christian ideas in culture, such as going the “second mile” or of a “good Samaritan,” but Christian faith and life are no longer the dominant voice shaping our culture.

As this similarity with the first three centuries of the Church has been explored, there is a desire to see how the early Church made disciples and enabled them to grow spiritually in their faith and relationship with God.  Because of this, there has been a lot of work over the past decade on early church practices.  There have been studies on the Baptismal liturgy, on recapturing the catechumenate, on mysticism, on the desert fathers, keeping time with the saints, and numerous studies on patristics.

All of these can and do point people to what the early church thought, believed, and practiced.  The inherent problem with all of these studies and works is that they have been done with the intention of bringing “what worked in the past” to the present and, whereas each of these gained traction for a time in limited locations, they have not really caught on in most places.

I believe the reason for this is because there is an underlying assumption in ALL of the early church writings–that of a strong Church.  In the first two centuries of the Church, the overriding concern in discipleship and experiencing the spiritual life was to have it be within the framework of “true” Christianity, and there were myriads of versions of Christianity during that time.  Most of what The Church did was to distinguish itself from Gnostics who used Christian language and called themselves “Christian” or “Church.”  Gnosticism, from the Greek gnosis meaning knowledge, believed that our fallen state in this world was from a lack of understanding and salvation was a matter of learning a secret knowledge.  Once you had this secret knowledge, you would be able to escape this evil, material world, and enter into the good and pure spiritual realm when you died.

Beyond a completely different system of belief for what constituted the human condition and salvation from it, as Christianity never considered the material world evil in and of itself and never saw the goal of faith as escaping to a pure spiritual realm, one of the major points of departure between Gnostic Christians and what would become Christianity as we know it was that Gnostics were very individualistic in their approach to the spiritual life.  Everyone was on their own personal journey.  A church was an optional add-on for them.

What we have tended to do in the present is to borrow the Gnostic individualism when it comes to faith.  We are all on our own journeys and, while we may like a particular congregation for its music, teaching, preaching or fellowship, Church as an institution is not really necessary for our salvation, let alone our spirituality or discipleship.

When speaking about discipleship, we have to remember that it is not a nebulous endeavor, but something with an end result: a disciple.  If we are talking about making disciples of Jesus, there is only one entity that has been empowered to do that: The Church.  Jesus said all authority in heaven and earth was given to him, and then immediately told the Church to make disciples (Matthew 28:18-20).  So to talk about disciples, we first have to talk about the Church.  Otherwise we will end up with ancient and modern practices in a Gnostic framework of individualized spirituality and a personal journey.

All of the early Church methods of discipleship or spiritual practices will ultimately fail apart from a framework with the necessity of the Church in the equation; there may be instances of success, but it will not be as widespread and universal as the Church was for three hundred years.  Defining the Church and its place in our lives today has to be the first step before we look at early church practices of discipleship and spirituality.

This is part of an on-going series on discipleship and the church. Watch for more coming soon.

Get Seedbed resources on catechism from out store.