Divine Revelation: The Gift of God to the Church and World - Seedbed
close
Menu 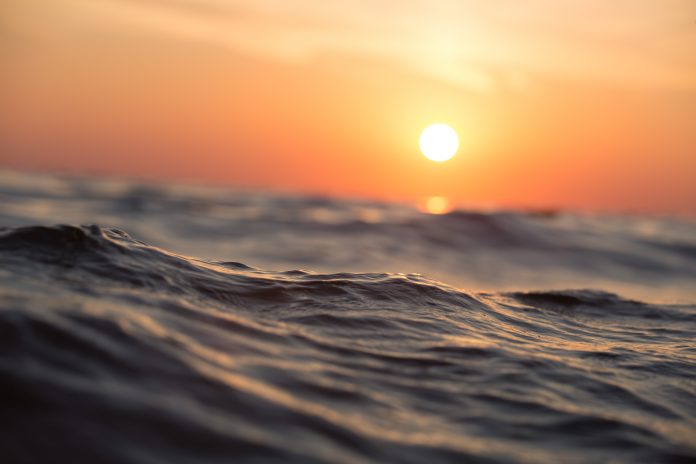 In his book Crossing the Threshold of Divine Revelation, William J. Abraham offers the church a helpful way of thinking about our rich spiritual heritage. The book is an academic treatment of religious epistemology, or how we can claim authority in theological matters. His proposal is an important one, and those interested in the topic will find it both challenging and illuminating.

In one particular section of this work, however, he offers responses to charges that are often laid against the notion of divine revelation. In our culture of pluralism and antagonism toward the Christian faith, claims to access God’s self-disclosure are often met by skepticism, and sometimes even the more serious charge of malevolence. Here, Abraham aims to help critics “overcome their aversion to divine revelation,” as he puts it (p. 89 cf.). In what follows, I want to draw on his four points and offer some applications for how the church might help the world imagine divine revelation as a gift rather than a threat to human flourishing.

1. “Rather than a bid for power and authority, the proclamation of divine revelation is a marvelous gift to be shared with enthusiasm and flair.”

Certainly there are legitimate concerns about claims to divine revelation, as modern terrorism has made us acutely aware. Many religious claims end up being a bid for power, control, and even violence. However, the history of the church offers overwhelming testimony to the fine humanitarian work which finds its origin in the gospel and revelation (see Atheist Delusions: The Christian Revolution and Its Fashionable Enemies by David Bentley Hart). Saints have opened hospitals, orphanages, schools, and countless organizations to serve not only the life of the church but also the public good. The key to this positive impact is maintaining the centrality of humility for Christian character and proclamation.

2. “Rather than narrowing our options and suffocating the mind, divine revelation opens up a whole new world that calls for the straining of every intellectual nerve and muscle in order to fathom the treasures made available.”

Divine revelation, rightly conceived and appropriated, is a guide that helps us navigate the treasures of wisdom made available to us in the heritage of the church. Revelation is a prompt to go deeper in the life of the mind. As the popular proverb says, you shouldn’t be so open-minded that your brains fall out. Biting on the right truth, in this case the classic Christian heritage, offers a lens of coherence with which we can make sense of the world and further explore its beauty, problems, and mysteries. Indeed, modern science has its origin in a theistic worldview and a number of choice scientists were Christians (see, “Medieval Christianity and the Rise of Modern Science, Part I” and “Medieval Christianity and the Rise of Modern Science, Part II,” BioLogos; and “Modern Science’s Christian Origins,” First Things).

3. “Rather than a source of division and bigotry, divine revelation can be the occasion for uniting Jew and Gentile in the service of God in the world.”

The surprising beauty of revelation, at least to some, is that its purpose is to unite rather than divide. Divine revelation leads us to unity with God and unity with neighbor. Take, for example, Paul’s letter to the Ephesians, where the profound mystery revealed to us in Christ is that God has always wanted one big family, not separate people groups called Jew and Gentile. Even more, God’s posture toward us is one of embrace, not exclusion (see Exclusion and Embrace by Miroslav Volf). In other words, the work of Christ is to make known the open arms that the Father has toward the world.

4. “Rather than an occasion to retreat to a mere confessional circle of faith, divine revelation calls for sophisticated public discussion that tackles rival claims to possession with sensitivity and thoroughness.”

It is often claimed that those who draw on divine revelation become echo chambers—their discourse includes only those with the same basic religious commitments. While this may be true of some voices in the public square, it is not intrinsic to the claim of divine revelation (see Fools Talk: Recovering the Art of Christian Persuasion by Os Guiness). On the contrary, Christians should challenge competing visions of the public good with robust arguments and appeals to evidence available to us in the wide variety of academic disciplines. All of this should be done with abundant charity.

© Seedbed 2021
Divine Revelation: The Gift of God to the Church and World
MORE STORIES