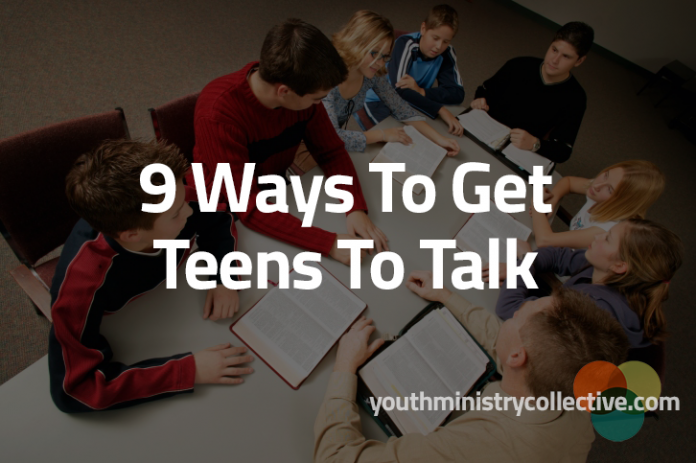 Continuing this series on Bible oriented clichés that must die, I want to insert a comment. You’ll find a lot of blogs that attack evangelical clichés, and a common denominator in a great many of them will be cynicism and bitterness. Often, the blogger is a “post-evangelical” who has experienced a particularly shallow form of evangelical faith, maybe grown up with it, surrounded by the insular world of an evangelical church and kept “safe” from the “world” outside. Then one day they experience the shattering of the little egg-shell thin world that they occupied, and now all the things they said about God, the Bible, faith and the church in their evangelical church seem hollow, hypocritical or downright false. When these folks are scholars, it’s especially sad. They then easily fall prey to the worst, most extreme forms of biblical criticism, which are about as hollow, groundless and dishonest as the extremes with which they grew up. If they are theologians, the recoil from orthodoxy as if it were a live snake. This bitterness is expressed as a kind of patronizing talking-down to others who don’t share their opinions, and perhaps who haven’t experienced their disillusionment.

I am not a post-evangelical. I’m not mad at anybody, and despite its genuinely odd moments I’m not even mad at American Christianity. You know what I”m talking about–certain kinds of Christians who hide their hatred of their homeland or home culture behind a “prophetic” version of Christianity? They cloak their bitterness in Christian ideas. I have not had any shattering of my former faith, which I did not grow up with in the first place. I have had a lot of

my opinions change over the years, and some have died rather sensational deaths, but I imagine my theological convictions are more orthodox, more firm than ever. I grew up in a mid-stream kinda liberal United Methodist environment, but dropped out when my parents broke up and the physical and emotional brutality at home made it hard to feel comfortable around others. I met Christ personally at age 16 and brought to my newfound faith the certainty that people fail and do horrible things, especially in groups or movements, that much of what we promise and affirm will be hard to deliver, and I learned that bitterness and sarcasm create an environment in which nothing can thrive. I found that smug, patronizing attitudes are just pride, which is damnable even in a scholar or clergy person. I also found intellectual arrogance got in the way of learning anything fresh, and actually makes us subservient to the fads and fashions of the church or academy since we become desperate to maintain our arrogant pose by retaining the approval of the “cool people.” Humility, oddly enough, can hang tough with one’s convictions and not take itself too seriously and even be downright confrontational when it has to. I’ve learned something my dad used to say: we should not take ourselves seriously, we should take our work seriously.

So I feel like a fool on a king’s errand. It feels good.

So my cliché posts are a mix both of “teacherly” critique of clichés that turn great truths into shallow slogans, but with affection for the truths contained in them. I hope that in some ways, we can rediscover the truths that originally birthed the clichés and use them afresh, with serious intent, with the same stunning clarity that they first afforded.

But too soon, it becomes “A Christianity and Church that Pretty Much Thinks the New Testament is the Whole Bible.” Which it isn’t. You want to be like the early Christians, well, consider: