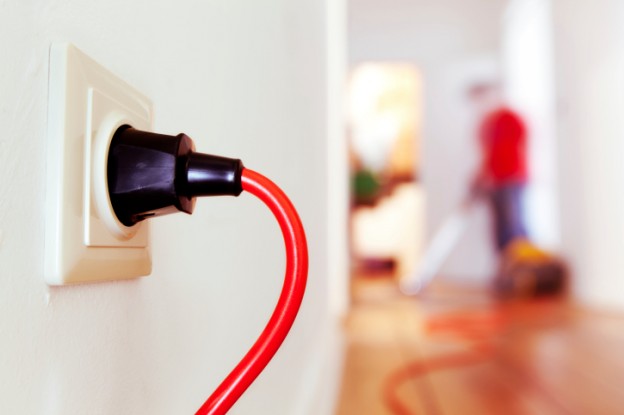 A game where holding hands in church is the key to taking the prize. For this no-prep game you need is a coin and a small object (whatever is handy).

Have students sit in two lines facing each other and holding hands, the longer the lines the more intense the game.  The leader is at one end with the coin and the small object is at the other.  One line is heads and the other is tails.