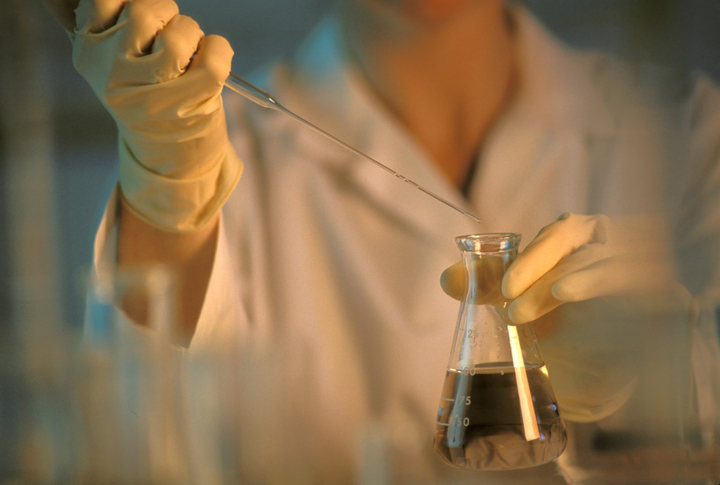 In the first part of my article series, I’ve described how the church had been an active supporter of scientific pursuits for centuries and yet, has come to generally ignore or marginalize the scientists in her midst. In part two of the series, I proposed that one way to actively involve STEM professionals is in the area of educational ministry.

A primary way to shift a congregation from scientific apathy or antagonism is by engaging two aspects of the Christian faith that sometimes get neglected when it comes to church ministry—the rational and the delightful.

STEM professionals possess a strong orientation to understand the mechanics of religion and understand its usefulness and practicality. Those STEM professionals I know were led to Christ through an apologetics textbook or by logical deduction. One of my good friends often tells me that he came to know Jesus simply because after researching various religions and worldviews, he came to the conclusion that Christianity made the most sense. In his own words, he “follows the facts, wherever they may lead.”

In ministering to and with them, a congregation and its leaders must continually engage in the rational dimension of the Christian faith. It is not enough to believe on blind faith in the existence of God or the resurrection of Jesus Christ. STEM professionals need to understand the rationale that undergird these beliefs. In teaching and ministering with these people, claims to truth must be grounded in reality and logic. Otherwise, the Christian faith loses its credibility as a religion that “makes sense.”

As I mentioned in my previous article, this can take the form of discussing and teaching apologetics in the congregation. The work of ancient thinkers such Origen, Tertullian, Augustine, Anselm of Canterbury, and Thomas Aquinas, as well as modern thinkers such as Alvin Plantinga and William Lane Craig become all the more important when discussing matters of faith to those in STEM professions. Their arguments, such as the Kalam cosmological argument and the ontological arguments, can serve as a means to demonstrate the rationality of Christian belief toward religiously skeptical STEM professionals and Christian STEM professionals seeking to strengthen their witness among their colleagues. A congregation that encourages and equips their people to engage this world of thought can become a congregation welcoming of STEM professionals in the local community.

Despite an orientation toward technicality and objectivity, we should not view STEM professionals as solely rational beings devoid of experiencing great beauty or emotion. Quite the contrary. A number of STEM professionals in my life and in my congregation often describe how they see God when they solve complex equations, conduct research into cold fusion, and ponder the molecular structures of the human body. One friend of mine can’t help but get excited when describing to his colleagues how the power of black holes and quasars are a delightful source of mystery that leads him to ponder the greatness of God.

For the Christian STEM professional, practicing science serves as a means to love and worship the Creator. Karl Giberson, describing the jubilation that comes with exploring the science of creation, writes, “My belief in God provides a framework for this celebration. In some way that I cannot articulate, I praise God for each new day, dimly aware that I am sharing the experience with the artist who put it all in place and put me here to enjoy it” (source).

Andy Crouch writes of the sense of worship and awe that scientists, both Christian and non, experience in their work:

To be sure, many if not most scientists do not see this wonderful world in the way that most Christians would hope for. For us, wonder is a stepping-stone to worship — ascribing our awe for the world to a Creator whose worth it reveals. For many scientists, wonder is less a stepping-stone than a substitute for worship. Yet they stop and wonder all the same. (source)

Does your congregation engage both the rational and delightful aspects of Christianity? Many churches either go in one direction, or ignore these aspects altogether. But for a congregation to be truly hospitable to STEM professionals, it needs both.