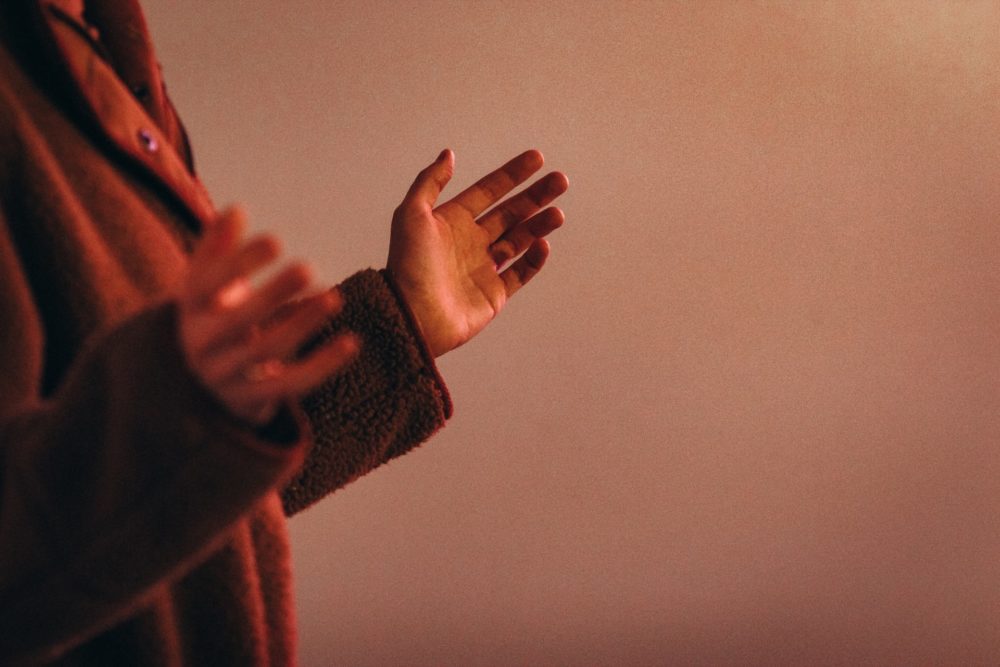 18 But someone will say, “You have faith and I have works.” Show me your faith apart from your works, and I by my works will show you my faith. 19 You believe that God is one; you do well. Even the demons believe—and shudder. 20 Do you want to be shown, you senseless person, that faith apart from works is barren?
(James 2:18–20 NRSV )

Key Observation: Active faith leads to service toward God and others.

It is clear from the text that not everyone is on the same page with James regarding the point he is trying to drive home. At the very least, James is rehearsing a debate between two individuals or groups of people. In this scenario, one group seems to prioritize faith, while the other prioritizes works. People who look at this passage often think that James is contradicting Paul, who was writing to a group of people who thought they could be self-­sufficient in their pursuit of God. They believed the works they performed would lead them to God. James, however, is dealing with the reverse. He is writing to people who are claiming to have faith, but not living accordingly. Their lives are not demonstrating the fruits (works) that should accompany the kind of faith that leads to salvation. It is possible the congregations who are hearing this letter did also receive the message that faith alone saves. James is not pushing against this notion. In other words, James is not having a faith-versus-work debate. Rather, he continues to drive home the point that the one cannot exist without the other. Both need to be present in the life of the believer. In fact, from James’s perspective, good works constitute the evidence that one possesses genuine faith.

James builds support for his exhortation by demonstrating that belief in God, though extremely important, is not enough for a life well lived. “You believe that God is one; you do well. Even the demons believe—and shudder” (v. 19). James is alluding to what is perhaps the most important theological statement in Scripture, the Shema. It is called the Shema after the first Hebrew word of the statement: “Hear, O Israel: The Lord our God, the Lord is one” (Deut. 6:4 ESV). This statement is the backbone of Judaism and Christianity. It underlines the lordship of God and the fact that he alone deserves our worship, he alone deserves our obedience. It underscores that Yahweh alone is God! There is no other like him! This belief should guide the way we live. It is a belief that requires right actions!

James uses several wordplays that are lost in the English language. For example, the word for “faith” and the verb translated “believe” have the same root. It is another indication of the fact that genuine faith is active faith. Further, James acknowledges the importance of having faith/belief. The statement “you do well” implies moral action. It highlights the good that is intrinsic to God’s nature, the good Father, and the good that his children should embody. However, in the context of the exhortation, it is inadequate because this good act is limited in the belief itself. James contrasts that belief with what the demons have and how it affects them. Their reaction appears to be more potent! Therefore, a faith/belief that does not produce right actions (works) is inadequate.

James ends with a rhetorical question. James’s language feels harsh. Here, he is equating a person’s inactive faith with their identity. The word translated “senseless” conveys emptiness, being empty-headed. It also conveys futility and ineffectiveness, the inability to reach a stated goal or purpose. Perhaps James is dealing with the same kinds of persons that he described earlier as double-minded. They do not have the capacity to think clearly, and they are as ineffective as their inactive faith is barren. James’s rhetorical questions set up the next step in the conversation. He uses the lives of Abraham and Rahab as cases in point to provide tangible examples of genuine faith at work in his quest to demonstrate that faith without works is futile—it is dead. 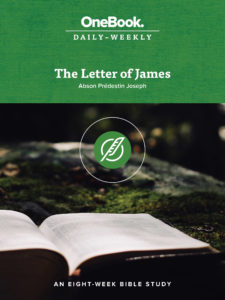