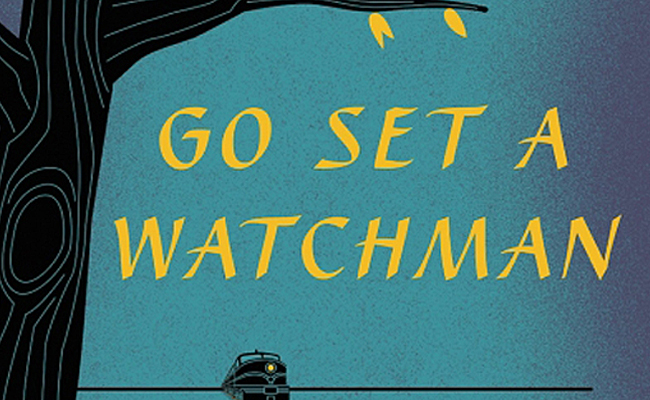 A son of the South, I have a deep and abiding love for Southern literature. Much of the credit for this I owe to a singularly influential college professor, but while Dr. Marrs certainly watered and nurtured my appreciation, she did not plant the seed. That I owe to Harper Lee, whose masterpiece, To Kill a Mockingbird, I encountered in high school. When news of the release of her long-unpublished sequel, Go Set a Watchman, was announced, I was on the edge of my seat.

Mrs. Lee’s effort has received mixed reviews, with some disappointed in its revelations concerning one of literature’s most beloved characters and others feeling it falls short of its predecessor. Nonetheless, Go Set a Watchman has made a splash, burning itself into the cultural conscience. In many ways, though written decades ago, it is a book written for such a time as this, and as those who are called to communicate the love of Christ to the world in which we live, we must not ignore this important work.

The book begins with Jean Louise Finch (née Scout) making her fifth annual journey home to the sleepy county seat of Maycomb, Alabama, having moved to New York to make a life of her own. Her first journey by train, because the pilot on the previous year’s flight had “elected to fly through a tornado,” Jean Louise observes “trains had changed since her childhood.” With this passing remark, she sets the theme of the book.

Indeed, much has changed in Maycomb since the days of Scout Finch. In place of the old family home now stands an ice cream parlor. Jem has died, though he appears in several vignettes of days gone by. Dill is gone and Boo Radley is a faint memory, while others who seemed bit players in her childhood play a more prominent role in this chapter of Jean Louise’s life. We meet a few new characters, like her love interest and Atticus’ protégé, Henry Clinton. Times have changed, as well, with the dawning of the Civil Rights Era, much to the chagrin of certain inhabitants of the sleepy Alabama hamlet.

The more things change, however, the more they remain the same. This truth is driven home in a ladies’ tea arranged for Jean Louise by her Aunt Alexandra. It is also embodied in Atticus Finch, the standard of truth and justice in the eyes of nine-year-old Scout. While somewhat hindered by arthritis, he seems perpetual in his virtue. He is the constant which remains Jean Louise’s anchor in the face of changing tides, an anchor which is about to give way.

As noted above, Go Set a Watchman has its critics. Some decry the fact that Lee’s second novel does not measure up to her first, an observation at once true and unfair. Few books are expected to compare to what one poll has declared the greatest novel of all time. It is also worth considering the dubious nature of the publication of Go Set a Watchman, which indicates it did not enjoy the benefit of the editorial refinement received by Lee’s magnum opus. Moreover, without Go Set a Watchman, and a publisher who, upon reading it decades ago, suggested Lee write a story through the eyes of Scout, we would not have To Kill a Mockingbird. On its own, Go Set a Watchman is a really good story and a solid book. Considered with its sister, which is practically inescapable, its power cannot be denied.

That power is best displayed in the two books’ portrayal of Atticus Finch, another aspect which has been cause for much criticism—a criticism I find altogether strange. That an idolized version of one’s father should give way to harsh reality in adulthood is hardly surprising.

Moreover, while the specific inconsistencies in Atticus’ character between the two stories may seem peculiar to some, they are all too familiar in my experience growing up in the South. I have known many an Atticus Finch in my life. In one way or another, most of us have. Atticus is flawed. Atticus is real. Atticus is a sad reminder that all too often, fresh and salt water do flow from the same stream.

This glimpse into the reality of the human condition is certainly one of the novel’s implications for ministry. In a world where the only true sin in the eyes of many is the mention of the word “sin,” the picture painted by Go Set a Watchman is a graphic reminder of the frailty of the human condition. Even the best among us are broken.

Perhaps the greatest import for ministry that can be found in Go Set a Watchman is its portrayal of racism, the ubiquitous character of all Southern literature. Our world is torn by racial strife and discord. Some have named the sin of racism the greatest challenge faced by the Church in America today. In Go Set a Watchman, Lee reminds us that this great sin has many faces. If we limit our understanding of racism to the overt expressions of those who would condemn an innocent Tom Robinson for a crime they know he did not commit simply because of the color of his skin, an understanding by which we can all too easily acquit ourselves, we are grievously mistaken.

Go Set a Watchman is a novel for our times. It offers windows to the reality of the human condition and the multifaceted nature of racism. It lays bare to us the gulf that exists between the real and the ideal. In so doing, it challenges us with the question of how we will make a difference today. As followers of the One who has come to make the broken whole and to reconcile all things, Go Set a Watchman reminds us there is much work left to do. With God’s help, let’s get to it. 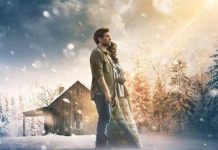 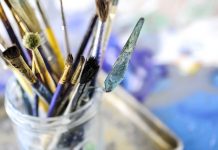 How to Incorporate the Visual Arts into Worship Life, Part II 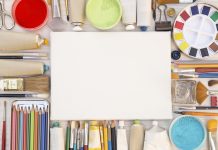 How to Incorporate the Visual Arts into Worship Life, Part I 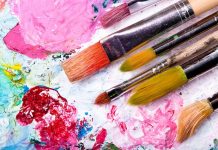 Learning to See: Or What Drawing Class Taught Me About Ministry 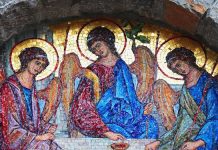 Theological Communications: A Cardinal Rule for Fiction and Theology