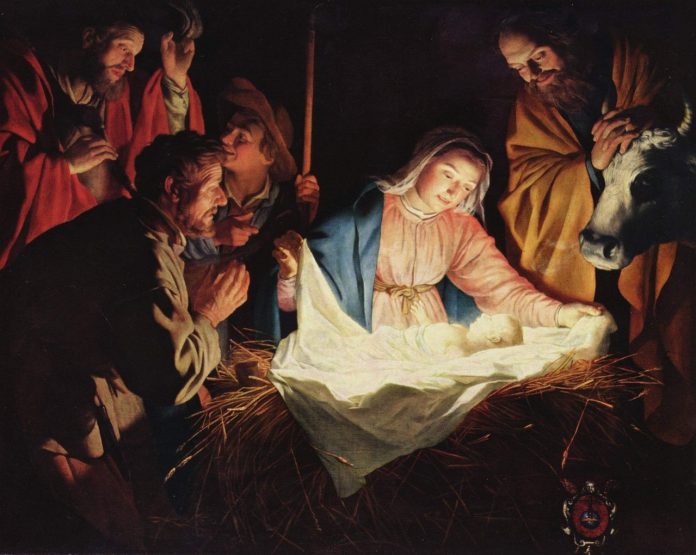 John 1:14 And the word became flesh and dwelt among us.

This season we celebrate a family that was far from home when their calling and concerns collided. When it came time for Jesus to come, Mary and Joseph were almost destitute. But, nevertheless, that night God came near. 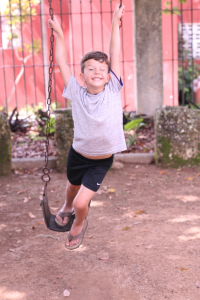 This summer my family traveled to Cuba, where I spent two weeks studying the house church movement. The trip was delightful, but one afternoon, our six-year-old son Theodore caught a fierce stomach bug. He got sick at least every hour that night, and by morning was too dehydrated for tears, but murmured, “This was not what I had in mind when I came to Cuba.” Our flight home was scheduled for the next day.

Pastors and other leaders who venture abroad as part of their calling often live between these worlds – pastor and parent, American and world Christian. The opportunity to travel is a privilege, but the dual responsibility can be heavy and complex.

It’s not uncommon for pastor parents to keep their children on the sidelines during official ministry events, often for wise reasons. My husband and I wanted our son Theo to see and love people in Cuba, so this time we went together. That night when Theo was sick, however, bringing a small child to Cuba felt like a foolish risk.

Before breakfast a Cuban doctor knocked on our door. She was volunteering at the church’s medical clinic across the street and heard about Theo. I looked out the window and saw the line of people by the front door waiting for the medicine and medical attention.

“Did you bring medicine?” she asked. “No,” I answered, “but we have money if you can tell me where the pharmacy is.”

There was a pharmacy close by, but they didn’t have the medicine in stock that Theo needed. Quickly, the pastor loaded my family into the church’s van and headed to a hospital for foreigners in downtown Havana. After turning in our passports, we didn’t have to wait long before receiving excellent care and medicine. 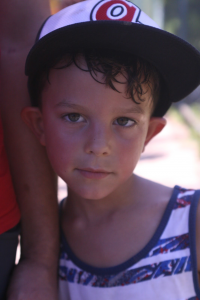 Theo let (what seemed like) all of downtown Havana know how he felt about getting an IV. Soon, however, the anti-nausea medicine and cartoons on a flat screen T.V. soothed his stomach and spirit. And then the room became quiet, filled only with one sleeping boy, two tired parents, and countless prayers of gratitude.

After two bags of fluids, Theo was strong enough to be released. When neither insurance nor credit cards worked, we paid with cash borrowed from our Cuban pastor, received our passports, and soon were on our way back to the church’s hospitality house. Friends at the ministry were surprised to see us back so soon, and one asked where we had gone. I named the hospital, and she said it was one of the best in the country, but that Cubans weren’t allowed to receive care there. We had plenty of powdered Pedialyte, so I offered some to her for her kids. She hadn’t seen it before.

We’ve been home from Cuba for months now, but these days I’m still often asking God for wisdom about how to move forward in both my professional calling and love for my child. I’m thinking about my story in light of the greatest story, when two parents raised the son of God as refugees in a foreign land. And I’m longing for the chance to see my friends in Cuba again: to rejoin my life with theirs as they live in spiritual abundance and material poverty.

Whether you are home or away this advent season, in a time of abundance or sufficiency, may you take comfort knowing that God came near.

Acts 17:26-27 From one man he made all the nations, that they should inhabit the whole earth; and he marked out their appointed times in history and the boundaries of their lands. God did this so that they would seek him and perhaps reach out for him and find him, though he is not far from any one of us.