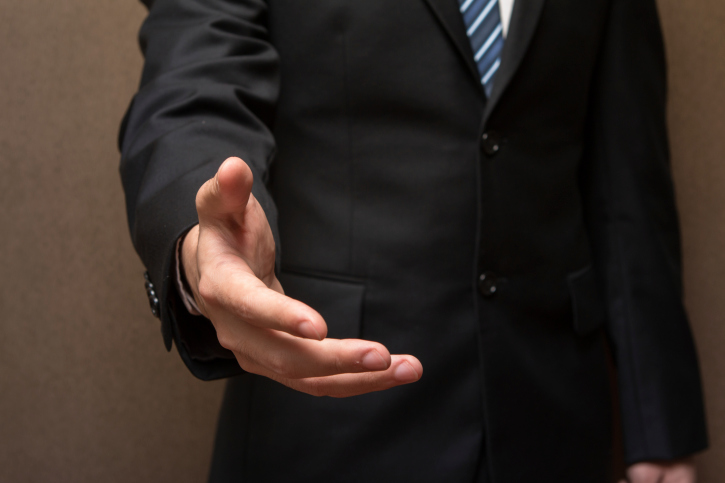 Humanity has always been characterized by a toxic proclivity to exclude. Certainly it is nation versus nation; the ravages of war and genocide blare from the streets and alleys and televisions and radios of the globe. Exclusion in capitalist countries materializes as a war between economic classes. Within families and small communities, exclusion damages or destroys interpersonal relationships.

And we live in light of a host of others who witnessed exclusion before we did. The people of Israel experienced it when they sought refuge in Egypt from the famine that was destroying their land (Gen. 46-47). In time, Joseph died and the Egyptians turned their Hebrew refugee neighbors into slaves (Exodus 1:8-14). Later, God would bring them out through his servant Moses, but God taught them a lesson during those difficult years in an oppressive foreign land. In Leviticus 19, Moses outlines laws that tenderly protected impoverished families and sojourners, insisting in verses 9-10 that farmers leave the edges of their fields unharvested so that poor passers-by could gather the excess grain.

Next, Moses connects these love-your-neighbor commands explicitly to the experience of, first, xenophobia, then slavery in Egypt: “When a stranger sojourns with you in your land, you shall not do him wrong. You shall treat the stranger who sojourns with you as the native among you, and you shall love him as yourself, for you were strangers in the land of Egypt: I am the Lord your God” (Lev. 19:33-34).

Though they had experienced exclusion, God’s people were not to treat others vengefully. Rather, God taught them to treat foreigners with dignity, and even to give up resources on their behalf. They were to love strangers as themselves. God’s answer to exclusion was not self-preservation; it was hospitality. And though this word may conjure up images of sweet tea on a front porch, hospitality reaches much further. It impacts how we understand our time and resources, beckoning us to understand the stranger in a new way.

Though we no longer live in an agrarian society, and few of us have literal fields to leave only partially harvested, the practice of hospitality continues. In Matthew 25:31-46, Jesus tells the parable often referred to as the sheep and the goats. The sheep are affirmed for having offered their hospitality- their food, their resources, their time; they sought every opportunity to extend compassion. And yet, they wondered when they had done this for the king in particular. The King, who is Jesus, responds and tells them that every time they extended compassion to “the least of these” they were doing it unto him. What followers of Jesus are shocked to discover is that he himself is the recipient of our hospitality. What we do for the “least of these” is done unto Jesus himself.

But in the age of the suburb, American culture stratifies people groups via income. In Grand Rapids, Michigan, where I live, certain streets delineate between classes. And institutions, including so many churches, fortify the social stratification process by keeping people from similar demographics packed together. So how exactly can we offer hospitality to the needy and the lost? It may start with something as drastic as an intentional geographic move to a poorer neighborhood. But it may begin with something simpler, such as a dinner invitation to an exchange student, single mom, or busy family. Hospitality can take many forms.

I lived with a group of guys for several years before getting married in 2013. As Christians, we wanted to do our best to practice Christian hospitality. Through God’s grace and his challenge in our lives, we felt led to host a weekly hospitality meal in our home. The six of us would share costs, and one of us would invite a few folks over. They were always invited to stay for prayer after the meal, and many did. We hosted families, couples, people in need, people with much to offer. At each meal, God blessed our conversation. We asked questions and listened, attentive to how God was working through the lives of these dear people.

Throughout, we discovered how each meal mirrored, in ever so subtle ways, the hope of God’s people. With every meal, there was sacrifice and sharing; there was honesty and trust; there was hope and imagination. With every meal, we continued an ancient story of people practicing lavish hospitality. God has already provided resources abundant; we simply respond to his quiet call to open our hearts. And just as he opens his heart to us, so do we open our hearts to the hurting and hopeless around us. And we do so knowing that as we serve, we serve our risen Savior, Jesus Christ.