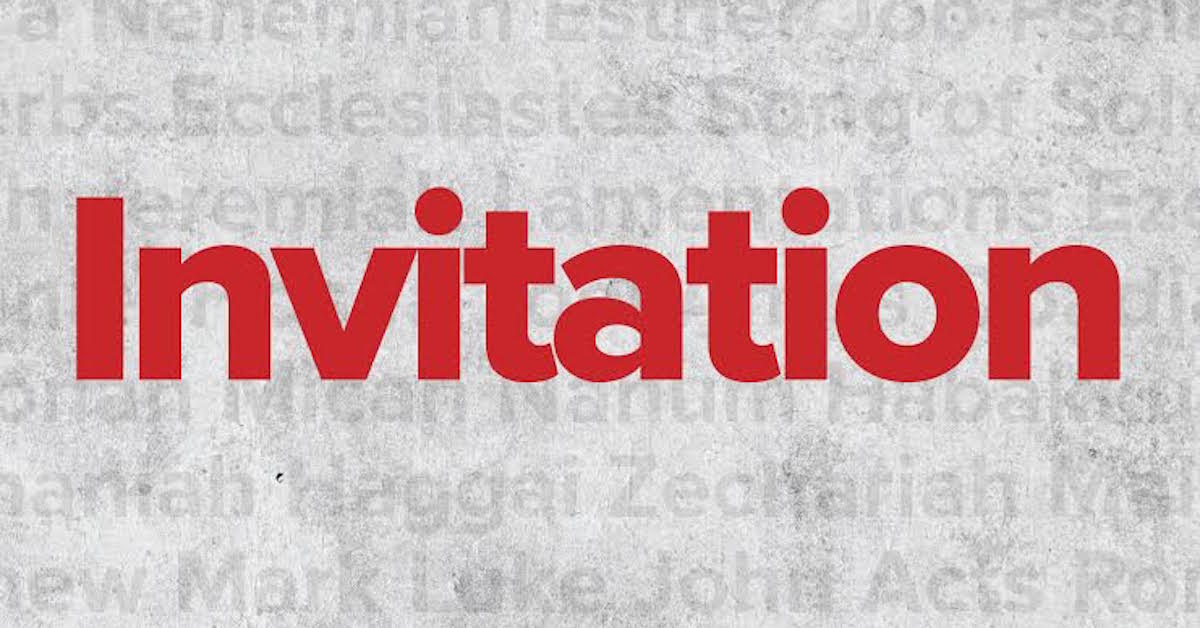 Then God said to Noah and to his sons with him: “I now establish my covenant with you and with your descendants after you and with every living creature that was with you—the birds, the livestock and all the wild animals, all those that came out of the ark with you— every living creature on earth. I establish my covenant with you: Never again will all life be destroyed by the waters of a flood; never again will there be a flood to destroy the earth.”—Genesis 9:8–11

Core truth: Despite the sinfulness of humanity and the corruption of creation’s original goodness, God acts to save a remnant of humanity (Noah and his family) and issues a promise that guarantees the future of God’s creation.

Genesis 6–9 tells the story of Noah and the great flood. This story raises difficult questions. How is it possible for a flood so epic that it could cover the entire world? What kind of a god would kill every living creature except for a single family and a few animals?

But Noah’s story contains good news and shows the Lord God to be a different god than the gods of the nations. Just as with the creation stories, Noah’s story serves as a witness to the reality, power, and kindness of the true God. It is a story of hope and points to the good news of a God who cares for his creation. Instead of focusing on modern questions such as, “Did it really happen?” or “Why would a loving God destroy the earth?” we will read Noah’s story through the eyes of the ancients to see how it functions in the narrative of God’s mission of redeeming us from our lostness.

Israel’s neighbors, including the Sumerians, Assyrians, and Babylonians, recorded accounts of great floods sent to punish and destroy humanity.

In these accounts, the gods are mean and vindictive. In the Babylonian Atrahasis, the gods send a flood to destroy humanity simply because of humanity’s noisiness. The gods destroy the world but they lose control of the flood. In fact, the destructive power of the flood frightens the gods. The flood devastates humanity except for Atrahasis (and his family), who had been warned and built a boat. Ironically, the gods grow hungry as the world lacks people to offer sacrifices. When Atrahasis disembarks from his ark and offers a sacrifice, the gods flock to it. In the aftermath, the gods decide on a different approach to human noise. One-third of all women will not be able to give birth. There will be enough people to offer sacrifices without all of the noise! There is no gospel here—vindictive gods who can’t control their own power, humans as slaves, and one-third of couples unable to have children.

Against this context, Genesis 6–9 is a witness to the Lord. In Genesis, God acts consistently according to his character. Previously, we’ve seen his kind- ness to Adam, Eve, and Cain following their sins. In Genesis 6, sin is again the problem. Humanity continues in willful disobedience. Genesis 6:1–4 describes the illegitimate mixing between heavenly beings and humans. Humanity continues to violate God-given limits. Genesis 6:5–8 offers God’s evaluation of humanity. In Genesis 1:1–2:3, God formed a “very good” creation. There is no such evaluation in Genesis 6. God observes humanity and offers a tragic assessment: “The Lord saw how great the wickedness of the human race had become on the earth, and that every inclination of the thoughts of the human heart was only evil all the time” (6:5). Yet God responds with sorrow and grief over the evil of humanity (6:6). This is no portrait of an enraged god of wrath. Genesis 6:11–13 repeats some of the details of 6:5–8, but includes a summative assessment of the created world. All flesh (animal and human) is corrupt in the post-garden world of Noah’s day.

But there was one exception—Noah. Noah found favor with God because Noah was righteous and blameless. Genesis 6:9 informs us that Noah “walked faithfully with God.” This is the same language used to describe Enoch (5:24). Noah is singled out not for ability or intellect but by character. God reveals his intention to reboot creation by destroying all living creatures. God exhorts Noah to craft an ark to protect his family and preserve samples of all animals and birds. Noah faithfully follows God’s instructions. He loads his family and the animals into the ark and God sends forty days and nights of flooding. Unlike in Atrahasis, God remains in control. The events unfold according to the will of God. Genesis 8:1 captures a key moment. After the waters stop, the earth remains flooded for one hundred fifty days. At this point, 8:1 reads, “But God remembered Noah.”

Rather than suggesting a lapse in God’s memory, remembered signals God actively moving to deliver Noah from the waters. The Lord is a saving God. Judgment is not his final verdict. He has a mission. Humanity’s sin disrupted God’s creational intentions, but God’s mission will prevail. After the earth dries, Noah, his family, and the animals disembark to repopulate the earth. Noah builds an altar and offers a sacrifice to God. In response, God promises to never again destroy the earth by flood. God will find a different way of redeeming the world.

Noah’s story speaks to the lostness of humanity. It offers a rich understanding of human sin. It serves equally to remind us that there will be people who will respond positively to God. Noah was the solitary righteous man in his day, but the point is: there was at least one. Noah’s story teaches us about God. God is relational. Humanity’s sin grieves God, but God continues to reach out. He is different from other gods. He acts alone. He holds sway over creation and can control the great waters. Most profound, God is a god of salvation. Although there is only a single faithful human, God acts to save him and work through him to preserve a remnant through which God will replenish the earth. This contrasts with the flood stories of other nations in which the gods act vindictively due to there being too many noisy humans.

Noah’s story ends with God establishing a covenant with Noah. This is the first covenant in Scripture. A covenant is a formal agreement between two parties. God uses covenant to help communicate the reality of his relational commitment to humanity. Noah’s covenant is God’s gift to all living creatures. God is pro-creation. God pledges a new path forward. The future is secure for all creation to prosper. God’s mission will work to redeem this creation rather than destroy it. This is good news.