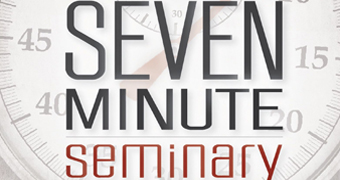 Who are some of the church’s great preachers of the past? Dr. Michael Pasquarello III shares with us what makes each of the following preachers exemplary models for us to follow