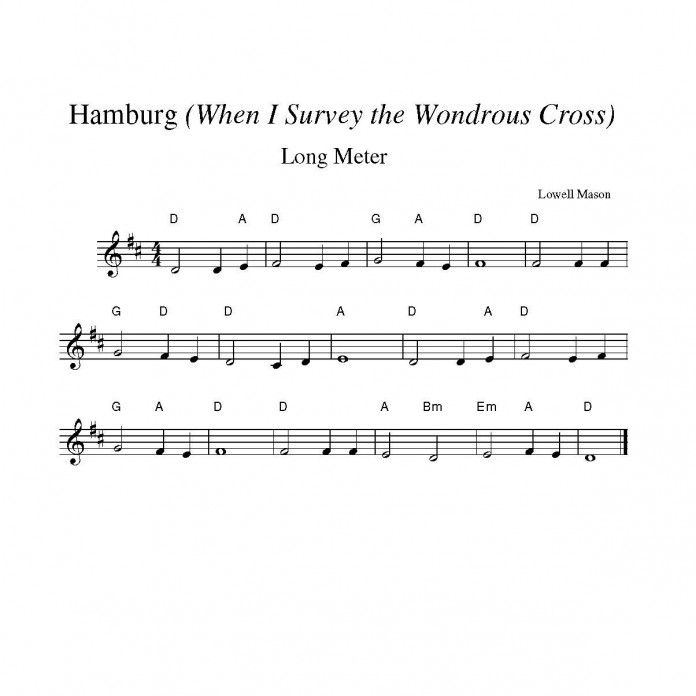 For as long as we have celebrated Christmas with our children, and probably before, we have had a theme for advent. Often, the theme has been obviously related to the season and the biblical passages equally plain in their pertinence.

This year (2009) is different. With the children coming home, and with our near constant obsession with communication with them—Facebook, e-mail, Skype, MagicJack, texting—especially the two overseas, my mind kept going to the old Christmas jazz-standard, “I’ll be Home for Christmas.” Not exactly one of the spiritual masterpieces of the season! “Coming home” became our theme…but its connection with the actual theme of advent seemed, well, tenuous.

But not really. An unexpected biblical text and an unanticipated insight changed all of that. The insight is simple. We think of Jesus “coming down” from his home in the skies to visit us at Christmas. And we likewise think he is preparing a heavenly home for us, to which he will snatch us one day and we’ll leave earth behind, sailing to our

But that view stands…remote…from the Bible. The Bible teaches us that God created this world to be the place where he would live together with his creatures, among whom we humans would be pre-eminent, in his image. God created the earth, then, as his, and our true home. The Bible says, in John 1, that Jesus, in his eternal identity as the Word of God, created everything that exists. John 1:10 tells us that when “the word became flesh,” that is, when Jesus came to earth as a human being, that “he came to his own.”

Of course, sin distorted that picture. The earth is no longer a fit dwelling for the glory of God, nor is it a fit home for those who embody the image of God—that would be us. And, of course, in sin, we are not fit to dwell with God, nor are we fit for this place, this earth, that he made. Everything is out of joint. So our longing for another place should not be a longing for a different place, but a longing for this place to be made all over again, as it should be. We’re all exiles, in a way, even God, banished from our true homeland even as we walk right over its soil.

And like people who long to be home, but who can’t be, God did the next best thing. For centuries, through his ancient people, Israel, God sent letters home. Letters from the king who is away on a journey. Letters from Dad. He did this in the form of the writings that form our Bible, especially the Old Testament. Each of these books is, in some form, a message from God that he has not abandoned his world. He continues to care for it, to remember it, love it. One day, he will return to it and transform it—and us—so that once again God, his world, and his human creation can feel at home together.

These messages, these letters home, aren’t sappy, sentimental “love letters.” Far from it. They share in detail all the plans God has for his world, all the things that will happen in it when it becomes a suitable meeting place for humanity and God. They outline the kinds of changes needed for that to happen. Like anyone writing home, God talks a lot in the Bible about what he will do when he arrives. So you can imagine the excitement that would be caused by that letter, the one that says, “I’ve bought the ticket, packed my bags…I’m on my way!”

receive him.” We know that story, too. The sword of Herod cast it shadow over the whole life of Jesus, culminating in the cross. But that of course was not the end. John in his gospel takes another step, and tells us that despite the rejection Jesus experienced, because Jesus came home, we can too! “To as many as received him, to them he gave the right to become children of God!” Because God came home at Christmas, we can come home to him in Christ.

Now to that unlikely biblical passage. It’s in the book of Isaiah, chapter 35. In this letter, stamped with heaven’s postmark, God tells his people something wonderful, something they’ve been longing to hear: he is coming home.  This passage is that letter I mentioned: the one that says, “The waiting’s done…I’m coming home!” The first two verses celebrate the whole creation bursting into life:

Even the wilderness and desert will be glad in those days.
The wasteland will rejoice and blossom with spring crocuses.
Yes, there will be an abundance of flowers and singing and joy!
The deserts will become as green as the mountains of Lebanon,
As lovely as Mount Carmel or the plain of Sharon.
There the LORD will display his glory, the splendor of our God.

Flowers bursting into bloom, the whole world springing to life, the desert rejoicing to see the glory of God. That’s what happens when God returns to his rightful place, the world he created.

So Isaiah goes on in 35:3-7 to announce it boldly:  “Your God even now is coming …he will come and save you!” And the results? The weak become strong, the anxious and fearful become courageous, the blind see, the deaf hear, the lame leap and the mute speak out. When God arrives, that’s when life really begins.

The images then all flow back into pictures of water. Water in the desert, streams in the wilderness, blazing desert sands become, not a mirage, but a real pool you can roll and splash in, and places haunted by scavengers become so full of life that the jackals and buzzards are put out of business. For some reason, God loves the image of his own homecoming being like the bursting out of gushing springs of water. Jesus promised that all who believed in him, “out of his innermost being will flow springs of living water.”

But then Isaiah says something arresting. Amidst all this burgeoning life all around, all this water gushing everywhere and flowers sprouting, God’s letter shows us …something else. See it? Squint, in the far distance. See it? Threading over the hills, across the mountains, through the valleys, Isaiah sees… a road. In fact, the Hebrew says first it’s looks like just a path, but then, no, it’s a road, no, it’s a highway. And this highway he calls “the way of holiness.”

What this letter from God is telling us is that when God comes home, when the creation he made for himself comes to life and becomes a fit place for him to live, the next thing that has to happen is that we get to come home too!

Isaiah spoke to the citizens of Jerusalem who had seen a catastrophe. Their land had been invaded and ravaged. Archaeologists tell us that when the Babylonians got done with the little land of Judah, almost nothing was left to provide a living for anyone. The land lay desolate, like some post-apocalyptic landscape, the towns smoking and abandoned, the city of Jerusalem a heap of ruins, the temple desecrated and demolished, the haunt of scavengers.

Then the people themselves, whoever survived that horrible trauma, were chained and marched back over 700 miles to Babylon to serve the king of Babylon. All hope was lost. Nobody knew of any nation or people that had ever returned from such an exile. And even if they did, to what could they return?

But Isaiah says, your God is coming home! And you can come home too! In fact, your God is coming For You! Here is the road, not a road of suffering, not a trail of tears. This road of holiness is one that is safe and secure. No lions, no looters, none to hurt or harm. He actually says that there is nobody so stupid that they would get lost on this road! No need even to ask directions, the way will be that plain. The only requirement? We have to want to belong to this God who has come home, and who wants to bring us home.

So on that first Christmas, in Jesus, God came home. He re-entered his world, not just to do a miracle or show a few people he existed and then decamp to his plush, gated estate. Oh no. The king is now back. To stay. Let stargazers wonder! Let Herod be warned! The king has returned and he is taking back his world.

And for those of us who want to come home with him at the very end of Isaiah 35, like a P.S. on a letter, Isaiah  leaves us a beautiful promise, one that we can claim as our own this Christmas season:

Therefore the redeemed of the Lord shall return
And come with singing to Zion
And everlasting joy shall be upon their heads.
They shall obtain gladness and joy
And sorrow and sighing will flee away!

So the fact of Christmas is simply this: God has come home to take his world back, to take us back, and to make it all right again. And the question of Christmas remains, will we come home?