Hot Trout: a game that reels them in - Seedbed
close
Menu 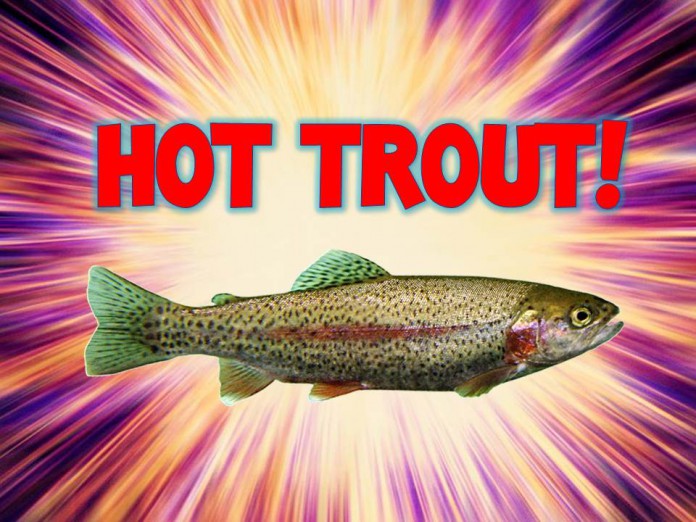 There is nothing quite like seeing the faces of freshmen girls as they pass around a dead fish and the young men that cannot wait to get a hold of it. There are games we play because kids love them and then there are games we play because we love to watch them play it.  This game is the latter.  It was discovered at the Youth Cartel Campference so we cannot lay claim to its conception, but then all games come from somewhere. This simple yet effective game is hot potato with fish.

One last note, be sure to take video. The faces alone are worth re-watching at your next gathering.