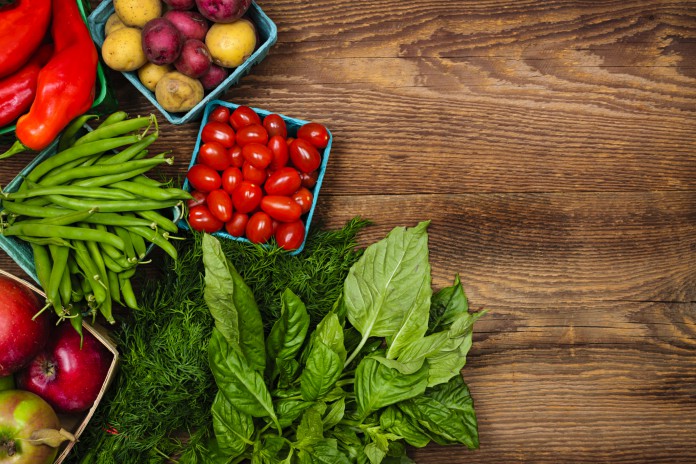 I don’t have the slightest idea what Anthony Bourdain’s religious leanings (if any) may be, but I’m sure of this: In the most unlikely way, God used him and a traffic jam to advance the spread of the gospel. I was channel surfing one day in April of 2014 and came across his show, “Parts Unknown.” For me it was “Show Unknown” as I had not watched it before. Airing on CNN, the network invites viewers to “Join world-renowned chef, bestselling author and multiple Emmy-winning television personality Anthony Bourdain as he travels across the globe to uncover little-known destinations and diverse cultures.” What caught my eye about this particular episode was Bourdain’s visit to the Punjab area of India, a country I visit several times a year to train church planters. Most intriguing was a side trip Bourdain took on the Kalka-Shimla train, a narrow gauge railroad built by the British in 1903 that climbs 4660 vertical feet through the foothills of the Himalayas. Though I have traveled widely in India, I had never seen the sort of breathtaking views Bourdain saw from the train. I quickly added this experience to my bucket list.

That July, I was in Delhi, participating in a church planting conference with our Indian ministry partners. I mentioned the Bourdain show to my host and told him I would love to take the train ride one day. He said he thought it could be arranged, primarily because he wanted to explore church planting opportunities in that part of the country. It was just a casual conversation and no plans were made. However, about a month later, he sent an email indicating he was traveling to Shimla in October and asked if I would join him for the trip. I couldn’t believe my good fortune and immediately purchased airfare for India. The plan was to spend a night in Delhi and then leave early the next morning, driving five hours north to the Kalka train station.

We gave ourselves an extra hour of drive time so as to be sure and make the noon departure time. Traffic in Delhi is always horrendous, but little did we imagine the remote northern village of Nagal could be just as bad. With only 24 miles to the station, we found ourselves sitting dead still in Nagal for nearly two hours. When it became apparent we would not make the train, I was quite disappointed, but half-heartedly said to my colleagues, “I suppose the Lord has something else in mind for us besides a train ride.” To be perfectly frank, I don’t think I really believed it. I was simply trying to put a good face on a bad attitude.

We drove on up to Shimla and spent the remainder of the day on a walking tour of this beautiful town. Located at the east end of town is the historic Christ Church, an Elizabethan structure built in 1847. We had hoped to tour the church, but found the doors locked. Standing just outside the main entrance was a young lady, who looked as though she was waiting for our arrival. My friend, Peter, spoke to her in Hindi and asked if she attended the church. “No,” she said, “but I am friends with the pastor and am supposed to meet him here.” Peter then asked where she went to church, but her answer was somewhat evasive. “Well, it’s difficult to explain, because it’s not a typical church.” After some encouragement from Peter, she said, “You’ve probably never heard of it, but it’s called a church plant.” Peter laughed and explained he led a ministry that trained church planters. “In fact,” he said, “that’s why we are here. We’re looking for opportunities to do some training.” Suddenly, the lady began to speak very excitedly and asked if Peter would meet with her pastor. He readily agreed and after a few phone calls, we made plans to meet the pastor that afternoon for tea.

When the pastor arrived, he explained that he and a dozen other pastors were trying to plant churches all over the area, but weren’t having much success. The problem was a lack of training and simply not knowing what to do. When Peter told him that he sponsored church planting conferences, this pastor began to weep and praise God. Through tears he shared with us how this little group of planters had been praying for over a year for someone to come and provide them with much needed skills! He asked, “Would you please come back and put on a conference here?” We could hardly believe our ears and were amazed this was all transpiring so quickly. What started out as an exploratory trip suddenly produced immediate opportunities. “Of course,” Peter said, “let’s begin the work of setting dates, finding a venue, and recruiting attendees!” Before long, we laid the groundwork for the conference I am now helping to lead.

Afterward, we walked back to our hotel and recounted to one another how all of this came to pass. If I had not watched Anthony Bourdain that April night, we probably wouldn’t have traveled to Shimla. If we had not been stuck in Nagal traffic, we probably wouldn’t have met the lady outside the church, because the train trip takes much longer than a drive. If we hadn’t met the lady, the church planting conference probably wouldn’t have happened. This entire experience has been a huge lesson for me regarding the providence of God. He can work through events that appear to be random and even frustrating in order to accomplish his purposes. I’ve learned the question is not whether God is up to something, but whether I have the faith to believe it and the desire to look for the traces of his handiwork.

View our Church Planter Collective for more resources like this one.