How Much Hope is In Change? - Seedbed
close
Menu 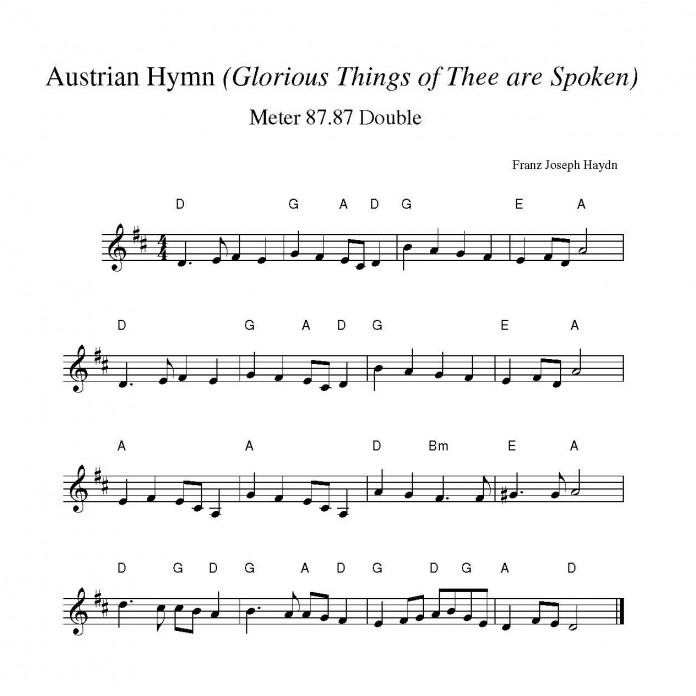 For some reason, for several days the following excerpt from Wendell Berry’s writings has kept circulating through my brain. It’s a longish passage, but one I come back to over and over, and can’t totally figure out why. I think this passage says something to us in the scholarly vocation, but I cannot yet shape it into words. The passages come from Berry’s Sex, Economy, Freedom and Community: Eight Essays.

“All the institutions that ‘serve the community’ are publicly oriented: the schools, governments and government agencies, the professions, the corporations. Even the churches, though they may have community memberships, do not concern themselves with issues of local economy and local ecology on which community health and integrity must depend. Nor do the people in charge of these institutions think of themselves as members of communities. They are itinerant, in fact or in spirit, as their careers require them to be. These various public servants all have tended to impose on the local place and the local people programs, purposes, procedures, technologies, and values that originated elsewhere. Typically, these ‘services’ involve a condescension to and a contempt for local life that are implicit in all the assumptions—woven into the very fabric—of the industrial economy.

“A community, especially if it is a rural community, is understood by its public servants as provincial, backward and benighted, unmoved, unprogressive, unlike ‘us,’ and therefore in need of whatever changes are proposed for it by outside interests (to the profit of the outside interests). Anyone who thinks of herself or himself as a member of such a community will sooner or later see that the community is under attack morally as well as economically. And this attack masquerades invariably as altruism: the community must be plundered, expropriated, or morally offended for its own good—but its good is invariably defined by the interest of the invader. The community is not asked whether or not it wishes to be changed, or how it wishes to be changed, or what it wishes to be changed into. The community is deemed to be backward and provincial, it is taught to believe and to regret that it is backward and provincial, and it is thereby taught to welcome the purposes of its invaders. (Wendell Berry, Sex, Economy, Freedom and Community, 152-153)

“It is certain that communities are destroyed both from within and from without: by internal disaffection and external exploitation. It is certain, too, that there have always been people who have become estranged from their communities for reasons of honest difference or disagreement. But it can be argued that community disintegration typically is begun by an aggression of some sort from the outside and that in modern times the typical aggression has been economic. The destruction of the community begins when its economy is made—not dependent (for no community has ever been entirely independent)—but subject to a larger external economy…” (Wendell Berry, Sex, Economy, Freedom and Community, 125-126)

© Seedbed 2021
How Much Hope is In Change?
MORE STORIES