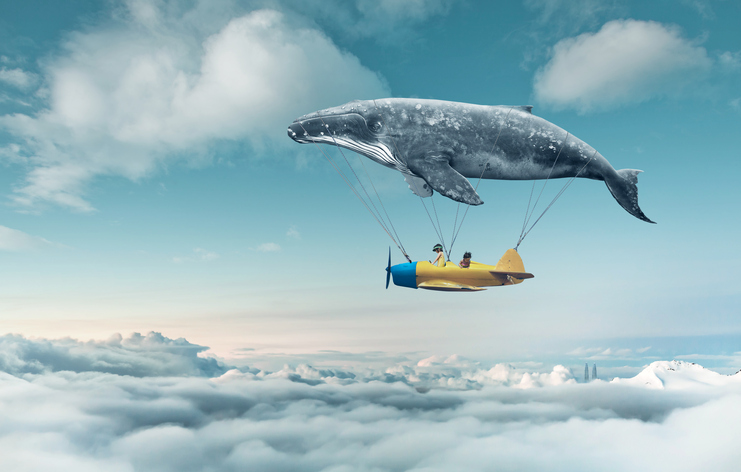 Morton Kelsey, teacher, preacher, and psychologist, says that, “The problem with so many Westerners is that they know their Christianity only intellectually.” This has truly been my experience. Despite attending seminary and knowing the doctrine of Jesus, I longed to truly know him in more concrete, personal ways. I realized that if my faith was going to be transformative in my life, I had to make it experiential and imaginative.

The founder of the Jesuits, St. Ignatius, helped me to understand that, “It is not knowing a lot but grasping things intimately and savoring them that fills and satisfies the soul.” This is just what David described in Psalm 34:8 when he said, “Taste and see that the Lord is good.”

One night while Charles Finney, a nineteenth century revivalist, was praying, he had a vision which he described as “wholly a mental state.” Finney wrote, “It seemed as if I met the Lord Jesus Christ face to face. It did not occur to me then, nor did it for some time afterward, that it was wholly a mental state. On the contrary, it seemed to me that I saw Him as I would see any other man…I have always since regarded this as a most remarkable state of mind; for it seemed to me a reality, that He stood before me, and I fell down at His feet and poured out my soul to Him. I wept like a child and made such confession as I could with my choked utterance.”

Even though this is the way I wish to use my imagination, I’m really quite adept at using my imagination negatively through worrying. I could conjure up financial disaster where I become a bag lady roaming on the streets. I could imagine how my husband’s thrill of taking the country roads at lightning speed will lead us to be wrapped right around the next tree. But, why let Satan use my imagination and allow me to warp it into frenzy? Satan’s only goal is to destroy. Unfortunately, most of my daily battles take place in my own mind and imagination.

In Eden, Adam and Eve’s imagination was pure and positive. It wasn’t until the Fall that sin entered the souls of men and women and changed imaginations forever. Satan introduced into Eve’s mind the idea of imagining the forbidden. Eve began entertaining the possibility that the Tree of Life would make her like God. Sin is always conceived in the imagination:

The LORD saw that the wickedness of man was great in the earth, and that every imagination of the thoughts of his heart was only evil continually.
Genesis 6:5

Two verses remind us that what we see and imagine can distract us from truth and entice us to sin:

Jesus said, “But I say to you that whoever looks at a woman to lust for her has already committed adultery with her in his heart.”
Matt 5:28

…each one is tempted when he is drawn away by his own desires and enticed. Then, what desire has conceived, it gives birth to sin; and sin, when it is full-grown, brings forth death.
James 1:14-15