Jesus and the Fact of Seeming Fiction - Seedbed
close
Menu 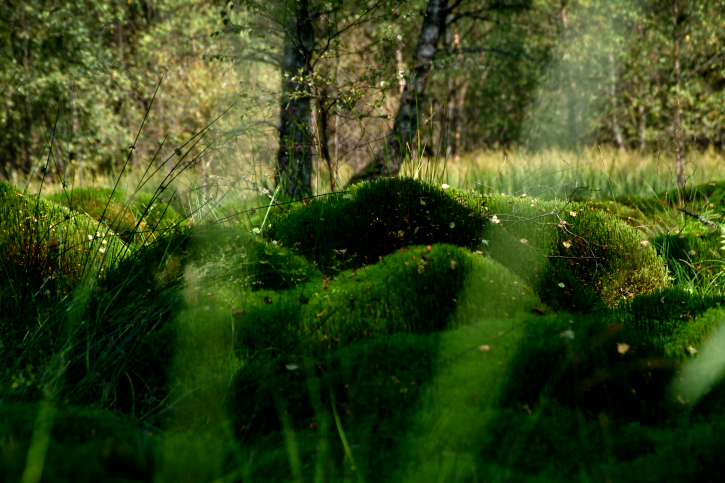 The world in which we live every day is one filled with friction—problems, situations, and people that rub us the wrong way and tend to make life more difficult. The constant barrage of the day-to-day is enough. It includes the work we have to do, the family we want to be a part of, and the bills we want to pay. But that does not even begin to include the variety of ways life chooses to bother us. We live in a world where printers break down; where it rains at inconvenient times; where toast burns; and where birds poop on brand-new cars.

I grew up in another world. It was a world where animals talked and ordinary people did extraordinary feats and saved the world. This was the world of lions who sang worlds into existence and kids who rode bikes that could fly. This was the world of fantasy. The word “fantasy,” being the root of the word “fantastic,” implies a sort of extraordinary greatness that mere mortals cannot attain. It also has been tied to the imagination, a world of the mind, perhaps even a realm of escape. And yet, as superlative as these descriptions of fantasy can be, they also tend to imprison fantasy. Fantasy is easy to describe in grown-up, limiting, or merely intellectual terms. It becomes a simple fairy tale, a fanciful story, or a nice notion.

However, heaven, as it is described in Revelation 4, seems to be filled with sights and sounds at least as strange as those in stories labeled as fantasy. The Apostle John writes of beasts covered with eyes, a rainbow that glitters like an emerald, and a sea of glass. Further, we read of a place where there is no weeping or crying or mourning, no pain, and no death. Here is the ride into the sunset; here is that final, passionate kiss; in other terms, here is the happily ever after of the fairy tales.

Yet these images are so far removed from our general understanding of the difficulties and struggles of life that they can be difficult to think of as a different, yet equally valid, reality. It is easy to take these images, this story, and dismiss it as mere fancy. For many who have refused to back away from the harsh realities of life, the book of Revelation—with its beautiful stamp of finality on the Christian life—has been the stamp of finality upon the frail shreds of their faith. It gave them perfect excuse to dismiss the whole of the Bible as a simple fairy tale, though a nice notion.

And yet, perhaps these images of heaven are not as far removed from our experience as we might think. The miraculous is generally defined as that which cannot be explained through natural or scientific laws. Can we explain why the sun rose this morning? Or perhaps why we have breath? Or why the whole of the universe does not fall into shapeless, formless nothingness? All these daily occurrences work in our favor and can be nothing less than the acts of an awesome, powerful God. But perhaps these are too generic and feel-good. God never left the universe alone, and every one of his actions, being good, can only be described as miraculous. The most powerful example of his divine intervention was in one Jewish man who walked the sands of Israel 2000 years ago. In this being, fully God and fully man, God fused the heaven of John’s dreams and the earth of waking life. Jesus Christ ate, drank, slept… and healed the sick. In his ultimate act, he experienced all the pain and hardship of man’s perennial enemy, death—and swept it all away by the power of God.

In Jesus, we know death is not the end. We know that there is hope and life everlasting. In him, we live and move and have our being. And by his grace, miracles can happen in our lives. Behaviors can change, broken things can become whole, and people can be made new.

And that is not fiction. It’s a fact.

© Seedbed 2021
Jesus and the Fact of Seeming Fiction
MORE STORIES