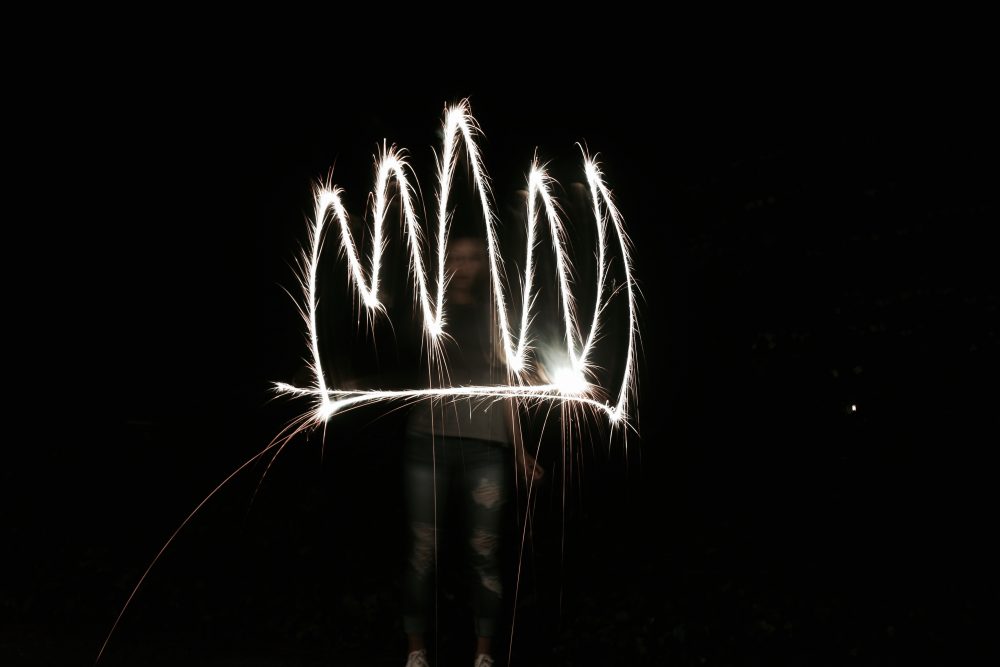 But of the Son he says, “Your throne, O God, is forever and ever, and the righteous scepter is the scepter of your kingdom. 9 You have loved righteousness and hated wickedness; therefore God, your God, has anointed you with the oil of gladness beyond your companions.” (Hebrews 1:8-9 NRSV)

Key Observation: Jesus is both fully human and fully divine. As God, he rules over all the creation. As a human, he showed us true righteousness.

Hebrews 1 has a series of contrasts between Jesus and angels. We do not know exactly why. Some have speculated that the audience may have thought of Jesus as more of an angel than the Son of God. Others wonder if this church had too high a view of angels. What we do know is that angels were the primary ministers of the old covenant (1:14), and since Jesus had started a new covenant, the angels would soon no longer need to watch over humanity. Verse 7 points out how angels are like winds and flames of fire. They are also servants.

The Greek being translated makes it clear that we are to see this verse in contrast with the verses that follow.

For example, while the angels are servants, the verses for today indicate that Jesus is not only King, but he is God. He is the One we all must serve, alongside the angels. Similarly, the roles the angels play are temporary. They come, play their role, then go away. By contrast, Jesus’ royal role as King will never end. His throne is forever and ever.

Hebrews 1:9 points out a key characteristic of Jesus as King: he is righteous; he rejects wickedness. The human Jesus faced choices when he was on earth, just as we do. In each case, Jesus chose righteousness. Therefore, as the book of Acts says repeatedly, God raised him from the dead. God anointed him with an “oil of gladness.” This is an allusion to the coronation ceremony of a king, where the new king is anointed.

We will see in the second chapter that humanity, men and women, are Jesus’ brothers and sisters. It is from among these companions that Jesus has been anointed King. He is both like us and yet unlike us. He is like us in that he has partaken of the same flesh and blood that we have (2:14). He is like us in that he was tempted and tested just as we are (4:15). He is the pioneer of our faith (3:1; 12:2) who wants to lead us to the same glory he has attained (2:10).

He is also quite different from us. He is God. He is the King. As King, Jesus will now reign with a righteous scepter. He is our King and the King of the universe.

As Christians have reflected on these verses, they have seen a glimpse of the divinity of Jesus, just as we also see a glimpse of his humanity. We believe as Christians that Jesus is and was both fully human and fully divine. As God, he is our King. As human, he is our Brother.

We have the blessing to have inherited centuries of godly Christians reflecting on passages like these. Jesus is the last Word for creation, but it took several centuries to unpack that significance. This unpacking most definitively took place in the New Testament, but the unpacking continued in the first few centuries. What a privilege it is for us not to have to figure all these things out from scratch. The Holy Spirit has already given us not only the Bible but also some common understandings of it. 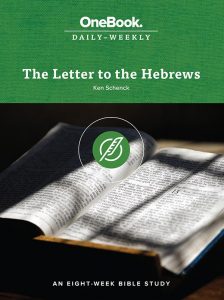