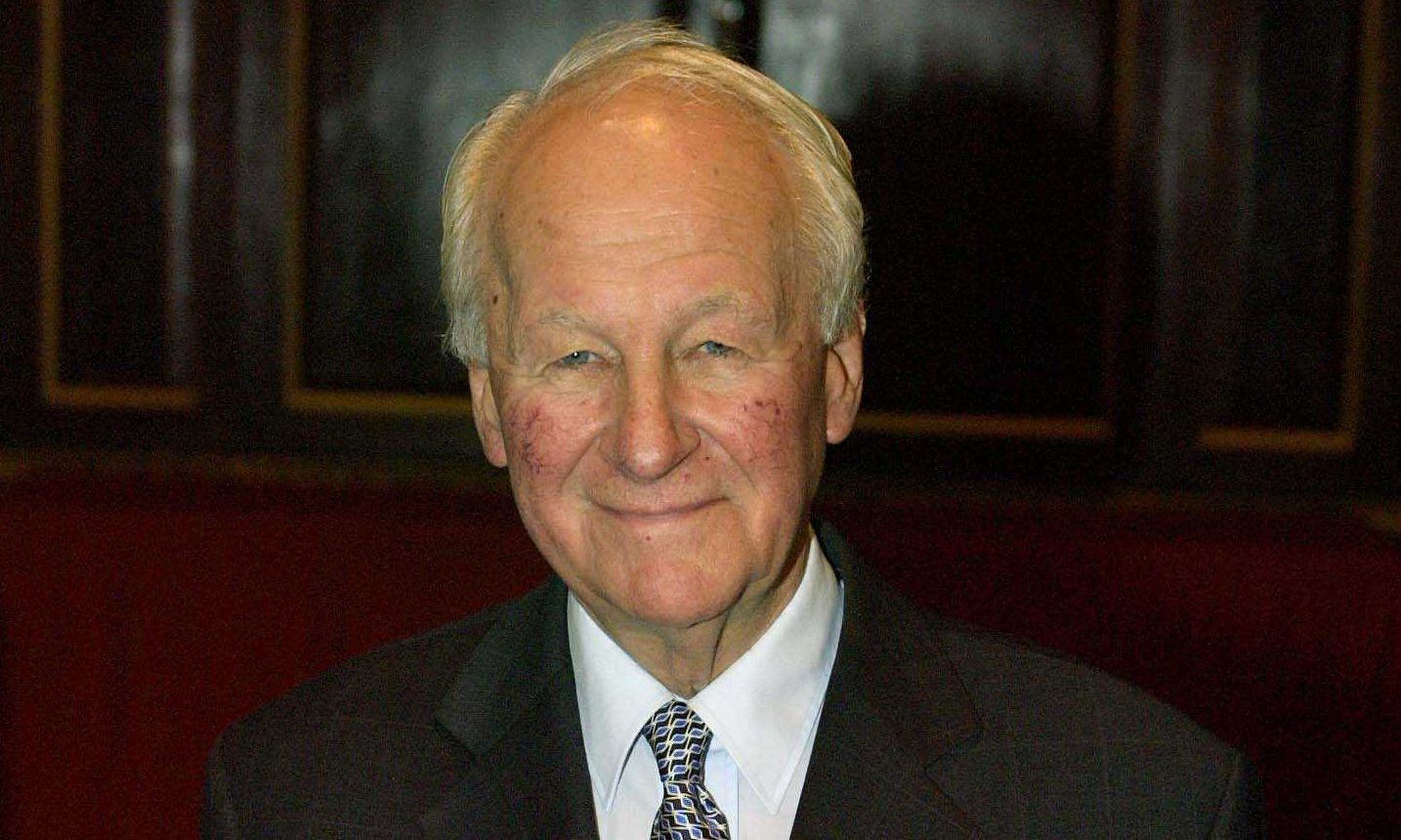 Reading Roger Steer’s biography of John Stott, I jotted down at the front, “Stott in general had excellent mentoring.” Fortunately for us, he in turn mentored others.

Steer’s book, Basic Christian: The Inside Story of John Stott (IVP, 2009) was written while Stott was still living on earth. It is more a popular than a critical biography, but it does show how Stott grew over time and learned to deal with his own rough edges.

Stott’s worldwide public ministry is well known. Less known is the way he mentored the succession of young curates who assisted him at All Souls Church in Central London. The ways Stott himself was mentored, particularly by a remarkable man known affectionately as “Bash” who touched the lives of many young Christian leaders in England, is a story in itself. But my focus here is on how Stott in turn mentored others.

A good example is Ted Schroder, a young Christian worker from New Zealand who came to England for further education. Stott got acquainted with Ted and was impressed with his gifts, character, and sense of humor. He invited Ted to join the All Souls staff once he was ordained.

Ted Schroder told Steer of the ways Stott had mentored him, helping him grow spiritually and in ministry. Ted related,

John had a way of organizing so that you had a rounded comprehensive understanding of ministry. This set me up for life. John gave me two notebooks and I had to write down every person I visited in the parish and notes about the visit. Every fortnight he would go through the book with me and talk it over. It forced me to pay attention to what I was doing and made me realise how important visiting was. This stood me in good stead later when I had curates myself. I tried to instil the same discipline in them. He showed me how he organized his card catalogue and filing system and that gave me an insight into how to organise my own study methods.

Stott also taught Ted to care for the poor. “John had a real heart for that work which wasn’t seen by a lot of people,” Ted noted. “He was very compassionate towards the poor and elderly, and knew every one of them by name. When I reported back he would know all about the person I was talking about.” All Souls appeared to be “this very fancy West End church,” Ted noted, but Stott taught him that “the people who mattered were those at the bottom who could easily be forgotten.”

Steer reports also that John Stott’s “prayer life and the humility of it were an inspiration to Ted.”

Interestingly, Ted’s relationship with Stott developed to the point where he was emboldened to confront Stott himself about his drivenness and, at times, remoteness in staff relationships.

We learn many things here—time use, care for the poor, intentionality. But the biggest lesson is the importance of mentoring.