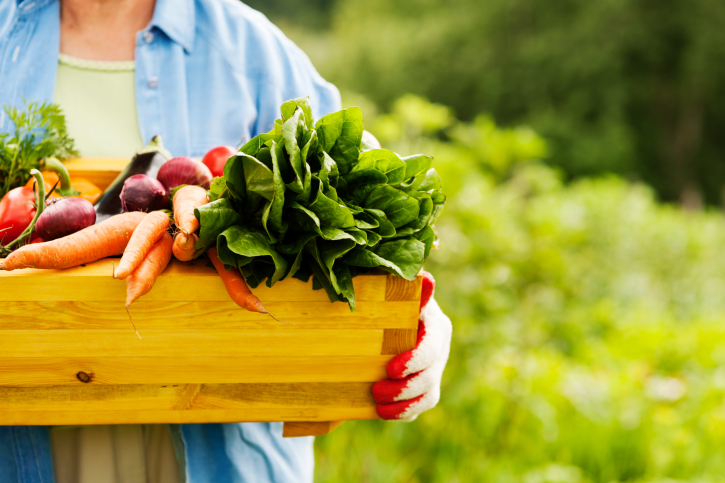 As I was nearing the end of my seminary studies the time came for me to choose a topic for my thesis.  After considering and abandoning several possibilities, I eventually settled on the idea of exploring what John Wesley and his followers had to say about creation care. I tentatively titled my project “The Environmental Ethic of John Wesley and the Early Methodists,” and I commenced my research in earnest.

I soon discovered two things that greatly dampened my enthusiasm. First, Wesley and the early Methodists had very little to say about environmentalism, as it simply wasn’t part of eighteenth century public dialogue. Further, whatever little evidence there was of an environmental ethic in Wesley’s thoughts and writings had already been thoroughly mined by others. There just didn’t seem to be anything else to say on that subject.

But along the way I discovered something else that both fascinated and delighted me. Scattered throughout Wesley’s sermons, letters, journals, books and pamphlets—spanning his life and touching upon every aspect of his ministry—were repeated and passionate arguments and exhortations relating to food and ethical eating. I recognized in his thought and teachings themes that were very familiar to me.

Not long after I enrolled in seminary I stepped away from a busy and thriving law practice to return home to my family farm in Virginia. My wife and I decided to trade our professional urban lifestyles for a life spent raising goats, pigs, chickens and organically-grown vegetables. Inspired by the likes of Wendell Berry, Michael Pollan and Joel Salatin, we became full-time farmers, tending a small chemical-free farm and trying to replicate for our customers and ourselves the food experience of a diversified family farm of a century ago.  We had become producers in what is now loosely known as “the food movement,” a phenomenon reflected in the surging interest throughout our culture in food produced naturally and sustainably.

Despite being a lifelong Methodist, and now a full-time committed proponent of the food movement, I had never heard this before.  As far as I could tell Wesley simply was not a part of this conversation, even among the Methodists and Wesleyans at the forefront of the food movement. I discovered that, to the best of my knowledge, no one had ever comprehensively examined Wesley’s food ethic, and certainly no one had ever made the connection between that ethic and our ongoing cultural conversation about food.

So I tossed out my work on Wesley’s environmental ethics and started over, instead examining how Wesley’s thought and teachings resonate with the guiding principles of the food movement.

For Wesleyans the contemporary food movement shouldn’t be seen as something new. Rather, for Christians in Wesleyan traditions the principles motivating today’s food movement are part of our ecclesiastical DNA. In no other segment of mainstream American Christianity do issues of health, wellness and food justice historically figure so centrally. Indeed, the word “Wesleyan” should call to mind, among other things, an ethic and set of beliefs regarding nutritious food, moderation in eating, the humane and compassionate treatment of animals, and a just and ethical food system.

In a letter he wrote in 1748 Wesley leaves no doubt of the importance and potential benefit he placed on conversation that “turns upon eating and drinking.”

Neither is there any need that conversation should be unedifying, even when it turns upon eating and drinking. Nay, from such a conversation, if duly improved numberless good effects may flow…. It may therefore have a very happy effect if whenever people introduce the subject you directly close, and push it home, that they may understand a little more of this important truth.