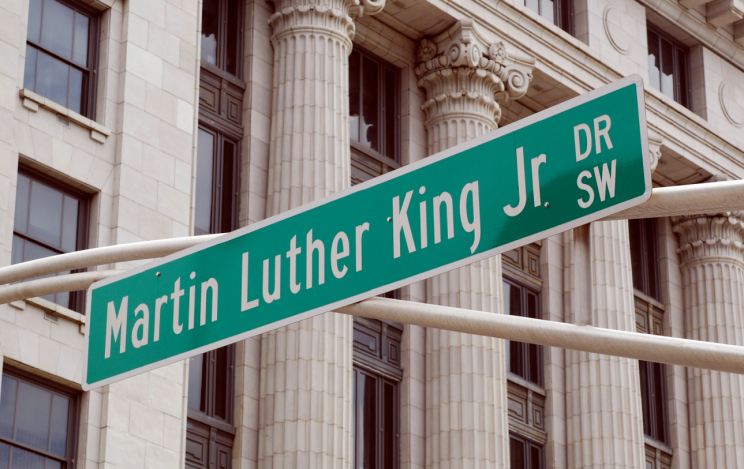 On this day, in honor of the life and legacy of Martin Luther King Jr., we post a letter of John Wesley to the 18th century abolitionist William Wilberforce. As an exercise of the imagination, consider what John Wesley would have written Dr. King had they been contemporaries.

Unless the divine power has raised you us to be as Athanasius contra mundum, I see not how you can go through your glorious enterprise in opposing that execrable villainy which is the scandal of religion, of England, and of human nature. Unless God has raised you up for this very thing, you will be worn out by the opposition of men and devils. But if God before you, who can be against you? Are all of them together stronger than God? O be not weary of well doing! Go on, in the name of God and in the power of his might, till even American slavery (the vilest that ever saw the sun) shall vanish away before it.

Reading this morning a tract wrote by a poor African, I was particularly struck by that circumstance that a man who has a black skin, being wronged or outraged by a white man, can have no redress; it being a “law” in our colonies that the oath of a black against a white goes for nothing. What villainy is this?

That he who has guided you from youth up may continue to strengthen you in this and all things, is the prayer of, dear sir,

Imagine also the message Wesley would have preached as part of the great awakening had he witnessed the inequality present in America for much of the 20th century.

Who would have been the Almost Christian?

What would have been the imperatives of social holiness?

Where would he have preached?

What would have been that “execrable villainy which is the scandal of religion …and of human nature”?