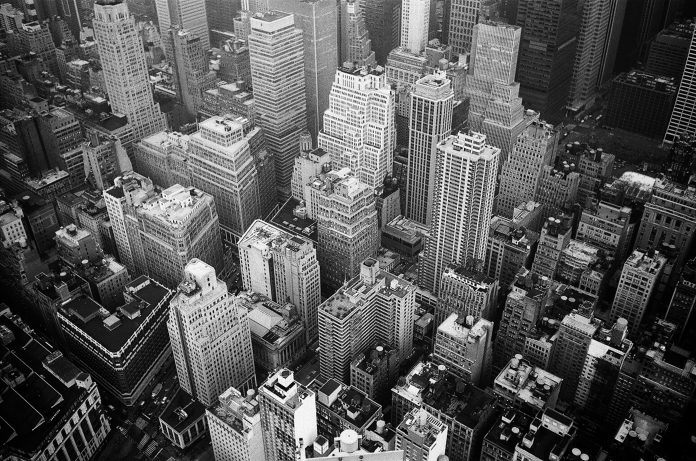 1 Thus says the Lord : Maintain justice, and do what is right, for soon my salvation will come, and my deliverance be revealed. 2 Happy is the mortal who does this, the one who holds it fast, who keeps the sabbath, not profaning it, and refrains from doing any evil. 3 Do not let the foreigner joined to the Lord say, “The Lord will surely separate me from his people”; and do not let the eunuch say, “I am just a dry tree.” 4 For thus says the Lord : To the eunuchs who keep my sabbaths, who choose the things that please me and hold fast my covenant, 5 I will give, in my house and within my walls, a monument and a name better than sons and daughters; I will give them an everlasting name that shall not be cut off. (Isaiah 56:1–5)

Throughout chapters 1–39 “justice” and “righteousness” are used as synonyms to talk about God’s expectations for the way his people should live. But in chapters 40–55 the synonym for “righteousness” is “salvation.” This is because in those chapters it is God’s righteousness shown by keeping his promises to his people that is in focus. Thus, as I have noted, it would be very easy for the people to conclude that since salvation was all of grace, it was unimportant whether they were righteous or not (especially since they seemed unable to be so anyway).

But in the first part of the first verse of chapter 56, for the first time in more than fifteen chapters, Isaiah called on the people to keep justice and do righteousness, signaling that the requirement for righteous living has not been set aside. Then, in verses 2–8, he amplified this demand with two very shocking examples of what he was talking about. In short, the expectations have not changed.

But in the second part of verse 1 the prophet stated the reason we should keep justice and do righteousness: it is because Yahweh’s salvation is at hand and his righteousness is about to be revealed in us. That is, God will empower us to live the kinds of righteous lives he calls us to live. Thus, in this last section of the book, Isaiah was combining his two treatments of righteousness: (1) we should live upright lives that reflect God’s intended order for life (justice) because (2) he, in saving us, will impart his righteousness to us. In ourselves we cannot be righteous people. If we pride ourselves on being such, then that very pride is a sin against God. That theme will be explored in detail throughout this final segment of the book. But, by God’s grace, no credit to us, we can live godly, Christlike lives.

The two examples used to justify the point being made in 56:1a were certainly very shocking to the Judeans, who were concerned to show that they really were descended from Abraham and were, thus, legitimate heirs of God’s gracious promises. Those examples are the foreigner (introduced in verse 3 and expanded upon in verses 6–8) and the eunuch in verses 4–5. Both of these classes of people had been specifically excluded from worship in the book of Deuteronomy. Yet here they are being commended for their outstanding obedience in binding themselves to Yahweh. (See the commentary notes at the end of this week for a discussion of the reasons for the exclusion.) Clearly, Isaiah is attempting to make the point that his covenant promises are for whoever will obey the covenant requirements, while those who do not obey the requirements have no access to those promises regardless of their bloodlines. It is not about your pedigree, but about your relationship to God as demonstrated in the way you live your life.

That point could hardly be made more strongly than it is with reference to the eunuch (vv. 4–5). Here is a man who can have no children, someone whose “name” will die with him. He is a “dry tree,” a dead stick. Yet God promises him a better kind of immortality than could be had in merely fathering a line of descendants. In God’s house, his name will be remembered forever. Several  commentators believe that this is one of the early intimations of the doctrine of resurrection that would come to full flower in the resurrection of Christ.

1. For us Christians, what would be the equivalent of the Judeans believing that their bloodline guaranteed them a place in God’s favor regardless of the character of their lives?
2. If, as Christians, our righteous living does not earn us additional favor with God, why is it a requirement for us?
3. Why does obeying God’s commandments apart from faith in Christ not earn us special favor with God? 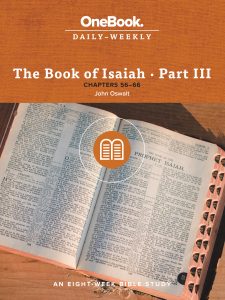