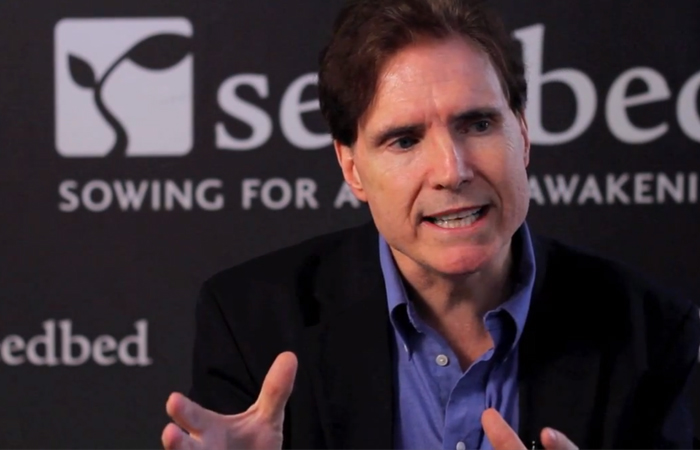 Wesleyan theology is powerful in that it mediates the salvific graces of Jesus Christ in an abundant way, such that people are transformed. Those most in need of grace can get free. Also, Wesley’s message of sanctification draws attention to bondage and freedom, which this generation connects with because of its felt needs. It is soteriologically optimistic in terms of what the grace of God can do. John Wesley didn’t tell God what he can or cannot do—he received the grace of God through the presence of the Holy Spirit, and his shackles were broken in a way that empowered him for great ministry.

Dr. Kenneth Collins on the power of Wesleyan Theology.