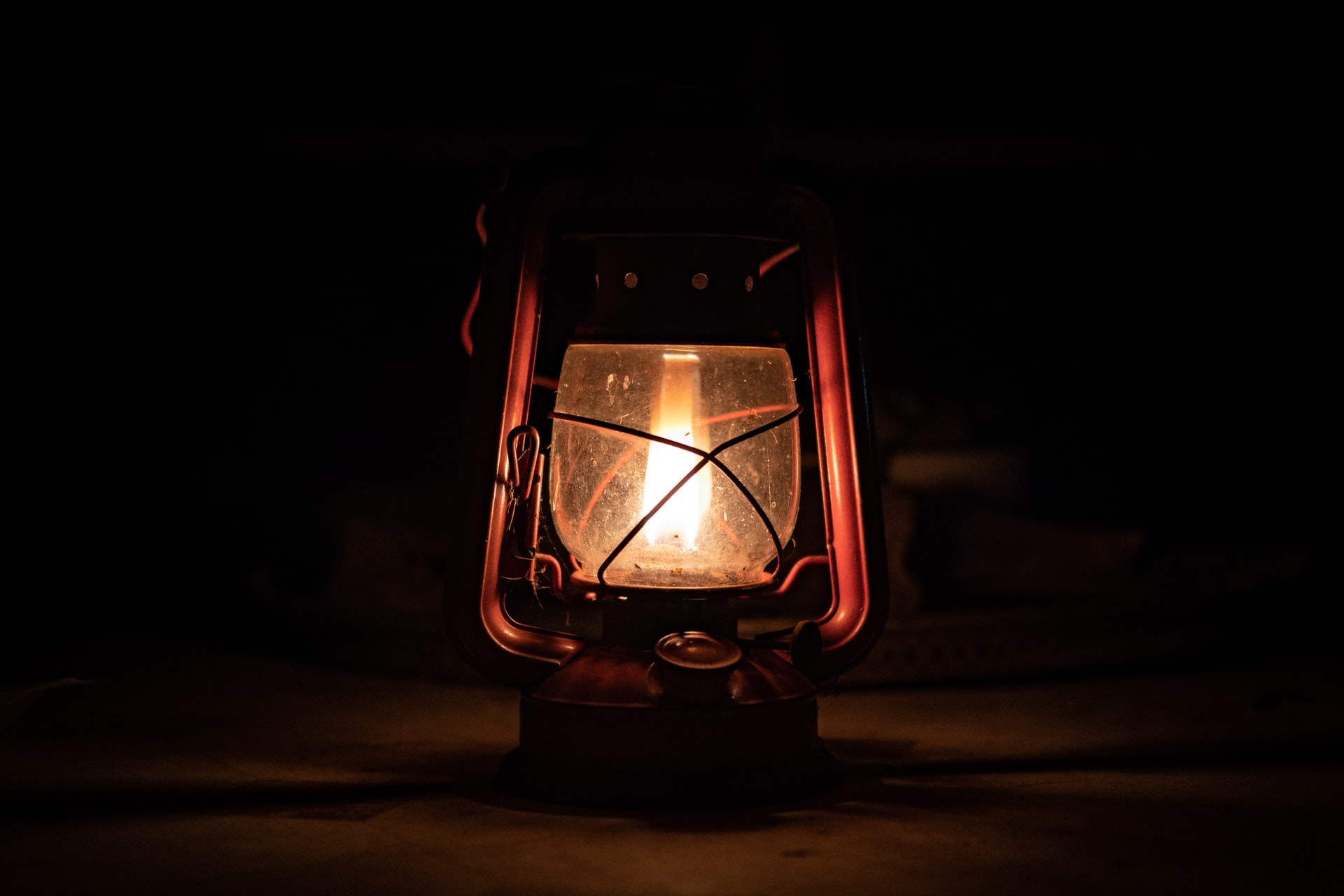 “Then the kingdom of heaven will be like ten virgins who took their lamps and went to meet the bridegroom. 2Five of them were foolish, and five were wise. 3For when the foolish took their lamps, they took no oil with them, 4but the wise took flasks of oil with their lamps. 5As the bridegroom was delayed, they all became drowsy and slept. 6But at midnight there was a cry, ‘Here is the bridegroom! Come out to meet him.’ 7Then all those virgins rose and trimmed their lamps. 8And the foolish said to the wise, ‘Give us some of your oil, for our lamps are going out.’ 9But the wise answered, saying, ‘Since there will not be enough for us and for you, go rather to the dealers and buy for yourselves.’ 10And while they were going to buy, the bridegroom came, and those who were ready went in with him to the marriage feast, and the door was shut. 11Afterward the other virgins came also, saying, ‘Lord, lord, open to us.’ 12But he answered, ‘Truly, I say to you, I do not know you.’ 13Watch therefore, for you know neither the day nor the hour.”
(Matthew 25:1–13 ESV)

Key Observation: Preparing for the return of Christ involves sharing the gospel and helping those in need.

Jesus has been teaching about the signs of the end of the age, stating that no one will know the time of his return (see Matthew 24:36). He gives examples of both men and women who are not ready for the mighty acts of God (24:39–41). Jesus describes a servant who becomes drunk and abusive after he discovers his master will arrive late. He is unprepared for his master’s early return and suffers the consequences (24:45–51).

In the parable of the ten bridesmaids (or “virgins”), Jesus likens his return to a wedding celebration. First-century Jews would be familiar with Scripture that compares God to a bridegroom (e.g., Isaiah 54:4–6; 62:4–5; Ezekiel 16:7–34; Hosea 2:19). Now Jesus describes the coming kingdom of heaven—that is, his own return—in the same way. But in this parable, Jesus uses female figures to depict his disciples. Jesus calls to mind the typical wedding banquets of the day in which the groom and his friends would come to the bride’s home. There they would accompany the bride and her bridesmaids back to the groom’s home for a ceremony and great banquet. In Jesus’ story, however, the bridegroom is delayed late into the night. The bridesmaids need oil lamps for the processional. Half of the women have planned ahead by bringing extra oil, while half have not. The unprepared bridesmaids ask for oil from their friends, who wisely refuse. If they share their oil, then all the lamps will go out. Instead, the unprepared women must find a shop to buy more oil. By the time they return, the doors to the banquet are closed. In a shocking twist, the bridegroom does not recognize the women and will not let them enter the banquet.

Jesus makes it clear that simply hanging out with a group of Christians is not enough to prepare one for the kingdom. Rather, his disciples must be spiritually prepared. They cannot grow lazy and abusive like the wicked servant, and they cannot be unprepared like the five foolish bridesmaids. Rather, the ones who enter the kingdom are those who are actively involved in kingdom-making now. Jesus’ last two parables clarify what this involves. In Matthew 25:14–30, servants are given money before the master goes on a trip; when the master returns, he rewards those who have invested the money and multiplied the funds. The implication is that the gospel must be shared with others according to one’s abilities. The final parable (vv. 31–46) describes the Son of Man sitting on his throne, separating people like sheep and goats. Those who enter the kingdom are the ones who cared for “the least of these brothers and sisters of mine” (v. 40) by feeding, clothing, and visiting them.

Thus, the wise bridesmaids in 25:1–13 represent those who ready themselves for the return of Christ by sharing both spiritual truth and physical help with those in need. By using female characters—some who are foolish and some who are wise—Jesus shows that wisdom is not defined by gender, but by faithfulness to his teachings. 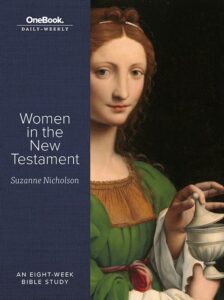