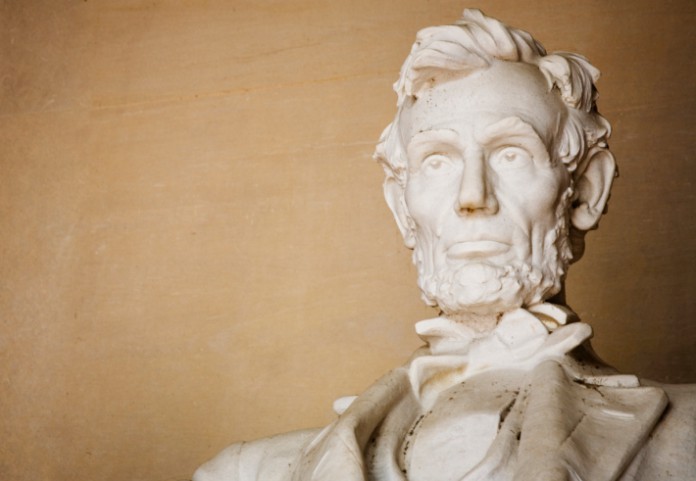 Just the name “Abraham Lincoln” more or less speaks for itself. It is universally agreed upon that this guy was a stud.

Author and Professor Ronald C. White was giving a lecture on Lincoln in Germany and was surprised by the strong attendance. One group in particular who contributed with great insight into the life of Lincoln was a group of German secondary public school teachers. Dr. White was surprised at their knowledge. “What caused you to study Lincoln in such depth?” White asked. “Washington and Jefferson do not interest us so much because they were the bluebloods. We know all about bluebloods. Lincoln, however, came from poverty. He is the embodiment of the American Dream, and he fascinates us.”

Groups of people from all corners of the world would attest to the same reasons for their interest and respect.

Two insights I gained recently from Lincoln’s life may well encourage you in your church planting endeavors.  They have me.

First, Lincoln’s well-known “team of rivals” approach to building his first cabinet was not as romantic or as successful as most tend to think.  It is true that through the strength of his character and leadership, Lincoln was able to get the most out of a cabinet that was not in agreement with or support of him much of the time. And that process was exhausting to most everyone involved—Lincoln in particular.  The plan for the make-up of Lincoln’s second cabinet, which never materialized due to his untimely death, was much more harmonious.

As the planter of a church, I would encourage you not to exhaust yourself with leaders or board members who do not support you personally or align with your vision—no matter their talent. Time is too short.

Second, Lincoln’s rise to greatness was due largely to his strength in public speaking.  Obviously, the man did not have a wealth of political connections. He confessed early on, “I have no wealthy or popular relations to recommend.” But he was determined and he wrote and spoke with eloquence. He revised his speeches numerous times, sought critique from others, and practiced his speeches aloud consistently. He always kept in mind alliteration, rhythm and was proficient in the use of simple words.  He was a master of this craft.

You and I have a primary role as proclaimers of the Word of God. Surprisingly, it is perhaps an undervalued skill in the current discussions on leadership. But don’t let it be for you, man or woman of God. Preach God’s Word with great care.