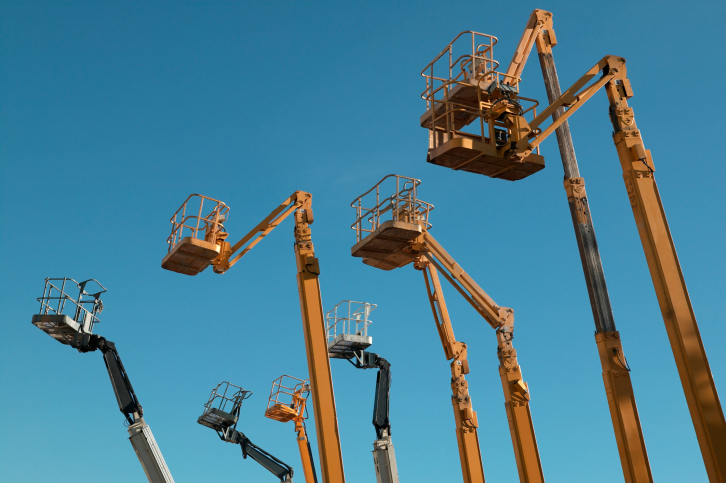 Last week, while most of us were still engorged on leftovers from Thanksgiving, the church began a new year with the season of Advent. Many congregations marked the season by lighting of the first candle in the Advent wreath and, perhaps, with a few other changes in the liturgy. Some sang Advent hymns, though many immediately began with songs about the Nativity. Yet Advent is primarily about looking through the baby in the manger to see Christ the King coming on the clouds in glory. The problem for Methodists is that, for decades, we did not have a single hymn in the Methodist hymnal that explicitly referenced the Lord’s physical return.

Nolan Harmon, a Methodist bishop who served on several hymnal committees, recalls the debate that ensued in the 1930 hymnal commission about Charles Wesley’s hymn, “Lo! He Comes with Clouds, Descending.” In spite of Harmon’s argument that “the New Testament does teach that the Lord will come again—as does the Creed” the hymn was voted out.[1] Speaking against the hymn, one committee member argued that the final verse, which in the original version ends “Jah, Jehovah, Everlasting God come down,” was “the invocation of an old Hebrew God, and doesn’t belong with us.”[2] Reflecting the predominance of liberal theology of the day, the committee also struck out other references to the second coming of Christ. Another Wesley hymn, “Rejoice, the Lord is King,” was included in the hymnal, but with the traditional closing line “Jesus the judge shall come” omitted.[3] So for nearly thirty years, Methodists had zero hymns in their hymnal that spoke of the sure and certain return of Christ.

In contrast to our current hymnal, which has an entire section devoted to the “Return and Reign of the Lord,” the 1932 hymnal contains a fairly ambiguous section entitled, “The Everliving Christ.” Similarly, Advent and Nativity were conflated into one section in the hymnal. In practice, this is often the case today. People are quite comfortable with the meek and mild baby in the manger; but to speak of a returning King with fire in His eyes and a sword in His hand, who comes to judge the living and the dead and to set all things right, is less popular. Add to this a cultural context that continues to extend the “Christmas” season for commercial reasons, and the Church finds it nearly impossible to speak of the second Advent of Christ in the weeks leading to Christmas. In our silence have we capitulated to the dominant culture?

Lo! He Comes With Clouds, Descending

What was considered passé by the 1930 hymnal commission and by many today is the great hope for those of us who hold to classic Christianity. So, while we can and should sing of Christ’s return throughout the year, Advent presents a key opportunity to declare with clarity this crucial doctrine in our faith. And as Wesleyans we have a gem in Charles’ hymn, “Lo! He Comes With Clouds, Descending.” Here is a quick look at the hymn:

Lo! He comes with clouds descending,
Once for favored sinners slain!
Thousand, thousand saints attending,
Swell the triumph of his train:
Hallelujah! Hallelujah!
God appears, on earth to reign!

In this first stanza, Wesley is clear that Christ will physically return in glory. The imagery of thousands upon thousands of saints following in procession is particularly evocative.

Every eye shall now behold him
Robed in dreadful majesty,
Those who set at nought and sold him,
Pierced, and nailed him to the tree,
Deeply wailing, deeply wailing,
Shall the true Messiah see.

All will see the glorified Christ, as this lyrical paraphrase of Revelation 1:7 proclaims. It will be a time of judgment for those who have rejected Him.

The dear tokens of his passion
Still his dazzling body bears,
Cause of endless exultation
To his ransomed worshippers;
With what rapture, with what rapture,
Gaze we on those glorious scars!

For the redeemed, however, this occasion is one of unfathomable joy. The wounds that Christ still bears in His glorified body will be the inspiration for “endless exultation.”

Having spent the first three verses depicting the scene of Christ’s return, the final verse centers on the basic cry of the Church which is amplified during Advent, “Come, Lord Jesus!”

The standard hymn tune for “Lo! He Comes With Clouds, Descending,” “Helmsley,” works nicely with the text. Some congregations, however, may find the tune difficult to sing. I have found that the hymn tune “St. Thomas (Webbe)” also works well. In fact, I have used a modern arrangement of “St. Thomas” (with bass, drums, keys, and guitar) while inserting the chorus of Chris Tomlin’s “How Great is Our God” in between the stanzas of “Lo! He Comes…” The point is that tune and style need not limit congregations in reclaiming this incredible hymn.

If corporate worship should connect-the-dots—or tell the story of what God has done, and will do, for us in Christ—then worship is woefully incomplete when we fail to proclaim that Christ will come again. As Wesleyans we have in our lyrical heritage one of the best hymns on this topic in “Lo! He Comes with Clouds, Descending.” Consider this an appeal, then, to reclaim this hymn for the church during this season of Advent. My hope is that what was once lost in the Methodist church for thirty years will become a standard song in the future.