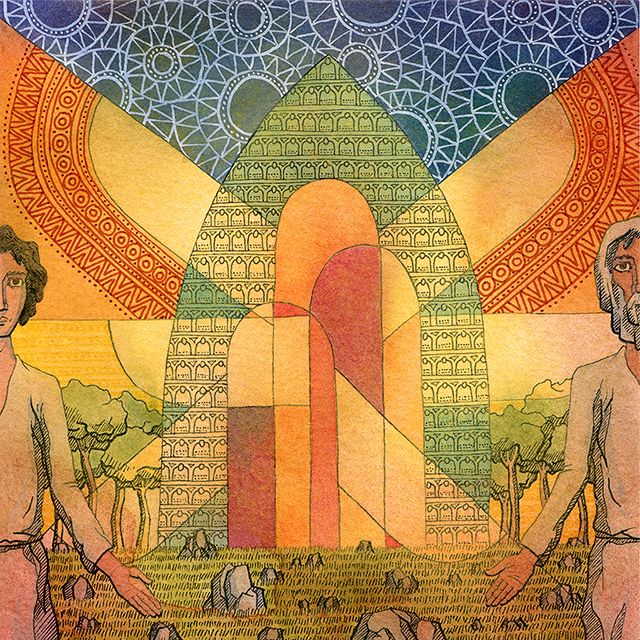 Seedbed will release a video curriculum in 2013 with Dr. Sandra Richter based on The Epic of Eden, which will include the songs from Matthew Clark’s new album, “Bright Came the Word from His Mouth.”  Matthew Clark’s album, which is an original storytelling work of art, released earlier this month.

“From beginning to end, this is a noteworthy album, full of truth, light, life, and hope. It is an epic, but more importantly, it is a clear, beautiful, and powerful account of a loving God who gave His all to bring His wandering children home.”
-Micah Hawkinson, Noises from the Machine

Matthew and his wife Katie live in a community called “The Malcomb House” with their friends Abbye and Jeff Pates and Jason Baker in the Binghampton Neighborhood of Memphis, TN. Here they eat, sing, pray, and work together cultivating the Kingdom of Jesus.

Clark and a full band will be performing the album in its entirety January 27th at Christ United Methodist Church, Seabrook Hall, 7pm.

Preview and purchase the album from matthewclark.net.