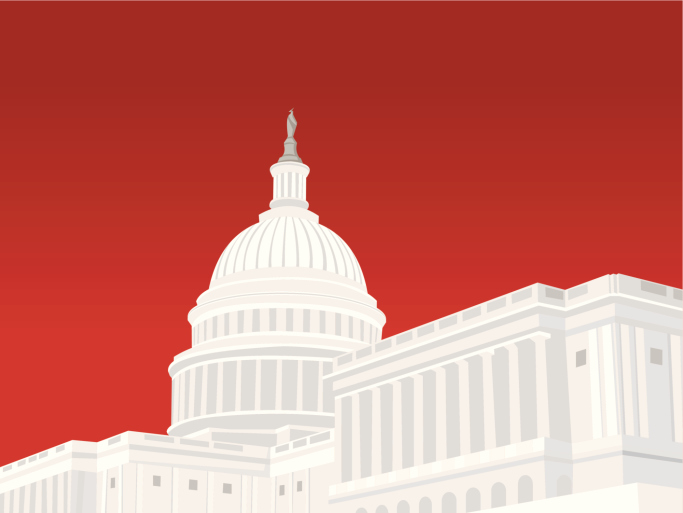 Tom Oden, one of Methodism’s great theologians, has a new book, John Wesley’s Teachings Volume IV:  Ethics and Society, which addresses Wesley’s political theology.  Unlike other great Christian thinkers across the centuries, like Augustine or Calvin for example, Wesley offered no systematic application of faith to statecraft.  He was primarily a ministry leader and preacher, not a public theologian, although he did at times publicly address social issues.

Wesley’s public theology mostly must be discerned through his attitudes, practices and assorted stances across his nearly 90 years.  He supported Britain’s constitutional monarchy and its state church.  He believed God ordained government to uphold order, punish the wicked and advocate morality.  He distrusted political revolution, at home, in America and, although late in life, in France.  He famously opposed slavery.  Primarily in defense of the vulnerable, he denounced gambling, Sabbath breaking, coarse public entertainments, and the easy availability of hard liquor.  These vices most directly corrupted their practitioners but also corrupted wider society, chiefly victimizing the poor, especially women and children, whom both state and church had divine charge to protect.

One central insight into Wesley’s public theology was his belief, as Oden describes, that “people share in the political sins of their country.”  Wesley declared in 1775, in a service memorializing British soldiers killed in America:  “God frequently punishes a people for the sins of their rulers, because they are generally partakers of their sins, in one kind or other.”

As Oden explains of Wesley’s view, “When there is such a general wickedness spread abroad, all suffer, even when they did not directly participate in the decisions that eventually led to a calamity. Why? Because nations and families have entered jointly into covenant with God. Divine-human covenants may be corporately made with whole nations involved.”  Both divine benefits and divine judgment may cascade on the entire community.

Oden importantly concludes, interpreting Wesley:  “We do not live a solitary existence as if in an individualistic bubble, but in a community called to social accountability. The sin we knowingly do contributes to the burden of sin dispersed through the whole society.”  This Wesleyan view of political covenant under God informed American Methodism through the early 20th Century, fueling intense interest in political reform premised on personal and social morality.  Political reform was for Methodism then an outgrowth of, and not a substitute for, the church’s central mission of evangelism, discipleship and direct charity for the needy. And the details of political reform, particularly electioneering and legislative, were not typically the purview of institutional Methodism but a calling for the lay people.

Methodism notably was a chief architect of the Temperance Movement, which challenged not only the abuse of liquor but also its intrinsic partners in vice:  gambling, prostitution, narcotics, salacious literature, immoral entertainment, and political corruption.  These vices enslaved, impoverished, sickened and killed men and women individually and infected all society with a moral lethargy that distracted humanity from the light and glory of the living God.

The Temperance Movement of the 19th Century became, early in the 20th Century,  Prohibitionism, which was both Methodism’s most successful and ultimately most disastrous political crusade.  Simultaneously theological modernism and the Social Gospel were displacing traditional Wesleyan theology.  Prohibitions’s collapse was replaced by a new Methodist political witness no longer so rooted in concern about human souls and human moral agency.  Instead it more materialistically contended for state orchestrated economic and social justice. It targeted systemic injustice instead of human sin, no longer prioritizing personal regeneration.

Theological liberalism and Social Gospel activism were exhausted by the end of the 20th Century.  Our current era of a new more Evangelical and global Methodism offers the opportunity for a restored Wesleyan social witness that begins with human and societal redemption.  Most of the social ills afflicting our modern wealthy American society, and even far less wealthy societies overseas, are intrinsically spiritual rather than material.

Wesley at times lamented that where the gospel was preached, so too did thrift, industry and riches.  He didn’t begrudge increased wealth per se but feared the distractions from faith they offered.  So too should we, while still working to rescue individuals and societies from beliefs and habits that oppress and impoverish.

The greatest riches are spiritual and moral.  And they are produced by a Gospel-enlivened society organically rooted in stable marriages and families, chastity, sobriety, self-denial, thrift, hard work and moral responsibility.  These virtues and practices are rightly encouraged by both churches, which are called to redeem the fallen, and governments, which are responsible for public order.

Wesley and his followers of the first 150 years or so did not deploy the institutional church for routine engagement in political specifics.  Instead they produced Christians and citizens who understood they operated under God in a wider social accountability.  Their faithfulness could bring blessings upon their nation, and their sins could contribute to divine judgment and social decay.

In our own time we should recall their example of faithfulness and godly social engagement while constructing a new Methodist political witness that understands that every person is a moral agent bearing the divine image. 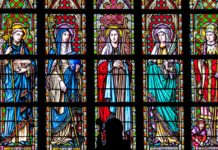