Learning to Trust in God’s Timing

Learning to Trust in God’s Timing 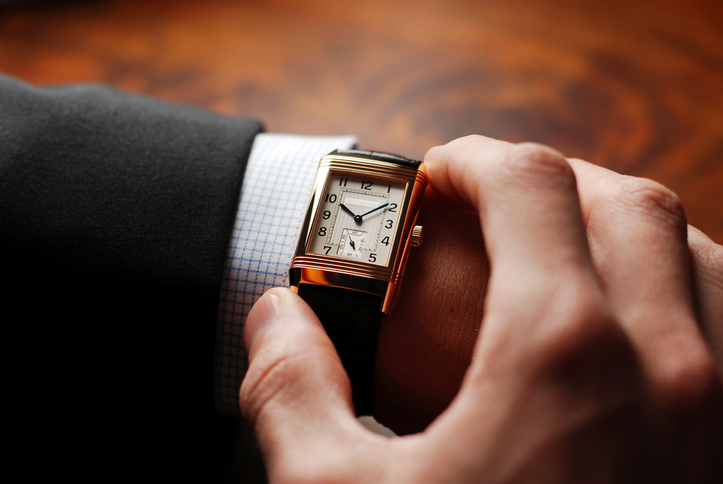 During those long days in June, I walked around my old neighborhood, talking with God and waiting. The doctor had given a due date for our baby near the first of June. Now it was near the end of June. The calculation was obviously not correct. I got bigger (all over more than any one place). I waited for signs, even anticipating pain as something good. I questioned God regarding the process which was moving too slowly toward its designed and particular end.

On one of those tedious walks, God brought to mind the story of the three young Hebrew men who asserted their faith, “Our God whom we serve is able to deliver us.” Yes, I thought, God is able to bring about delivery of this child. The Hebrews added, “And He will deliver us.” Oh, I like that—able and willing. But the rest of their testimony was surely not God’s word for me: “But even if He does not . . .” (Daniel 3:17-18, NASB). But if not? Uh oh. Yes, faith is not based on getting out of a situation but trusting God for His plan.

Out of those talks with God, I developed a positive holding pattern: God was able and willing to bring good out of all this waiting. His time table was trustworthy, and I could not expect my own way.

The last weekend of June, my husband, Bill, came from his first classes at seminary to my hometown of Mobile, Alabama. We had not moved together, because the due date for our second child was approaching too soon. Two-year-old Billy and I stayed with my parents in Mobile, waiting.

That clear, hot Saturday morning, Mother responded to my hard assertion that labor pains had begun: “You only think you need to go to the hospital.” She was justifiably cautious and offered her reason, “It’s only because Bill is here.” The pain persisted, however, and we agreed to go with one stipulation—the doctor’s office would be the first stop.

After his quick and skillful exam the doctor said, “Get this girl to the hospital. I’ll meet her there.” I smiled, self-satisfied. A few hours later, I delivered a healthy baby boy whom we named John Wesley. Bill held his second son before returning to seminary and the church which was to be our student pastorate. At this point the story began to reveal providential signs.

The assigned church, more than two hours from seminary, meant that Bill would commute home on weekends. Also the place where we would live was located in a housing project with constant changes of residents. Far from being comfortable about this situation for his wife and two young sons, Bill sought a change in appointment.

Another church did become available one hour from seminary, more feasible for daily commuting. We pastored there for three years, thankful for the Lord’s provision. Had John been born “on time,” we would probably have moved to the first assigned church and undoubtedly known God’s protection there. But God had other plans.

Maybe the doctor or I did miscalculate, but I believe God’s provision worked for good during John’s delayed delivery date. It allowed us to have that church appointment changed. More than that, I thank God for the gift of extra time together during those early years of balancing family, seminary, and church.

When John was five years old and we had added two more children, we encountered a similar situation which may on the surface appear to have a different outlook. Yet it proved again to be providential timeliness.


After two degrees from seminary, Bill started doctoral studies in Ohio while we served churches in northern Indiana. This time Bill did have to commute home on weekends, a little over an hour from the school to the parsonage. God had spared us this weekly separation earlier but later gave us the grace to endure, even to be victorious. What God did in my mind and spirit was His best provision. Whether perceived as slow or fast, whenever or wherever, God’s timing is always right and His provision is an indisputable fact.

Learning to Trust in God's Timing