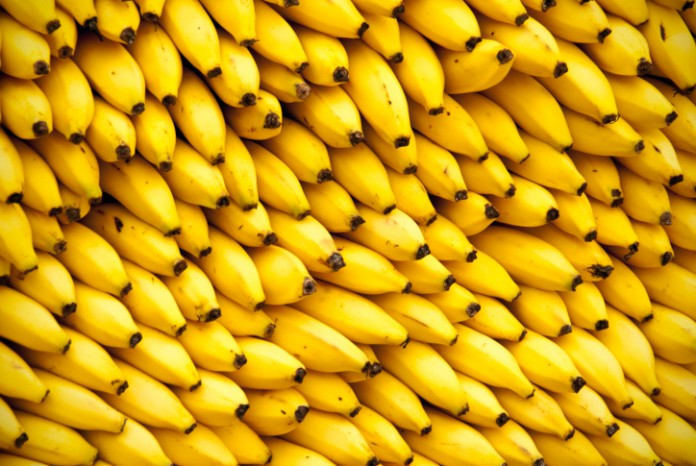 I had a fairly successful basketball career in both high school and college. And for years, I have been teased about having to ice down my elbow after playing a basketball game. Friends, family, and foes have all made comments at different times. The joke stems from the fact that I took more shots than the average basketball player. And so, like a baseball pitcher who ices his elbow after throwing 100 pitches in a game, I would be teased that I needed to do the same because I took so many shots during a basketball game. While I never took 100 shots in a game, I set a record for most shots attempted in an Illinois High School State Championship Game: 35. (The record still stands today, 24 years later.)

In 2009, my wife and I started the social enterprise Hoops for Haiti. When we started the organization, we had no idea that it would afford our family the opportunity to actually live and work in Haiti for a year (2012 – 2013). After taking several shots (short term trips) and God’s undeniable call, we sold many of our possessions, put the rest in storage, and moved to Cap-Hatian, Haiti to play basketball, develop relationships, work on small business development projects, and teach. (Along with Hoops for Haiti, Sarah taught English at a K-12 school and I taught a Business as Ministry course at a Seminary.)

After about 7 weeks of life in Haiti, I began to have pain and swelling in my right (shooting) elbow. What I first thought was a simple bursa sack flare up (insert joke about too many shots here), turned out to be a full-fledged infection. My doctor at home, when he saw the photo above, confirmed that it was both bursitis and cellulitis and that it was not from taking too many shots. After taking antibiotics, the swelling went down, and I kept taking shots, both on and off the basketball court.

A friend of mine, a successful business owner, always talks about how “in business and in life it’s about ‘shots on goal.’” I love his analogy. Whether on the basketball court, in the business world, or the game of life, we must keep shooting. Regret over not taking shots drives people mad.

“I should have done…”

Years ago, my dad gave me a pendant. On the front was a picture of a basketball going through a hoop. On the back was this phrase: “You miss 100% of the shots you don’t take.”

Life is about the shots we do take.

For most people living in the world today, daily life is about surviving from one day to the next. But what if we could look at things differently?

We may still be trying to survive day to day, but what if we were to look at business like the Apostle Paul did: as a conduit to meet new people, develop relationships, and share the Good News of Jesus? Taking shots can only be done with the right attitude.

This attitude can be used no matter where God has called us to live and work, whether that includes places like Haiti, the United States, or anywhere else Christians do business.

As Christian business people we must not forget that God has called us, not according to our works, but according to His own purpose and grace. (2 Timothy 1.9)

I’ve taken a lot of shots – on the basketball court, in business, and in life. And sometimes those shots have missed their mark so badly that I’ve appeared, or at least felt, foolish. But you never learn from shots you don’t take. Take your shots, know that you’re going to make mistakes and sometimes fail. But don’t stop taking shots. God uses us in our weakness, not our strength. (2 Corinthians 12.9)

I used to be embarrassed when people would make fun of me for taking so many shots, and sometimes I’ve been embarrassed by the shots I’ve taken in business. So much so, that sometimes I’ve stopped taking shots. But not any more. From now on, when someone asks me, “Dude, how many shots did you actually take?” My answer will be simple: