Not My Will, But Yours Be Done - Seedbed
close
Menu 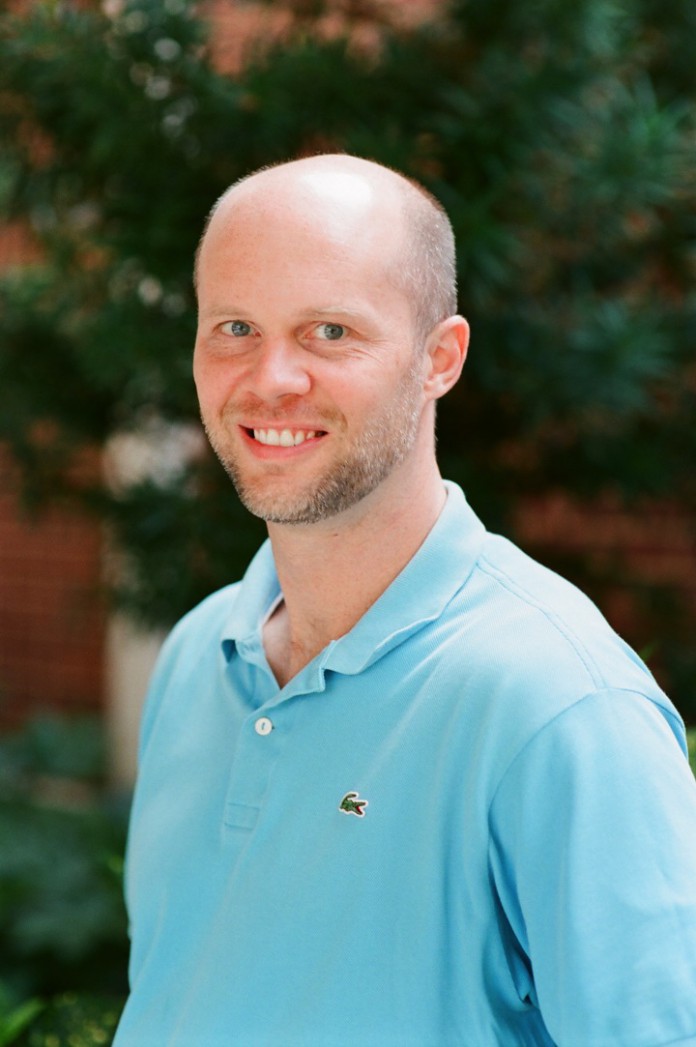 Jesus went out as usual to the Mount of Olives, and his disciples followed him.  On reaching the place, he said to them, “Pray that you will not fall into temptation.”  He withdrew about a stone’s throw beyond them, knelt down and prayed, “Father, if you are willing, take this cup from me; yet not my will, but yours be done.”  An angel from heaven appeared to him and strengthened him.  And being in anguish, he prayed more earnestly, and his sweat was like drops of blood falling to the ground.”  Luke 22: 39-44

As a young kid I used to watch Tarzan on Saturday afternoons when the Minnesota winters were too cold to play outside.  You may remember back a number of years ago a Tarzan television series starring Ron Ely.  As a boy I was fascinated by that show.  But then what little boy wouldn’t think it was cool to swing between trees, play with a pet chimp, ride elephants, and do hand-to-hand combat with tigers, all while in a comfortable pair of underwear.

One of the things I remember most about this television show was usually some unsuspecting soul falling into quicksand.  Of all the adventures and dangers portrayed in the television show, the quicksand scenes always scared me the most.  To be unfortunate enough to fall into quicksand meant a certain slow death unless someone was to toss a jungle vine and pull the stuck person out.  I learned that quicksand sucks you down.  To try and lift one foot out meant the other foot getting sucked deeper into the muck.  So the more a person struggled against the quicksand to get free, the more captured a person becomes, ensuring a terrifying demise.  This conjured up a lot anxious thoughts in my little mind and created a few bad dreams for me growing up.

But so this brief devotion has at least one good point to make, and for those who might someday find themselves trapped in quicksand, I learned the way to get out of quicksand is to do something rather counterintuitive.  Instead of struggling to free yourself, you have to essentially fall back into the quicksand so that as much of your body comes in contact with the muck.  In doing so you reduce the suction of the quicksand, essentially float on top, and then you can wiggle your way to safety.  I know this because Mythbusters did an episode on escaping quicksand.  I watched that episode with great interest and was able to find a measure of healing for this particular childhood anxiety.

Anxiety is something we learn about early in life, isn’t it?  We learn anxiety from our parents who inevitably pass on to us things they are anxious about.  I remember, “Don’t stick things in electrical outlets” and “Don’t talk to strangers”.  You probably can recall some parental anxieties passed on to you.  Quickly, as we grow, we learn how to have our own anxieties, sometimes seemingly small anxieties.  Like as a young child I wondered if something horrible lived under my bed so each night I would take a flying leap into bed and get under the covers quickly.  And inevitably, as we grow older we develop bigger anxieties.  Anxieties that can stay a very long time.  Like finding out that people can hurt me.  Or that I’m afraid of rejection and aloneness.  Or I’m afraid of dying.  And these fears can be made worse by knowing that no matter what I try to do I can’t avoid that sometimes people will hurt me.  Sometimes I’ll be rejected and feel alone, and that I will eventually die.

These are some of the big themes that social researchers show plague us humans the most, and as a psychologist these are many of the themes I’ve come across with clients: rejection, aloneness, suffering, and mortality.  In the counseling room usually the concerns that come out clear are, “Why? Why do I have to have this?” and  “Can you make this go away?”  If I were to translate these discussions into other familiar language it might sound like, “Why do I have to drink from this cup?  Please make it pass by me”.

These are natural questions, aren’t they?  It’s natural to want to avoid fear and pain.  It only takes getting hurt by someone or something once to make us want to avoid the experience again.  We want to feel safe and we want to be in control.  But the truth is the avoidance of pain can be maladaptive for us and create more harm than good.  Just think about a phobia you may have.  The human desire to avoid often increases the power of what we are avoiding.

This becomes the interesting challenge in counseling others, and the interesting paradox to our own fears and anxieties:  That there are few roads around it, or under, or over it, although we expend a great deal of energies looking for those roads.  That to find healing for what hurts us most often requires journeying through the heart of the anguish.

And this requires the struggle of acceptance.

This, I think, was the crossroads that Jesus came to on the Mount of Olives in Luke 22:  To avoid OR to accept.  In these verses I read something that seems almost out of character for Jesus.  In previous chapters Jesus seems so much in control, moving toward his mission, healing others, confident, aware, eyes opened, and opening the eyes of so many along the way.  But the story changes here in Gethsemane.  I see more than anywhere else the humanness of Jesus.  I see him fearful, anxiety ridden, and grappling with what plagues many of us the most:  The desire to avoid pain, suffering, rejection, aloneness, and death.  The “why” question Jesus knew.  Jesus understood the mission that brought him to our existence.  The “Can I” question still remained.  “Can I bear this burden?  I’m not sure that I can.  Father, if you are willing, make this go away.”

In Gethsemane Jesus is confronted with a choice.  To either cut bait and run.  Avoid the pain. Try to free a leg, an arm, to grasp, to fight against the muck and mire, and the feeling of sinking deep into an unwanted reality.  Or, to choose what is humanly counterintuitive: To fall back.  To let every part of his being come in contact with the anguish and the suffering that was to come.  “Father take this cup from me, yet not my will but yours be done.”  I don’t know exactly what happened that night that he chose the latter part of the prayer except to say in the midst of this very real and very human anguish Jesus’s relationship with the Father was the stronger bond.

So this Easter season, I am awed by Jesus struggling to accept his path leading to suffering and death – bearing the weight of our separation from God.  When I read the earlier stores in Luke I’m inspired by Jesus’s strength and passion that compels me to want to follow him.  But here, in the garden, I want to draw closer and sit beside Jesus because I see how I can live with my burdens.

Because I know the best part of the story is that my human nature does not have to win.  Though I’m placed in this life that gives me pain, the resurrection of Jesus makes possible for the stronger bond to be with the Father.  That like Jesus, I can approach the Father with my fears and anxieties.  And I can choose what doesn’t have to feel counterintuitive anymore.  That falling back into the muck and mire means experiencing God’s mercy and grace.  God is in control.  It is into His arms I fall.  “…In this world you will have trouble.  But take heart!  I have overcome the world.” (John 16:33)

© Seedbed 2021
Not My Will, But Yours Be Done
MORE STORIES